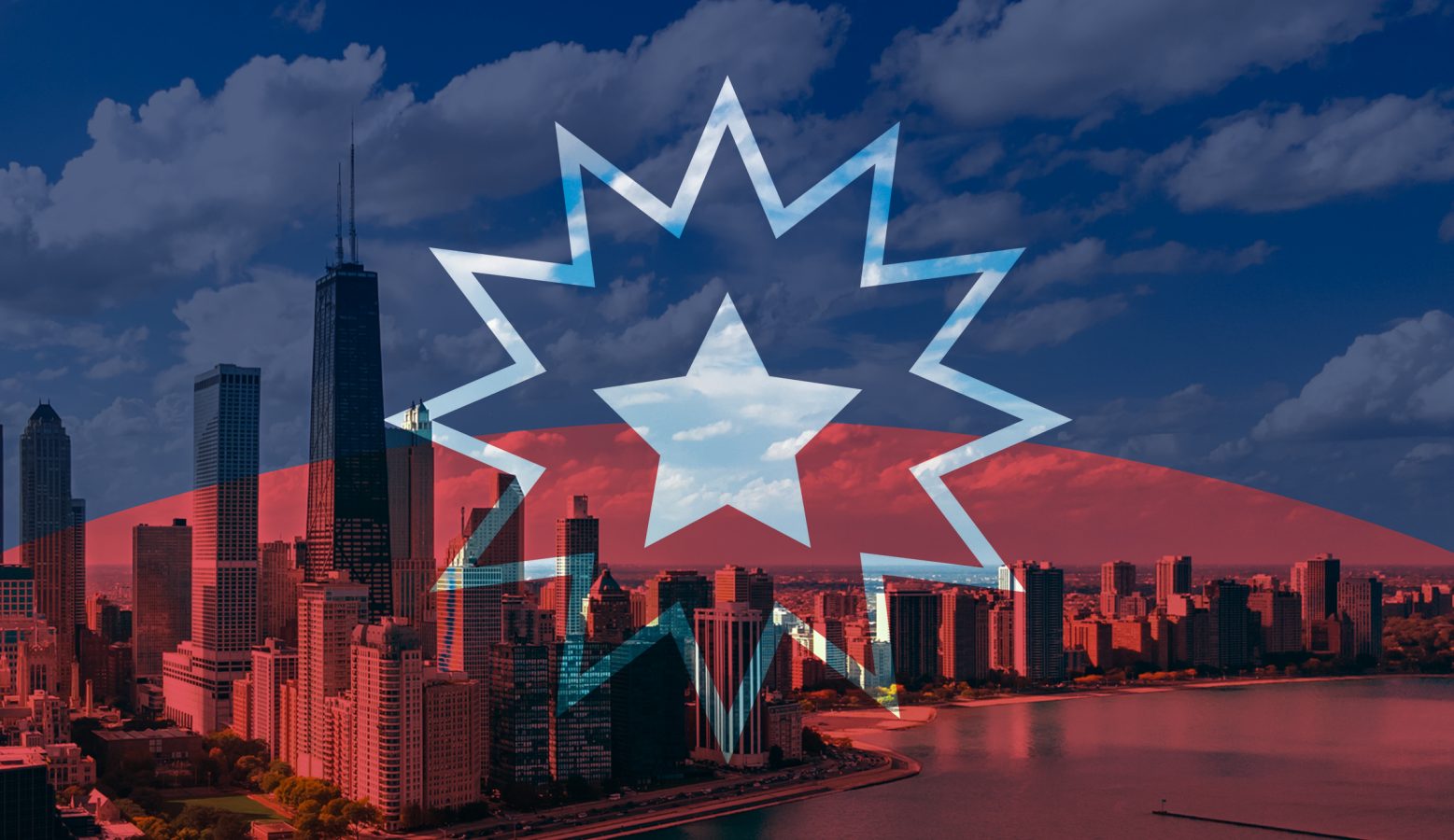 The Juneteenth Flag over the Chicago skyline

The upcoming weekend presents Americans with a trifecta of celebrations: Father’s Day, the Summer Solstice, and Juneteenth, the newest federal holiday.

Juneteenth is celebrated to commemorate the last enslaved American people discovering they had been emancipated, which occurred on June 19, 1895 (President Lincoln gave the Emancipation Proclamation more than two-and-a-half years prior, on January 1, 1863). Though this holiday has long held importance, especially in African American communities, this year is the first that Juneteenth will be celebrated as a federal holiday. Many may already have their parades and celebrations all ready to go, but if you’re on the hunt for some Juneteenth plans, consider attending one of the unique celebrations below.

1. Earth and the Alter at the DuSable Museum 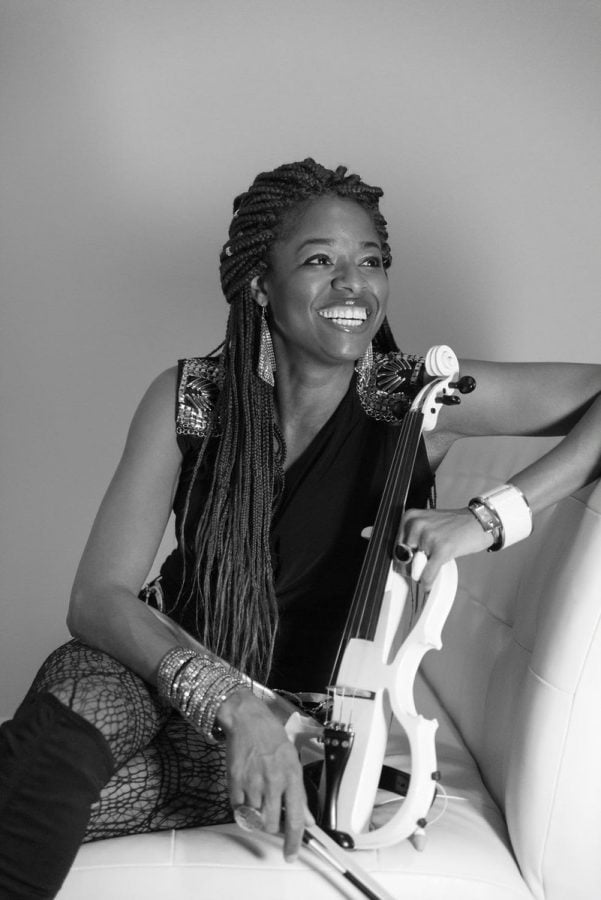 Celebrate Juneteenth with the DuSable Museum: the nation’s oldest independent museum dedicated to the preservation and study of African American history and culture. After being closed for over a year, the DuSable is celebrating its reopening with a multimedia concert that will take place on the DuSable North Lawn. Curators Sadie Woods and Ben LaMar Gay hope to showcase the principles of liberation and freedom through music, dance, food, and fellowship to all audiences who stop by the event.

Acts will include collaborations between tap dancer Time Brickey and Chicago Sinfonietta violinist Edith Yokley, an exploration of “The Proto-Saharan Fusion Experience” with clarinetist Angel Bat Dawid and composer Hieroglyphic Being, and a performance by members of the Chicago Sinfonietta’s Residents Orchestrate Project. Admission is free; masks are required.

What: Livestream featuring only works by women of color
Where: Online at HotHouse Global Live
When: Saturday, June 19; 7:00 pm

6 Degrees Composers is a Chicago-based group focused on performing and premiering works by women composers. The group is hosting a virtual concert in honor of Juneteenth that will connect multiple styles of music, starting with a tribute to the late jazz trombonist Melba Liston – the first female trombonist to play in American big bands.

The program will then shift to music melding African and American traditions. Featured pieces include composer and author Regina Harris Baiocchi’s jazz piece for voice, flute, and piano: Lovers & Friends. Also on the concert will be Kyong Mee Choi’s Pale Courage, and two pieces by Patricia Morehead: Design Two, and Song Pilgrimage. 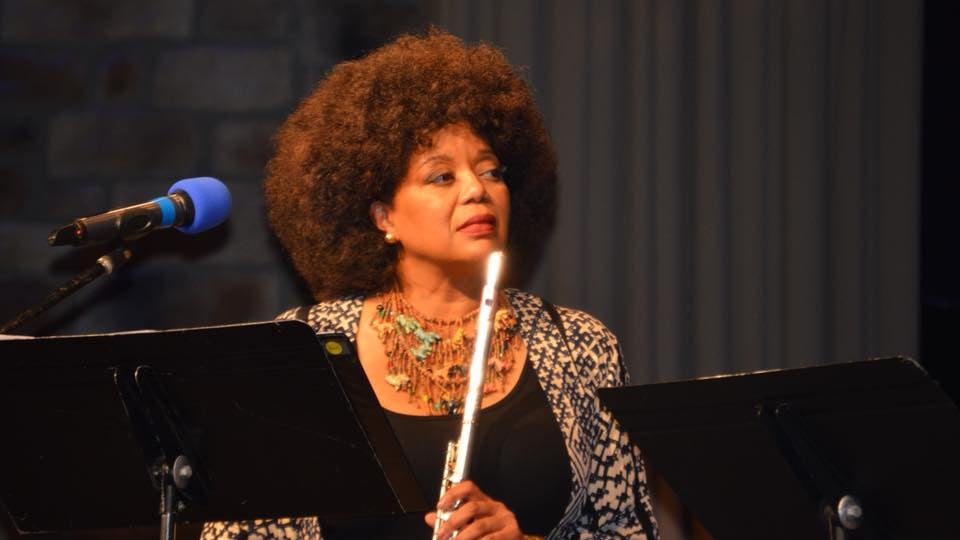 All music featured in the program was either composed by members of 6 Degrees Composers, or commissioned by its members. Performers include Ruth Naomi Floyd, Artemisia Trio, Liston protégé T.K. Blue, Ester Hana, and John Corkill.  Stream the free concert starting at 7:00 pm CST on HotHouse Global Live. Donations to the group can be made at any point throughout the concert via their website. For more information, visit newmusicchicago.org.

The event is free but capacity is limited with required masks and social distancing. Doors open at 1:15 pm. Register for tickets at eventbrite.com.

What: Juneteenth parade and celebratory event
Where: Parade starts at the Robert Crown Center, concludes at Ingraham Park; Evanston
When: Saturday, June 19; 11:00 am to 4:00 pm

What better way to kick off a celebration than with a parade? Join the city of Evanston as they commemorate Juneteenth through a series of events. The parade begins at 11:00 an in the parking lot of the Robert Crown Center, located at 1801 Main Street, and concludes in Ingraham Park. The afternoon continues with a lineup of engaging speakers, food trucks, and public art. Musical performers can be expected by the Christ Temple Choir, Charm, and more. For more information, visit cityofevanston.org.

What: Livestream celebrating diversity in classical music and raising money for Chicago Musical Pathways Initiative
Where: Online at mobilecause.com
When: Saturday, June 19; 6:45 pm

The Chicago Musical Pathways Initiative is an organization helping to train talented musicians from traditionally underrepresented backgrounds. Their goal is to increase diversity among America’s professional working musicians — with a particular emphasis on orchestras.

This Saturday, June 19, CMPI will host a virtual celebration of diversity in classical music. The slate of performers will include composer Xavier Foley and Joseph Conyers, bass; pieces performed on the program will solely be those composed by people of color. In addition to beautiful music, the livestream will feature stories about the impact of CMPI from fellows, parents, and even private teachers who have been active in the program.

The livestream will begin at 6:45 pm on June 19th. The event is free, but donations for CMPI’s program are highly encouraged. For more information, please visit app.mobilecause.com.

What: Livestream celebrating African American music by the Original Chicago Blues All Stars Revue
Where: Online at oldtownschool.org
When: Saturday, June 19; 8:00 pm 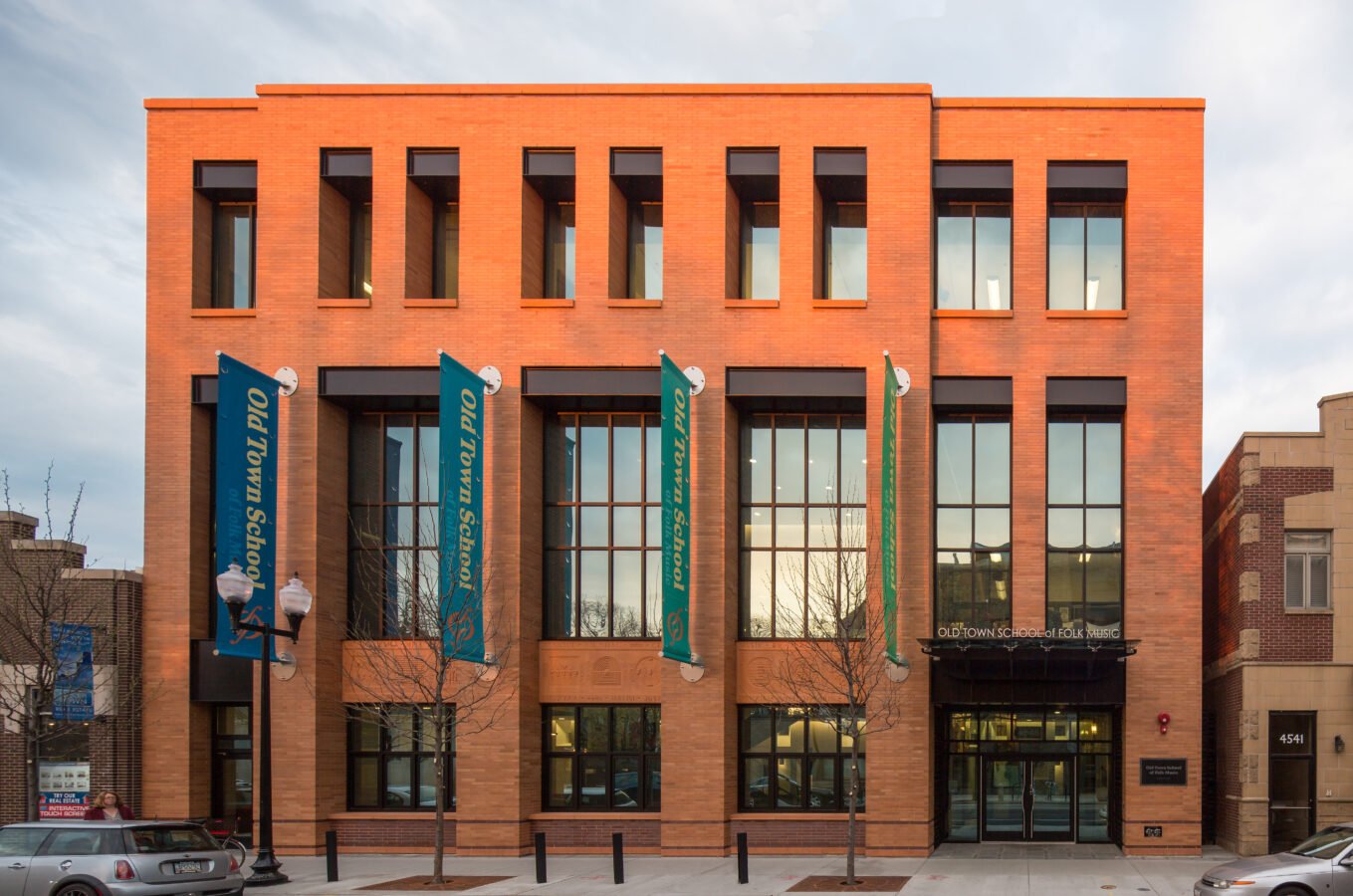 The Chicago Blues All Stars Revue will be joined by Ugochi and the Afro-Soul Ensemble. Band leader Ugochi is a Nigerian–American known for mixing her choreo-poetic style of spoken word with signing. The event is free but donations to the Old Town School and musicians are highly encouraged.