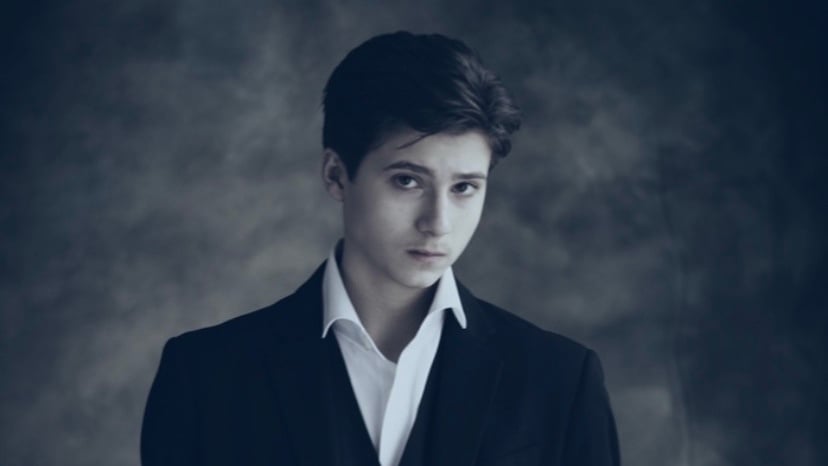 In this week’s Introductions, pianist and film-maker Daniel Mies Nass of Glenview presents a recital of Beethoven, Chopin, Schumann, Liszt and Debussy. Thanks to the Music Institute of Chicago for allowing us to record in Nichols Concert Hall.

Daniel Mies Nass, aged 17, graduated early from Glenbrook South High School in January 2021. He began studying piano at the age of 10, and currently studies with Dr. Soo Young Lee at the Music Institute of Chicago.

Currently, Daniel is in a piano quartet at the Midwest Young Artist Conservatory, tutored by Desirée Ruhstrat and David Cunliffe. Daniel studies pre-college music theory with Dr Matthew Hagle at the Music Institute of Chicago, and will begin at Lake Forest College in the Fall of 2021, majoring in music with Dr Soo Young Lee and minoring in film production.

Daniel has completed film studies at New York Film Academy and Chicago Filmmakers in Chicago. Daniel has attended Harold Ramis Film School in Chicago, and has had two of his short films screened on the big screen at Music Box Theatre in Chicago.

Franz Liszt: Consolation No. 3 in D-flat