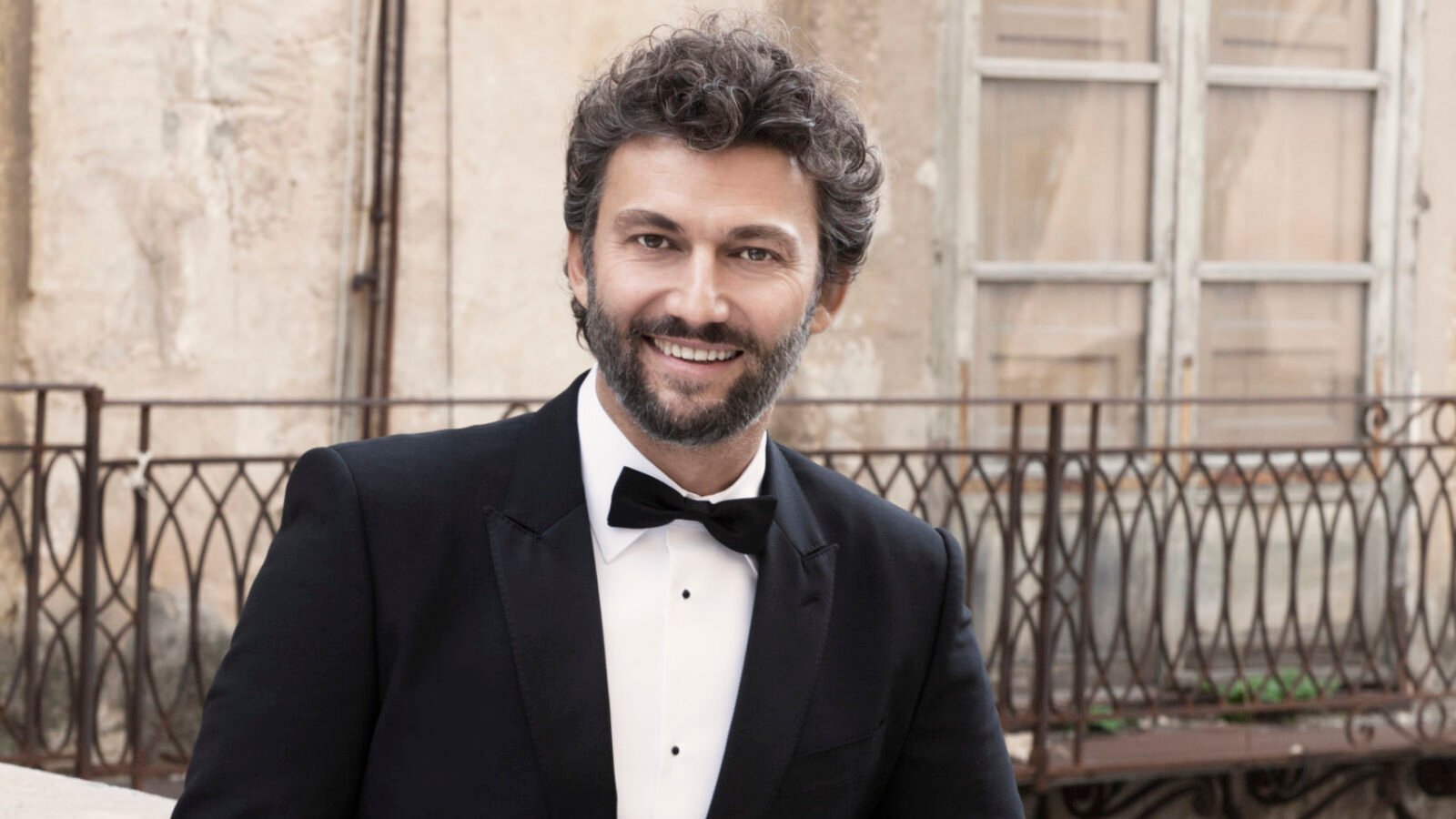 NEW YORK (AP) — Ten years ago, tenor Jonas Kaufmann was hesitant about taking on heavy Wagnerian roles like the hero of “Tristan und Isolde.” At the time, Kaufmann was concerned about being one of the youngest singers to play Tristan and fail. Now, at age 51, Kaufmann is ready to perform a role so challenging, it’s known as a voice killer. The sought-after tenor will perform as Tristan in five upcoming shows at Munich’s Bavarian State Opera. Kaufmann tells The Associated Press he will sing the role uncut, including a segment in which the mortally wounded Tristan signs for almost 40 minutes without pause. Kaufmann credits a voice teacher showed him how to “own his voice.”

In the Age of the Visual Album, What Can Opera Learn from Beyoncé?
Enrique Mazzola on Returning to the Stage, Taking the Reins at Lyric
Grammys 2022: See All the Classical+ Nominees (And Winners)
James Levine, who ruled over Met Opera, dead at age 77
Jamie Barton: Opera Must "embrace the move towards feminine power"
How Kamala Sankaram Brings New Audiences, Stories to Opera