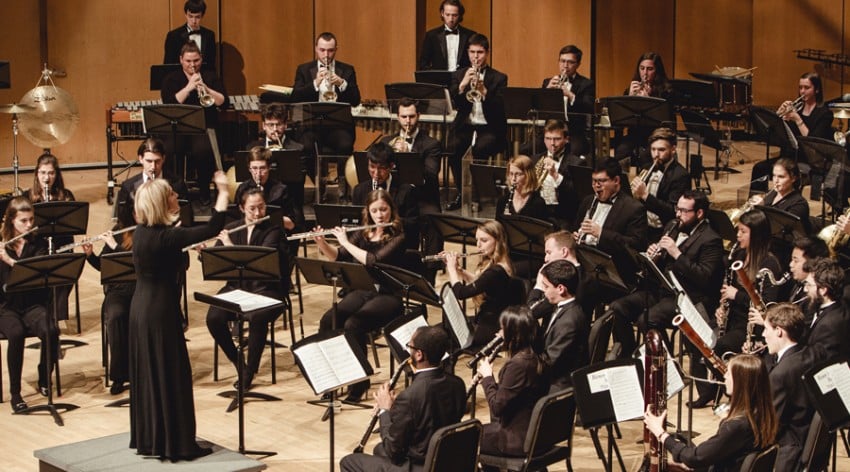 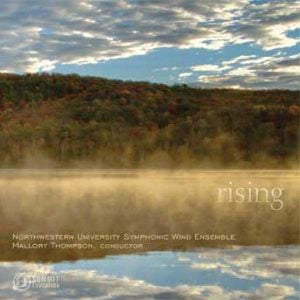 Recognized as one of the nation’s premiere wind ensembles, the Northwestern University Symphonic Wind Ensemble emphasizes the performance of masterworks for band. Their album Rising is a collection of 20th- and 21st-century American music conducted by Mallory Thompson.

An Outdoor Overture by Aaron Copland III, IV from Piano Trio No. 2 by Ernst Bacon

Winner of the 2018 Primrose International Viola Competition, HaeSue Lee is studying at the Curtis Institute and has won several other competitions. Pianist Lindsay Garritson has performed throughout the United States and abroad since the age of four. She is completing a doctorate at the University of Miami.

WFMT presented the Solera Quartet on Impromptu in May 2019. These rising stars have been acclaimed by critics as “top-notch, intense, stylish, and with an abundance of flare and talent” and “one of the foremost young string quartets.”