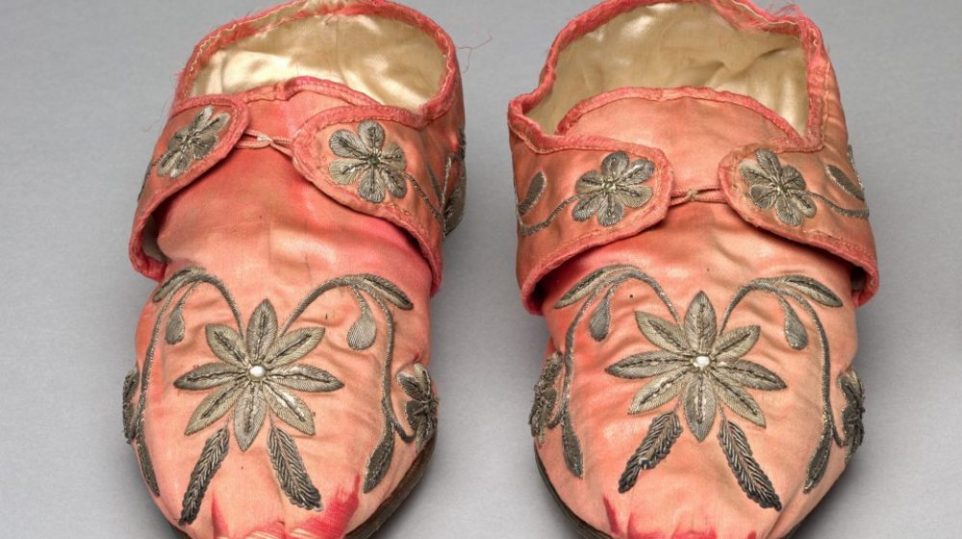 Recorder virtuoso Maurice Steger and La Cetra Baroque Orchestra Basel were among the guest artists at the Engadin Festival, held since 1941 in & around St Moritz in Switzerland. The program is titled Baroque Delights, and that’s exactly what we’ll hear.

Tonight’s program was recorded August 6, 2020, in the Reithalle, St. Moritz, as part of the Engadin Festival’s “Concerts of a Lifetime” Series. Thanks ro WFMT’s association with the European Broadcasting Union, we’re able to bring you tonight’s broadcast as a stream for 30 days beginning tomorrow. A blue “Listen” button will appear when the stream is accessible.