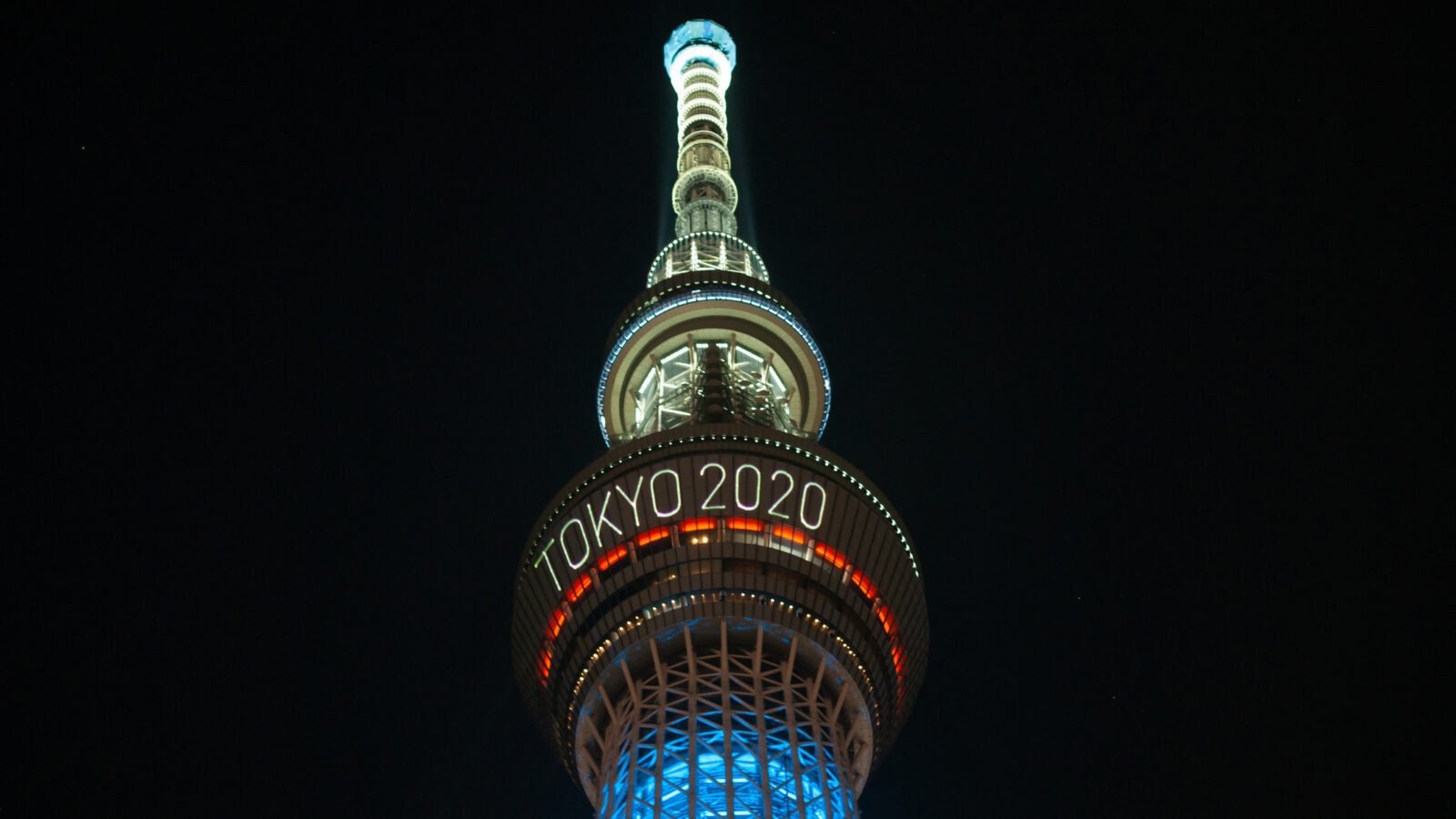 Here are 10 National Anthems with curious backstories to listen for this Olympic Season!

Japan's national anthem, "Kimigayo," contains some of the oldest lyrics of any anthem in the world! The lyrics are from a poem written during the Heian Period (794 to roughly 1185). Though the exact author of the text is unknown, "Kimigayo" has remained largely unedited to this day — save for a change of melody around 1880.

The story behind Mexico's national anthem sounds like an episode of a soap opera. In 1853, then-president Antonio López de Santa Anna launched a nationwide contest to create the perfect national anthem. The music was written military band leader Jaime Nunó; the lyrics were written rather reluctantly by Francisco González Bocanegra. He didn't even want to participate, but was forced to after his fiancée locked him inside a room until he produced an entry for the contest. Whether she did so out of strong belief in his writing or out of elevated patriotism is impossible to know.

The US national anthem was made official by President Hoover in 1931. Yet to this day, it remains a topic of controversy. "The Star-Spangled Banner" was originally a poem of Francis Scott Key's called "Defense of Fort McHenry." However, its melody was borrowed from a rowdy and sexually explicit British drinking song. It is also widely regarded as one of the most difficult national anthems to sing.

4. Uganda: The Most Efficient Anthem

Clocking in at just 8 measures long, the Ugandan national anthem is recognized as one of the shortest in the world. However you're not likely to hear just 8 bars of music at the Olympics: in order to lengthen the tune, it is common for the Ugandan anthem to be repeated a few times.

5. Italy and Poland: Brothers in Arms

Italy and Poland share a surprising military history together, and one that is reflected in both of their national anthems! Polish and Italian troops joined forces against the Austro-Hungarian Empire, rising in revolt to take back their countries in close succession as well.

The South African national anthem is certainly unique. Not only is it the only neo-modal anthem in the world, it also contains five languages! The first verse is split between Xhosa and Zulu; the second verse is in Sesotho; the third verse is in Afrikaans; and the fourth verse is in English. The inclusion of so many languages was done to help highlight some of the diverse African cultures that exist within the nation.

7. Czech Republic and Slovakia: Splitting the Anthem in Two

When Czechoslovakia broke apart to form two countries in 1993, the national anthem was split evenly between the two newly formed nations. The Czech Republic took the first verse; Slovakia took the second verse. This worked out perfectly, as Czechoslovakia's anthem had originally been a combination of verses from a Czech opera mixed with a Slovak folk song.

Here's the Czechoslovakian anthem, where you can hear what the two sections sound like together.

8. Spain: The Anthem With No Words

Spain's national anthem is most notable in its complete lack of words! Though anthem was set to lyrics at various times throughout history, the "Marcha Real" hasn't been played with lyrics since 1978. The last nationwide attempt at writing lyrics to the anthem was in 2007, but due to criticism over the winning lyrics, the idea of setting words to "Marcha Real" has been postponed indefinitely. Spain joins three other nations in this no lyrics club: Bosnia and Herzegovina, Kosovo, and San Marino.

9. Germany: Composed by One of the Greats

The German national anthem is one of rare national anthems composed by a world-renowned composer! The music for "Deutschlandlied" is none other than a hymn composed by Joseph Haydn for the birthday of Holy Roman Emperor Francis II. If the melody sounds familiar to you, you might also know it from one of Haydn's later string quartets - Opus 76. No. 3, also known as the "Kaiser" Quartet.

It turns out that there are a few "anthemic twins" out there in the world! Estonia and Finland have, musically, the same national anthems. As do Liechtenstein and the United Kingdom... and theoretically, New Zealand (although New Zealand has another national anthem in addition to "God Save the Queen.") Why do countries share national anthems? There could be many reasons. One is that its countries might share the same folk tunes. Another is that formerly colonized nations might have taken a liking to the imperial country's anthem.

In any case, if you start hearing double of any national anthem, your ears aren't deceiving you! There are doppelgängers amidst the sea of anthems this Olympics.