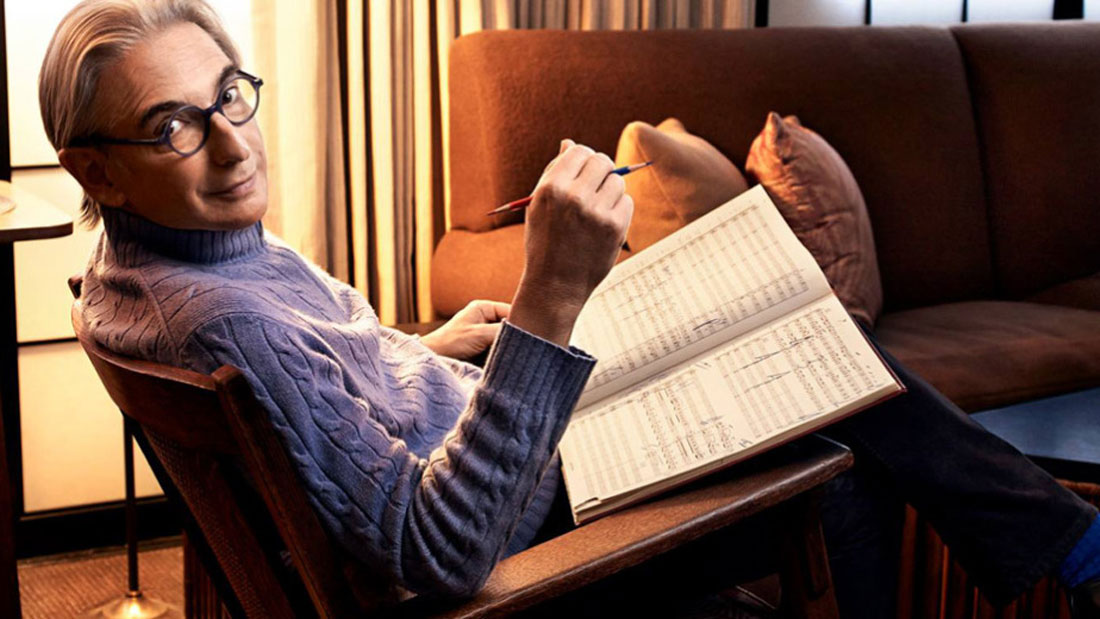 SAN FRANCISCO (AP) — Conductor Michael Tilson Thomas has undergone surgery for a brain tumor. Tilson Thomas’ spokeswoman, Constance Shuman, said in a statement that the 76-year-old conductor had surgery at the University of California, San Francisco Medical Center, and that the operation was successful. Shuman says Thomas’ medical team is exploring all possible treatment options. Tilson Thomas has withdrawn from performances through October. He founded the New World Symphony in Miami Beach, Florida, in 1987 and remains artistic director. He was formerly music director of the San Francisco Symphony.

Michael Tilson Thomas was scheduled to conduct the Chicago Symphony Orchestra in two programs in late October. Because of his surgery, he has withdrawn from these performances, among others. The CSO has yet to announce the programming that will occur in these performances’ place.

11 New Chicago Ensembles You Should Know
In the Age of the Visual Album, What Can Opera Learn from Beyoncé?
Trio Celeste [Rebroadcast]
James Levine, who ruled over Met Opera, dead at age 77
A Toast To the City of Classical Music: Living a Musical Life in Vienna
Jennifer Koh and Reiko Uchida [Rebroadcast]