This week, Oliver’s guest is Lucas Meachem, one of the busiest baritones in the business. Meachem curates a playlist of some of his favorite recordings of Figaro’s aria “Largo al factotum” — the hardest aria in in the lyric baritone repertoire — from Rossini’s The Barber of Seville.

Factotum of the opera world, Meachem is currently wrapping up a run in the title role of Tchaikovsky’s Eugene Onegin at Santa Fe Opera, will star in Lyric Opera of Chicago’s upcoming Pagliacci: The Movie, and has just announced the release of his first solo album. 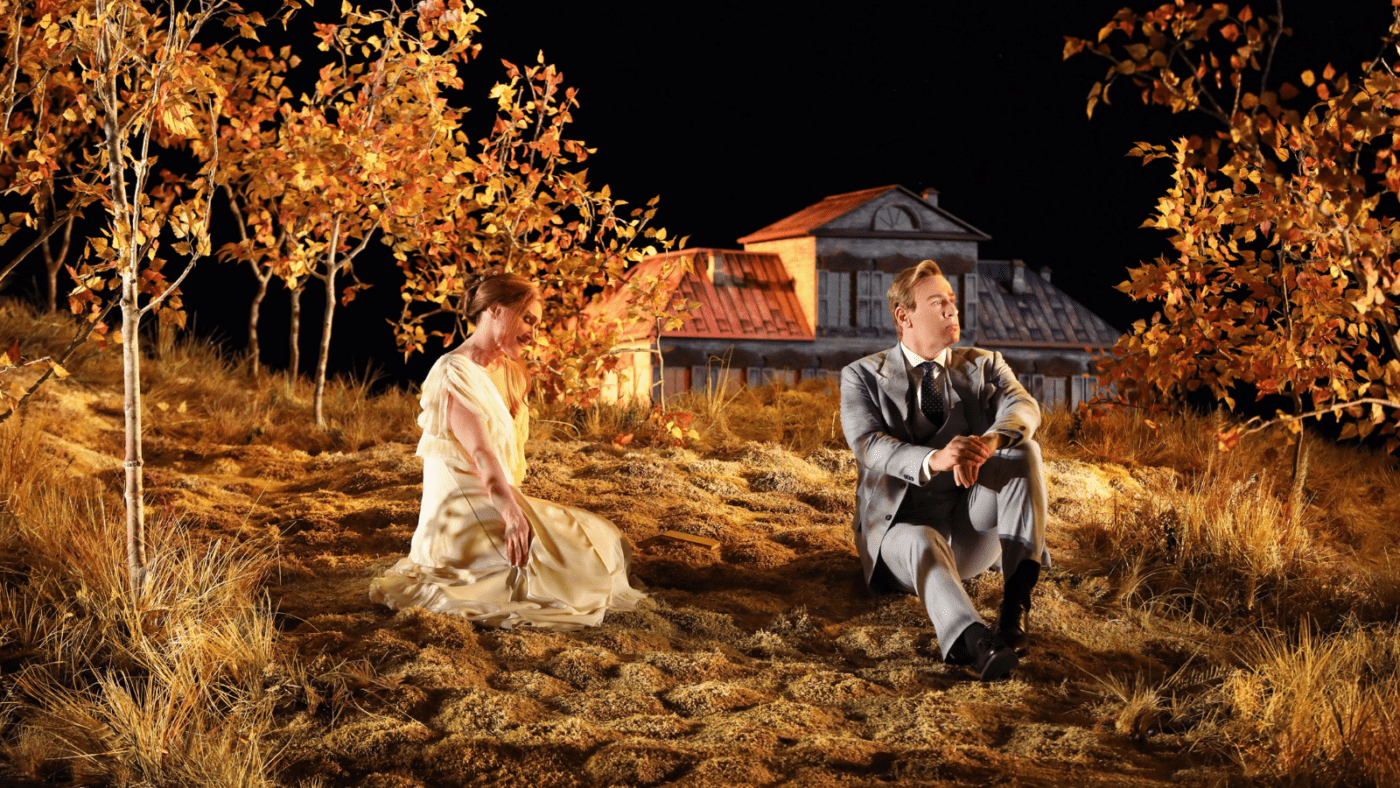 Oliver Camacho joined the announcer team in February of 2019. He is the co-host and creative consultant of Opera Box Score and co-host of OperaNow! Podcast. A proud graduate of Chicago’s Lane Technical High School, where he was mentored by George Rico, Oliver went on to study music at Northwestern University, and historically informed performance practice at the Amherst Early Music Festival and Early Music Vancouver. His musical passions are opera, art song, choral music, Early Music, and discovering new composers as well as those who have been previously marginalized or disenfranchised. In January of 2021, Oliver began hosting Listening to Singers, and in October of the same year, he was named WFMT’s Music Director.