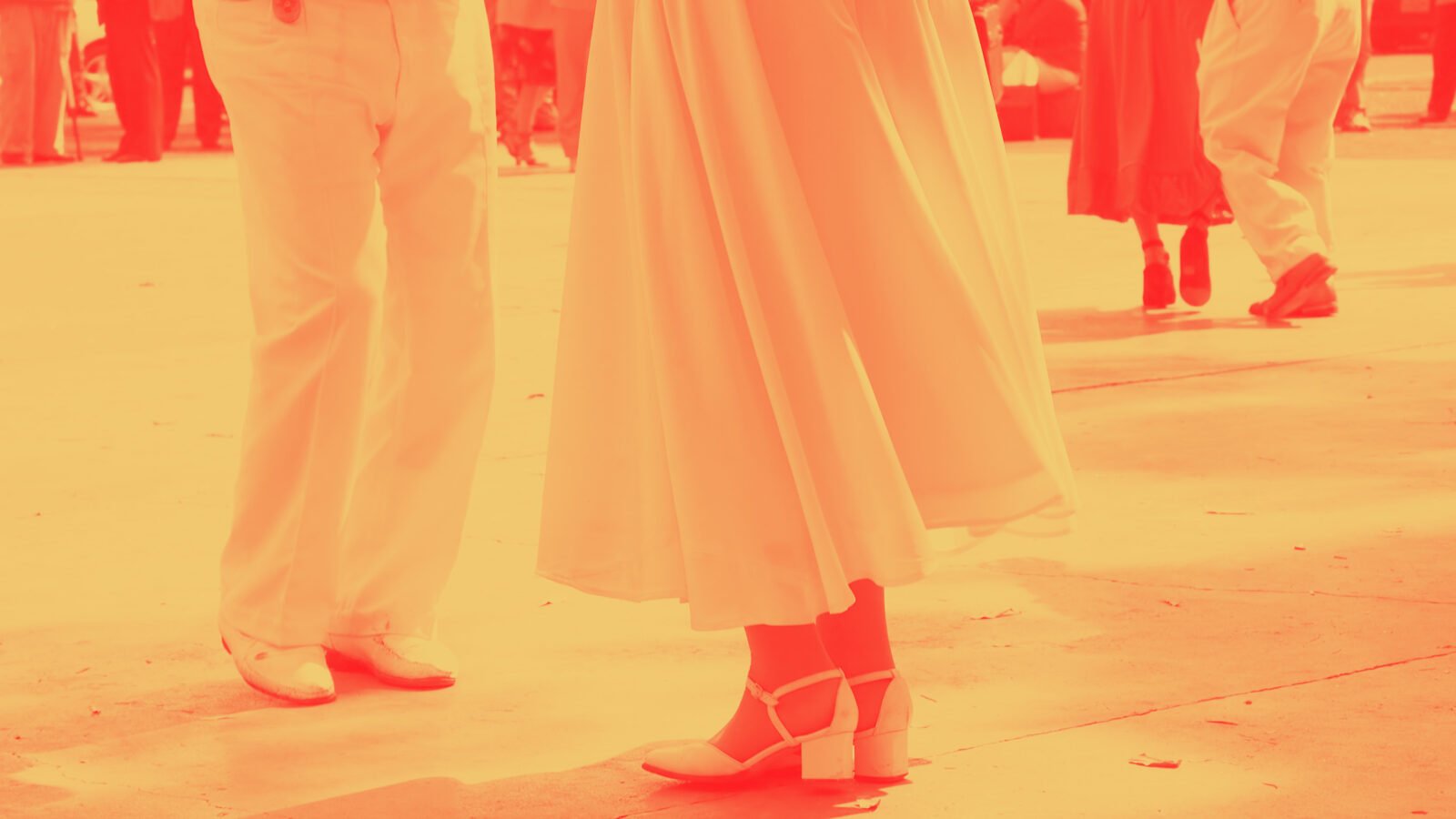 MATANZAS, Cuba (AP) — At the end of the 19th century in Cuba, a new musical genre and dance emerged. The danzón was scandalous in some circles but it eventually became the national dance of Cuba and spread to other countries in the region. Now some danzón scores that were lost in the archives in the Cuban city of Matanzas have been rediscovered. Four of them were recently recorded by the Failde Orchestra, which is led by flutist Ethiel Failde, a descendant of the creator of danzón. The first danzón had origins in the old Spanish contradanzas and incorporated the Cuban musical heritage that had roots in Africa.

Andrea Rodríguez for the Associated Press

A Beginner’s Guide to Indigenous Instruments of Illinois
Willliam Grant Still’s Top 5 Works According to His Daughter, Judith Anne Still
How Classically Trained Navajo Pianist & Composer Connor Chee Weaves His Sound
In the Age of the Visual Album, What Can Opera Learn from Beyoncé?
In Their Own Words: Inspiring Quotes From Classical Artists and Friends Who Died in 2022
Chicago Youth Symphony Orchestras Class of 2021