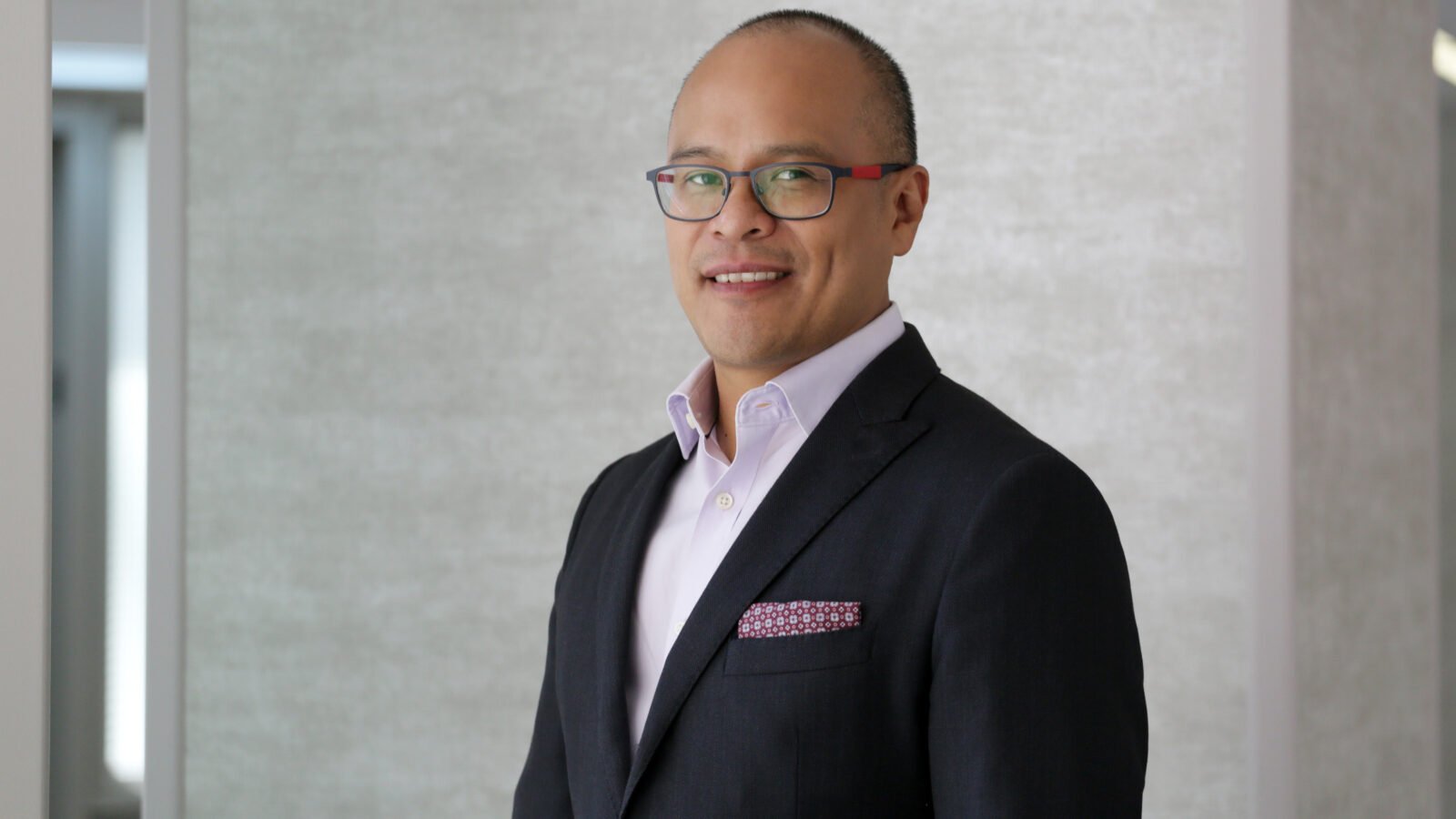 Oliver Camacho’s expertise in classical music comes at all levels: a vocal performer with experience in broadcasting, arts administration, and programming. And for those who have come to love his presence on the air, including his Saturday afternoon vocal music program Listening to Singers, don’t fear; Oliver will continue to appear as a host on WFMT, and his show will continue!

“I’ve cared about connecting people to what I find beautiful in this world,” Oliver reflects, “that’s been my whole career path in all the various things I’ve done as a performer and as a media member. My goal in life has just been to get people to listen. It feels like a part of a long journey for me to get to this place and now helping to craft the sound of the station.” 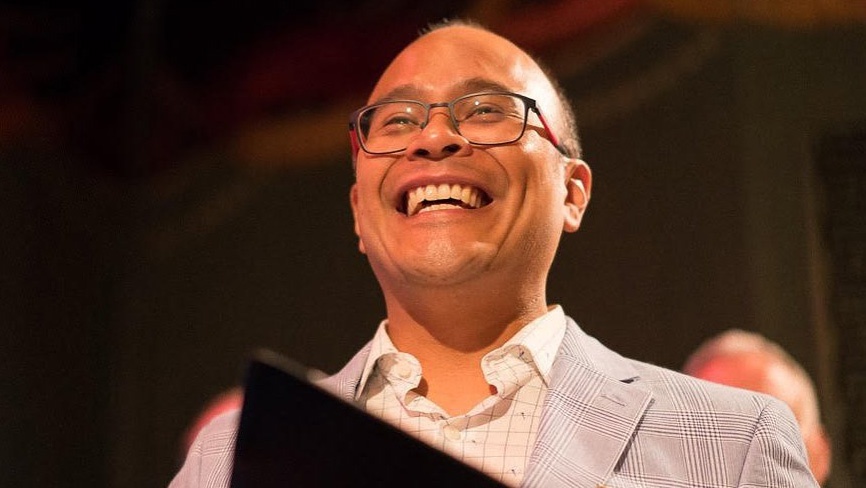 Oliver Camacho onstage, or as he put it, “smiling so hard your teeth dry up” (Photo: Joe Mazza)

On taking the reins from Andi Lamoreaux, Oliver explains, “One thing that I do here that makes me nerd out is that I get to look at all these recordings and read liner notes. So many times, I open up a booklet, and who wrote the liner notes? Andi Lamoreaux. She gets it, and she’s able to articulate really trenchantly what about a piece of music that people should listen for, why it is important, and so on. She’s not going anywhere; she’s a listener. I’m glad she’s going to be available to me if I need help.”

When it comes to being attuned to audiences and helping shape the sound of the station, Oliver is well qualified. In fact, without realizing it, he’s been preparing for his position for years. He explains: “I go to a lot of performances. Before the pandemic, I was at a performance probably every night of the week. Possibly two, three performances a day. I want to take in as much as possible. I want to see what the audience reacts to. I get really uplifted when something that I hear is fantastic and the audience hears that too.”

After 52 Years at WFMT, Music Director Andi Lamoreaux To Retire
10 Woman Conductors You Should Know
Decade in Review: The 2010s and Classical Music
Grammys 2022: See All the Classical+ Nominees (And Winners)
In the Age of the Visual Album, What Can Opera Learn from Beyoncé?
Terell Johnson on Extending the 'Great Path' of the Chicago Phil