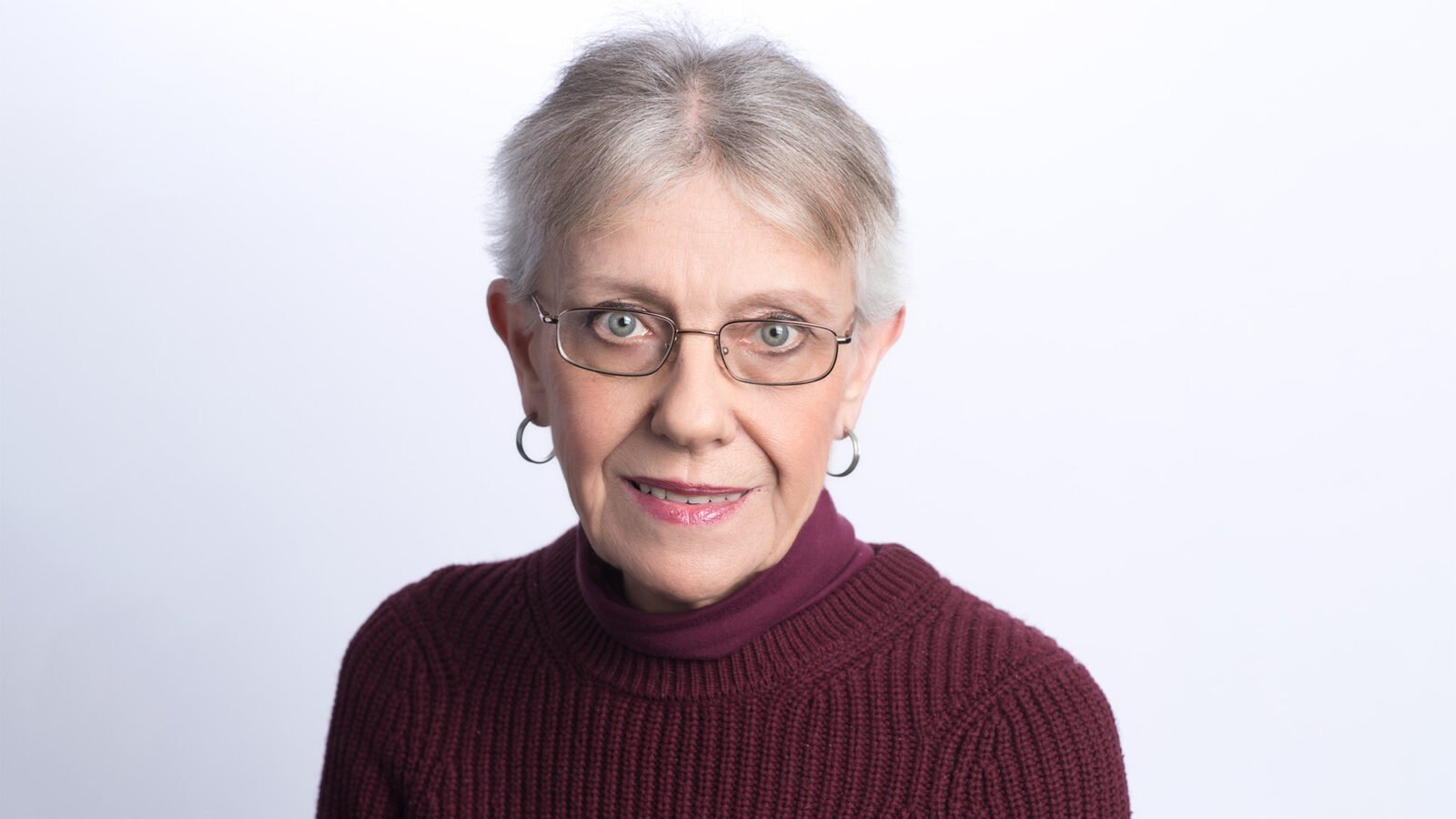 Andi Lamoreaux is one of a kind. She came to WFMT in 1969 as a station librarian, launching an extraordinary run with the station that has continued, uninterrupted, to today.

WFMT’s music director for the last two decades, Andi Lamoreaux will retire on October 1, 2021, a remarkable and virtually unprecedented 52 years after arriving at the station. Ahead of this huge turning point, we sat down to find out what the future holds for Andi, a cherished WFMT institution unto herself.

Having been here for over 50 years, you are certainly an anchor of WFMT. How are you feeling about moving on?

At this point, with my days at the station literally numbered, I am just trying to get everything done. I have got a lot of stuff that I have got to get done by the first of October. I haven’t thought too far ahead.

I have to keep telling myself that this is not as big a project as moving the entire radio station, which is something I have endured twice. You realize that moving the station involves moving the library. And guess who ends up being responsible!? So retiring and moving out of one office is not quite as overwhelming as that.

We’ve talked before about some of the highlights of your time with WFMT: the first broadcast of a CD by any radio station in the world, Dmitri Shostakovich’s 1973 station visit, the first live Lyric Opera of Chicago broadcast. But I want to look forward. Your last day at WFMT is October 1. So, on October 2, are you planning on continuing to listen to WFMT, or are you going to need a break?

I’ll still listen to WFMT. I’ve got a nice Bose radio for the express purpose. I still like the music and I’m always going to be interested in the things that are happening at the station. I’ll be curious about the technical improvements we’re making, who our new host will be, and so on.

What in particular are you hoping to see in the future of the station?

I want to see a flourishing musical life in Chicago that encompasses classical, jazz, blues, all of these great musical traditions of which Chicago is a part. I want to see them continue to thrive and hopefully all still be showcased on the radio.

To the audience and the staff, I’d like to say “thank you.” Thank you for listening to us. Thank you for putting music on the air and sharing it with our listeners. We hope we’re bringing you music that you love and enjoy.

For me, it’s been quite a ride, and I have loved every minute of it.

WFMT is proud to honor Andi Lamoreaux and the 52 phenomenal years that she’s spent enriching WFMT, its staff, and its listeners.