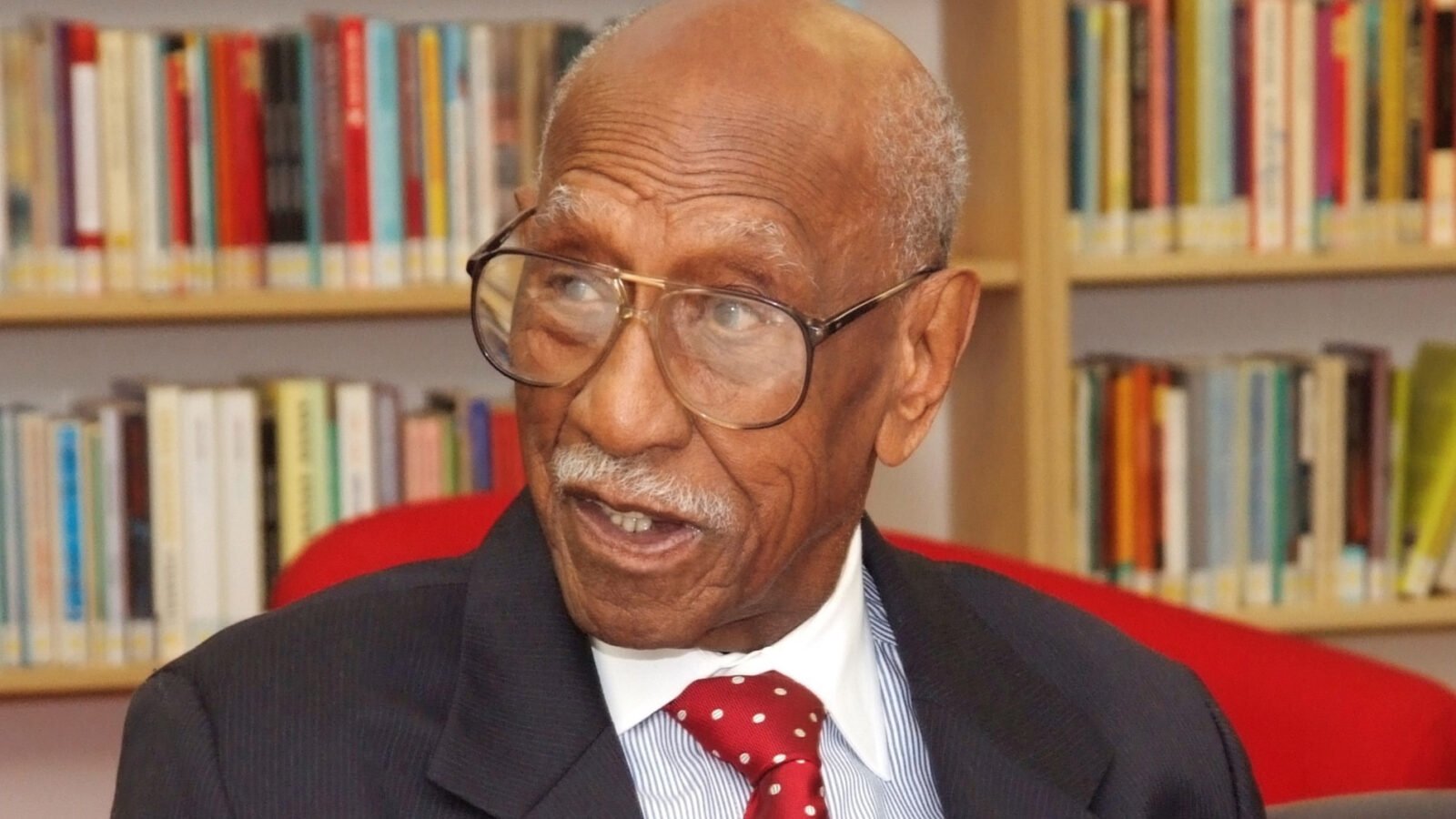 Timuel Black, who died on October 13, 2021 at age 102, lived a truly extraordinary life. A historian, a veteran, an activist, and a teacher, Black moved to Chicago with his family when he was younger than a year old. The city remained his home for the next century, attending DuSable High School and earning degrees Roosevelt University and the University of Chicago after returning from World War II (Black said that witnessing the Nazi concentration camp Buchenwald helped spark his passion for improving the world). In the Civil Rights Movement, Black was an asset to Dr. Martin Luther King Jr., helping organize Chicagoans to turn out for the March on Washington. He was also instrumental in the election of Harold Washington, Chicago’s first Black mayor, among many other accomplishments.

WFMT interviewed Timuel Black in 2013, when we asked him to reflect on another legend of Chicago history, Studs Terkel. Here is the late, great Timuel Black and his feelings on Terkel.