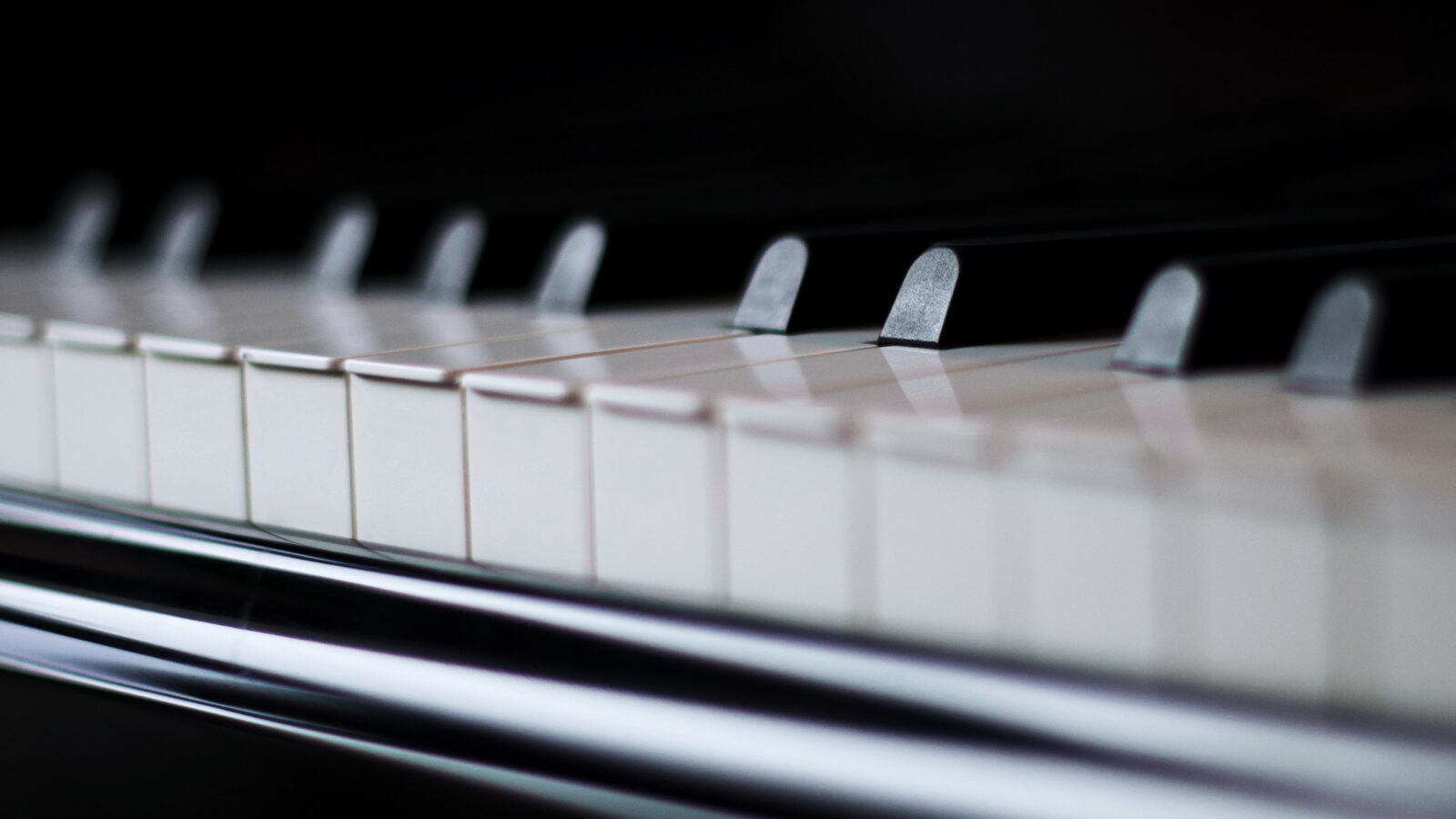 WARSAW, Poland (AP) — Bruce (Xiaoyu) Liu of Canada has been named as the winner of the 40,000-euro ($45,000) first prize in the 18th Frederic Chopin International Piano Competition, a prestigious event that launches pianists’ world careers. The announcement from the jury came early Thursday just hours after Liu played as the last entrant among the 12 finalists who performed at the packed National Philharmonic in Warsaw. The final pianists came from Italy, Slovenia, Spain, Poland, Russia and Armenia, Canada, Japan, South Korea, and China. Bowing to the artistry of the participants, the jury this year allowed two more finalists than usual. The competition was postponed by a year due to the pandemic.

Monika Scislowska for the Associated Press