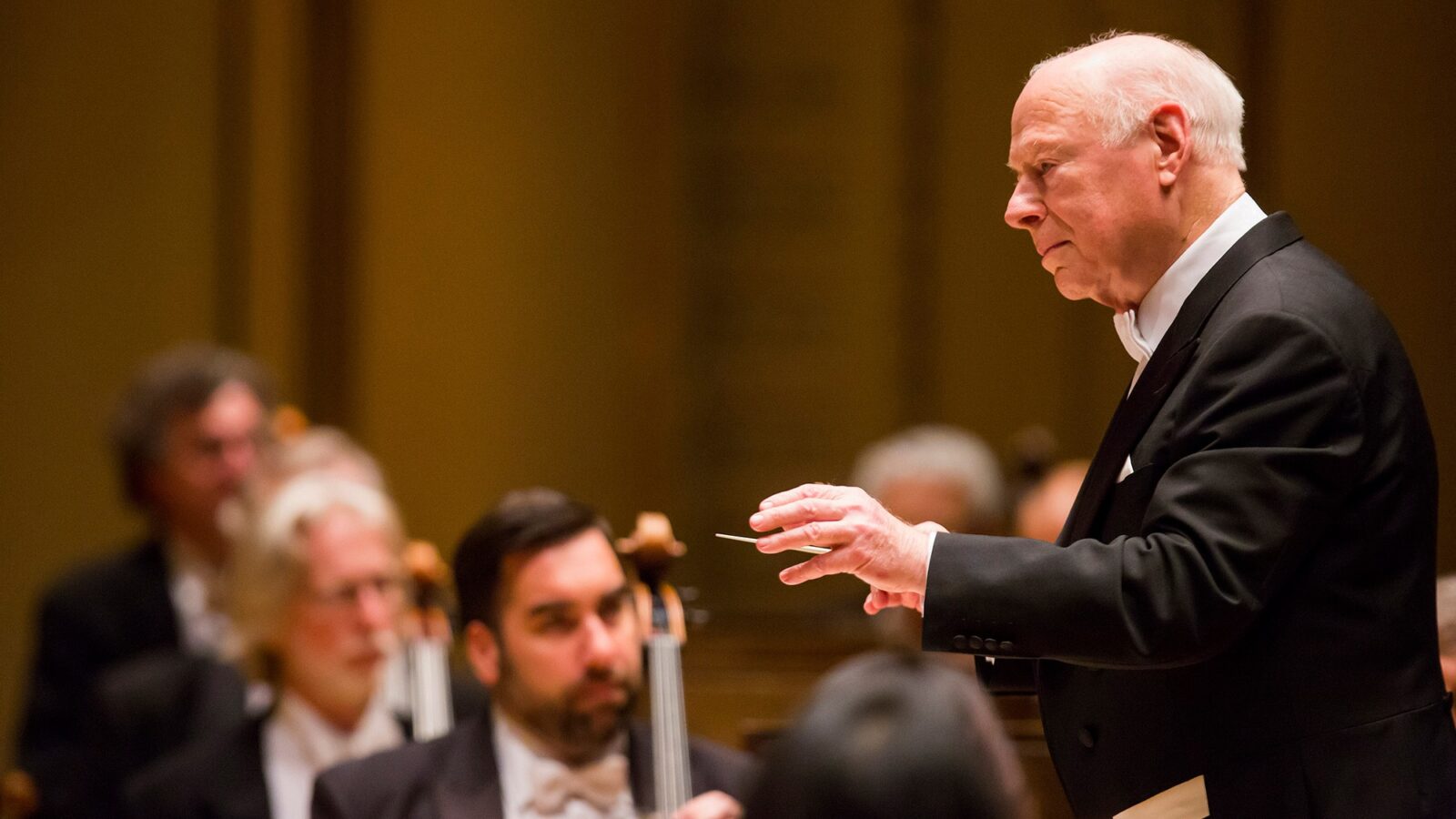 Bernard Haitink has died at age 92, his management Askonas Holt has announced. The announcement relays that the respected conductor died at home, in the presence of his wife and family.

Haitink took the podium at many of the premiere concert halls in the world and forged, among others, a creative partnership with the CSO, where he served as principal conductor from 2006 to 2010. Haitink also held leadership positions at many other high-profile organizations, including the Royal Concertgebouw Orchestra, the London Philharmonic, the Boston Symphony Orchestra, and the Vienna Philharmonic, with whom, the release acknowledges, Haitink performed his final concert in September 2019.