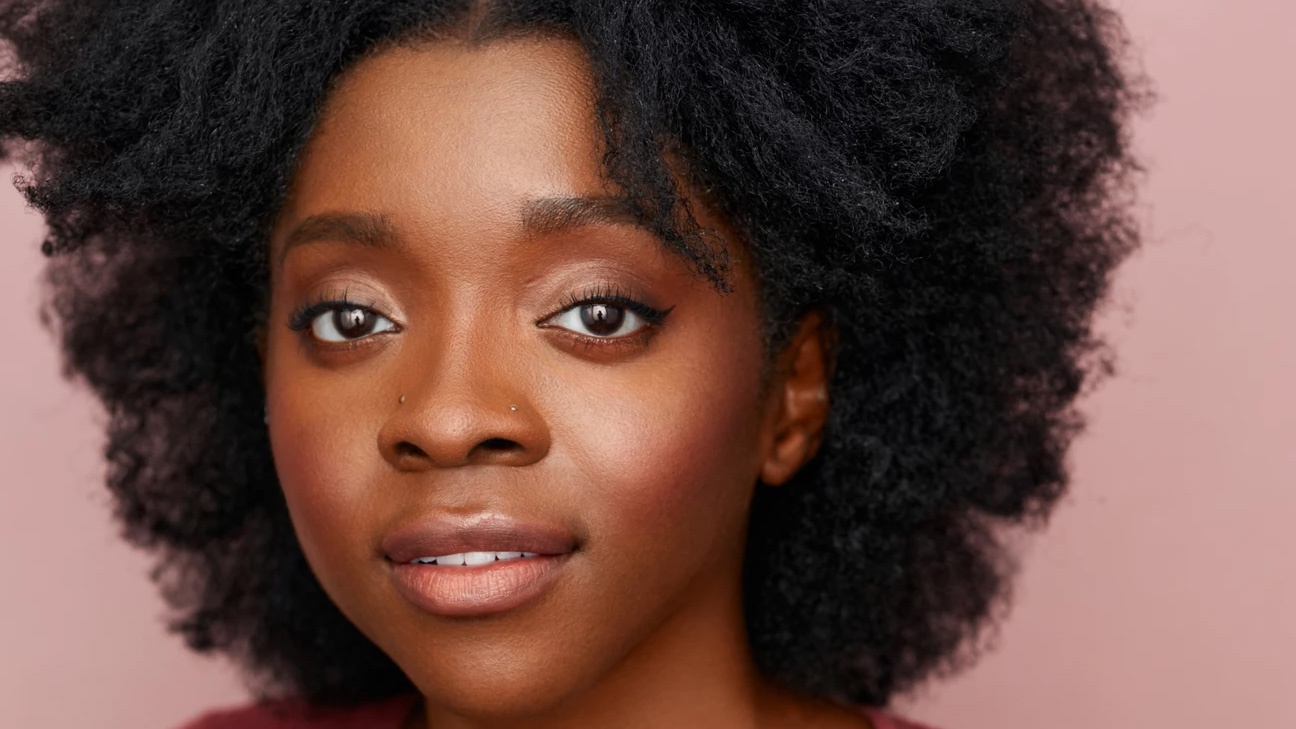 NEW YORK (AP) — Rising stage star Emilie Kouatchou came close to quitting musical theater during Broadway’s pandemic shutdown. She stuck with it and has made history. The actor and soprano late last month made her Broadway debut as Christine in The Phantom of the Opera, becoming the first Black woman in the role in the show’s 33-year history in New York. A beaming Kouatchou at the curtain call on October 27 virtually sprinted onto the stage as the audience and her castmates cheered and hooted, holding her arms in the sky like a marathon runner snapping the finish-line tape. She says “that night was like the most fun I’ve had in a long time.”

In the Age of the Visual Album, What Can Opera Learn from Beyoncé?
10 Woman Conductors You Should Know
How Kamala Sankaram Brings New Audiences, Stories to Opera
Chicago-born opera stars Janai Brugger & Matthew Polenzani trade hometown tales, tips for singing on camera
'The Phantom of the Opera' to close on Broadway next year
'The Phantom of the Opera' extends its long Broadway goodbye