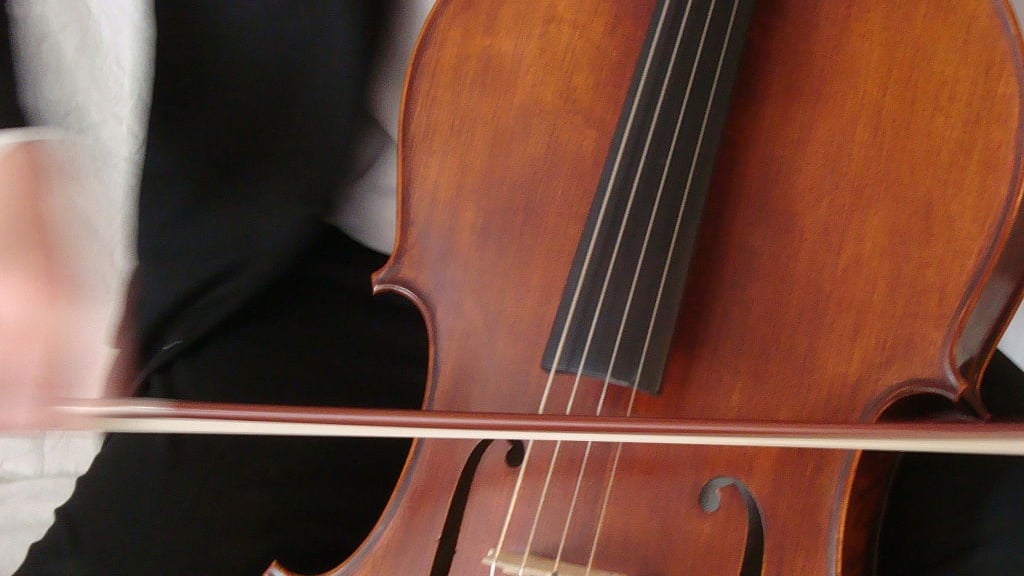 CARACAS, Venezuela (AP) — Thousands of Venezuelan musicians, mostly children and adolescents, have attempted to set the record of the world’s largest orchestra during a concert in Caracas. The musicians are all connected with Venezuela’s network of youth orchestras. On Saturday, they performed a roughly 10-minute Tchaikovsky piece under the watchful eyes of hundreds of independent supervisors who had the job of verifying that more than 8,097 instruments were played simultaneously, which would break the existing record held by a Russian group. The Guinness World Records will determine within 10 days whether a record was set. Fifteen-year-old viola player Angele Barraoeta says the effort shows that hours of practice were worth it.

In the Age of the Visual Album, What Can Opera Learn from Beyoncé?
Dystopian Opera Explores the Brink of Humanity: 'Dog Days' Receives Chicago-Area Premiere
Waltzes in a Pandemic: How Vienna Phil Will Continue Its New Year’s Tradition
Pianist Leif Ove Andsnes on revisiting a beloved 150-year-old concerto to open the CSO season
Capturing the Chevalier, One of the Most Remarkable Stories in Classical Music
Classical Coffeeshop