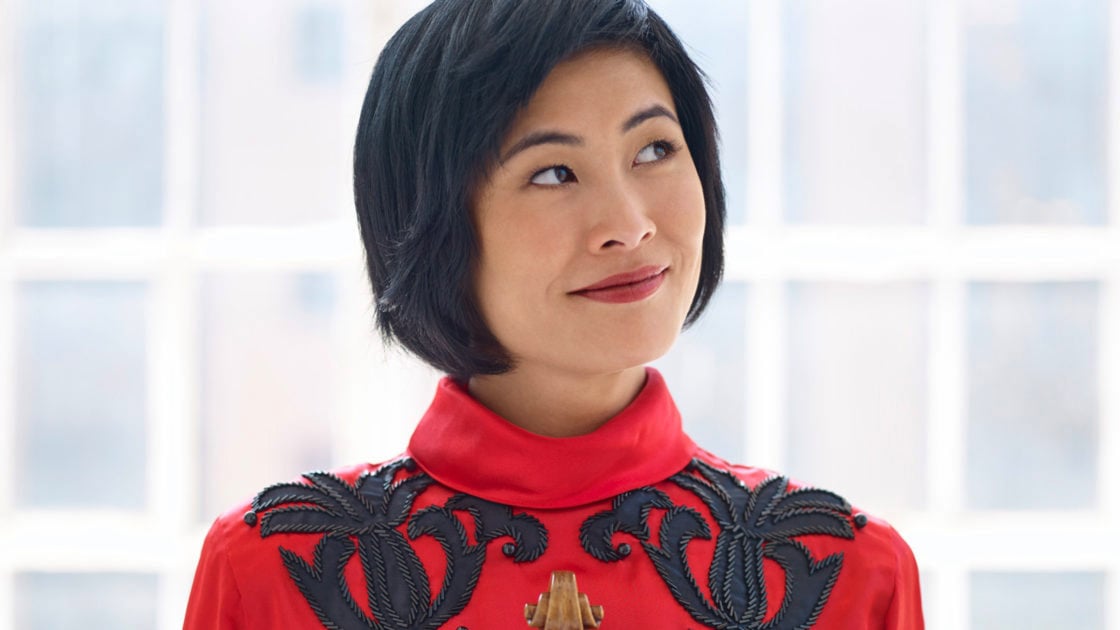 In a streaming event live from the Grammy Museum on November 23rd, Recording Academy’s CEO Harvey Mason Jr. and Board of Trustees Chair Tammy Hurt announced the nominees for the 64th Grammy Awards. As in previous years, Chicago classical music was well represented.

Third Coast Percussion received their fourth nomination in the category of Best Chamber Music/Small Ensemble Performance for Archetypes. They won the category in 2017. The ensemble is also nominated for Best Contemporary Classical Composition, as they co-wrote Archetypes with Chicago-based father/daughter duo Clarice and Sérgio Assad. The album was produced for Cedille Records by Elaine Martone, who is also nominated in the category of Producer of the Year, Classical.

Judith Sherman, who served as producer for Jennifer Koh’s album Bach & Beyond Part 3 and Alone Together on the Cedille label, is also nominated in the category of Producer of the Year, Classical.

And Will Liverman, an alumnus of the Ryan Opera Center, is nominated in the category of Best Solo Vocal Album with pianist Paul Sánchez for Dreams Of A New Day also on Cedille Records.

The 64th Grammy Awards will take place on Monday, January 31, 2022, on CBS. The classical categories will be announced during the Premiere Ceremony, which will stream live from Los Angeles’ Microsoft Theater at 2:30 pm CT on Grammy.com and the Recording Academy’s YouTube Channel.

Mary Mazurek is WFMT’s staff engineer and a past Grammy nominee.