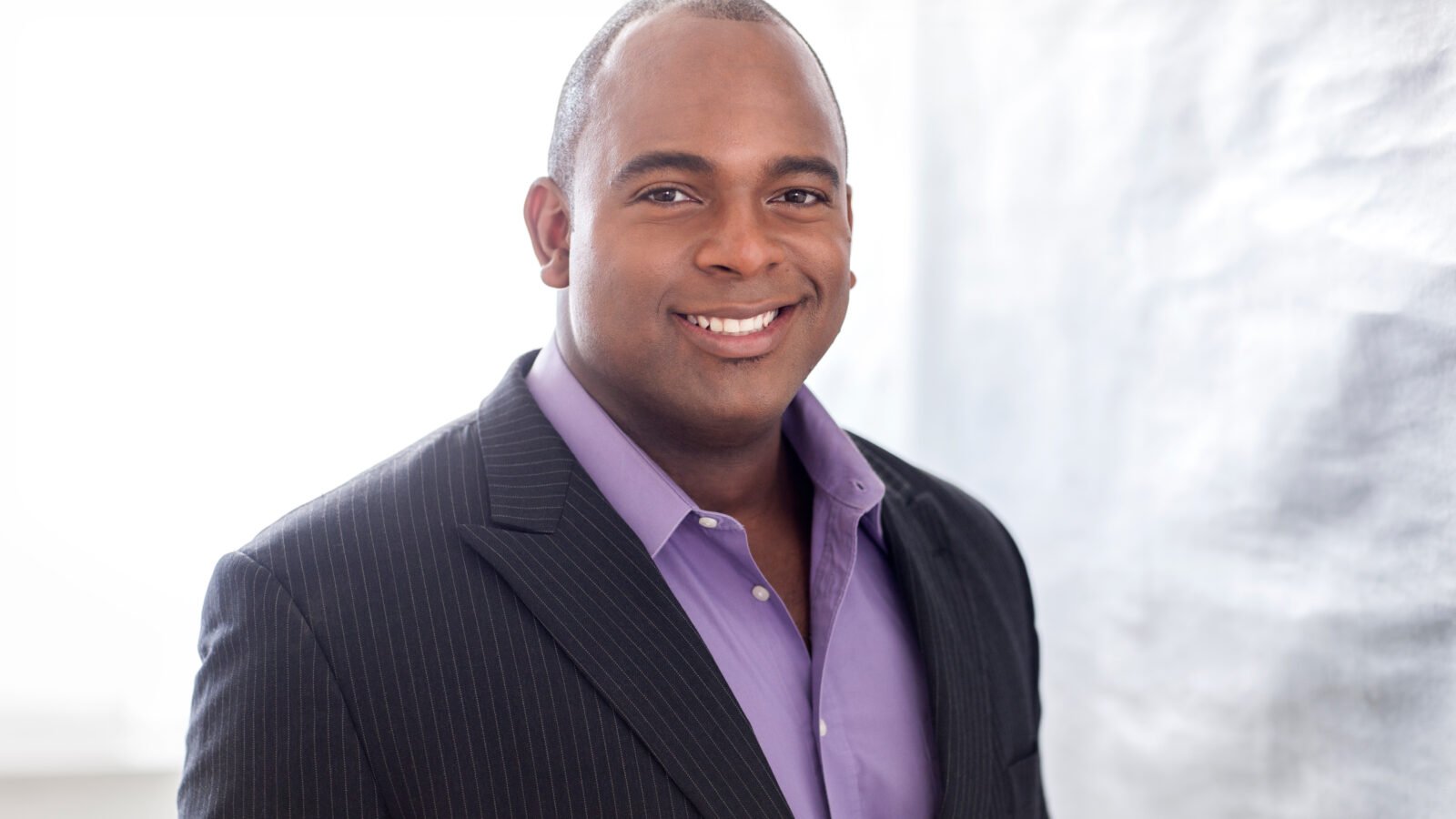 NEW YORK (AP) — This Met Opera season alone has been an impressive run of roles for Ryan Speedo Green, whose bass-baritone voice and charismatic stage presence unfailingly impress critics and audiences. He opened the season in Terence Blanchard’s Fire Shut Up in My Bones and the next night was the vagabond monk Varlaam, stopping the show in Mussorgsky’s Boris Godunov. Those have been supporting roles, but the singer known as Speedo seems at the brink of operatic stardom. He’s studying no less than six major roles at the moment and has numerous bookings at the Met and beyond. It’s been a long journey for Green, who escaped poverty, juvenile detention and intense voice training to get to this point.

In the Age of the Visual Album, What Can Opera Learn from Beyoncé?
Grammys 2022: See All the Classical+ Nominees (And Winners)
Chicago-born opera stars Janai Brugger & Matthew Polenzani trade hometown tales, tips for singing on camera
Blanchard’s 'Fire Shut Up in my Bones'
James Levine, who ruled over Met Opera, dead at age 77
How Kamala Sankaram Brings New Audiences, Stories to Opera