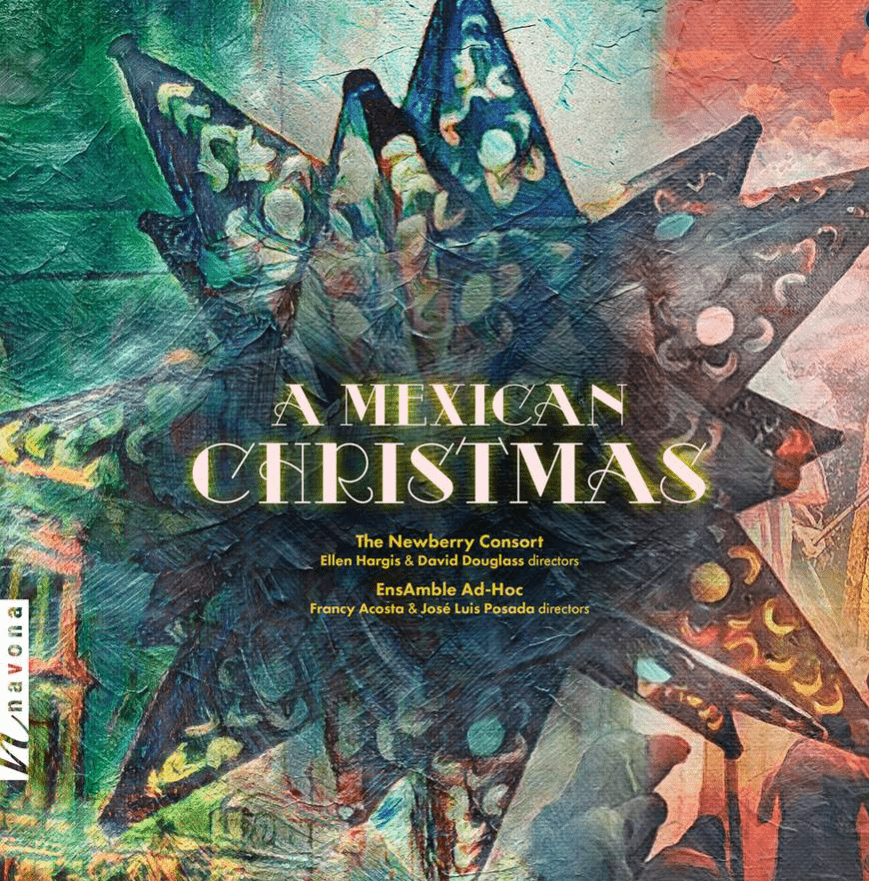 The Newberry Consort and EnsAmble Ad-Hoc present A Mexican Christmas, an album of 17th-century traditional music for worship and celebration. The collection features pieces commonly heard in both liturgical service and in the streets. The music evokes the solemnity and fanfare heard in Mexico City’s convents and plazas, with jubilant vocals and lively strings, guitars, and percussion. 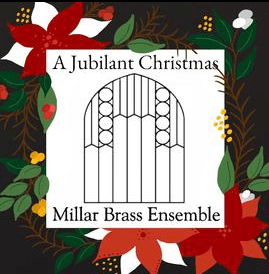 The Millar Brass Ensemble was founded in 1981 by friends interested in playing and performing large brass ensemble music. The group has developed into an established tradition with a nine-month performing season and an international reputation for the finest in brass playing. The St. Charles Singers is a group of 40 professional musicians under the direction of Jeff Hunt. Recognized for their sublime interpretation of choral classics, the singers present an annual Candlelight Carols program, a Yuletide tradition since the choir’s founding in 1984.

I Sing of A Maiden by Patrick Hadley
Candlelight Carol by John Rutter
Away in a Manger, Traditional

This month, Chicago a cappella returned to live concert stages and the comfort of their Holidays a cappella tradition. The ensemble explored traditions across the globe with music spanning several centuries and cultures.

In this 2019 Impromptu, guest conductor Patrick Dupré Quigley, founder and artistic director of the vocal ensemble Seraphic Fire, led singers from Music of the Baroque in selections for the holiday season.