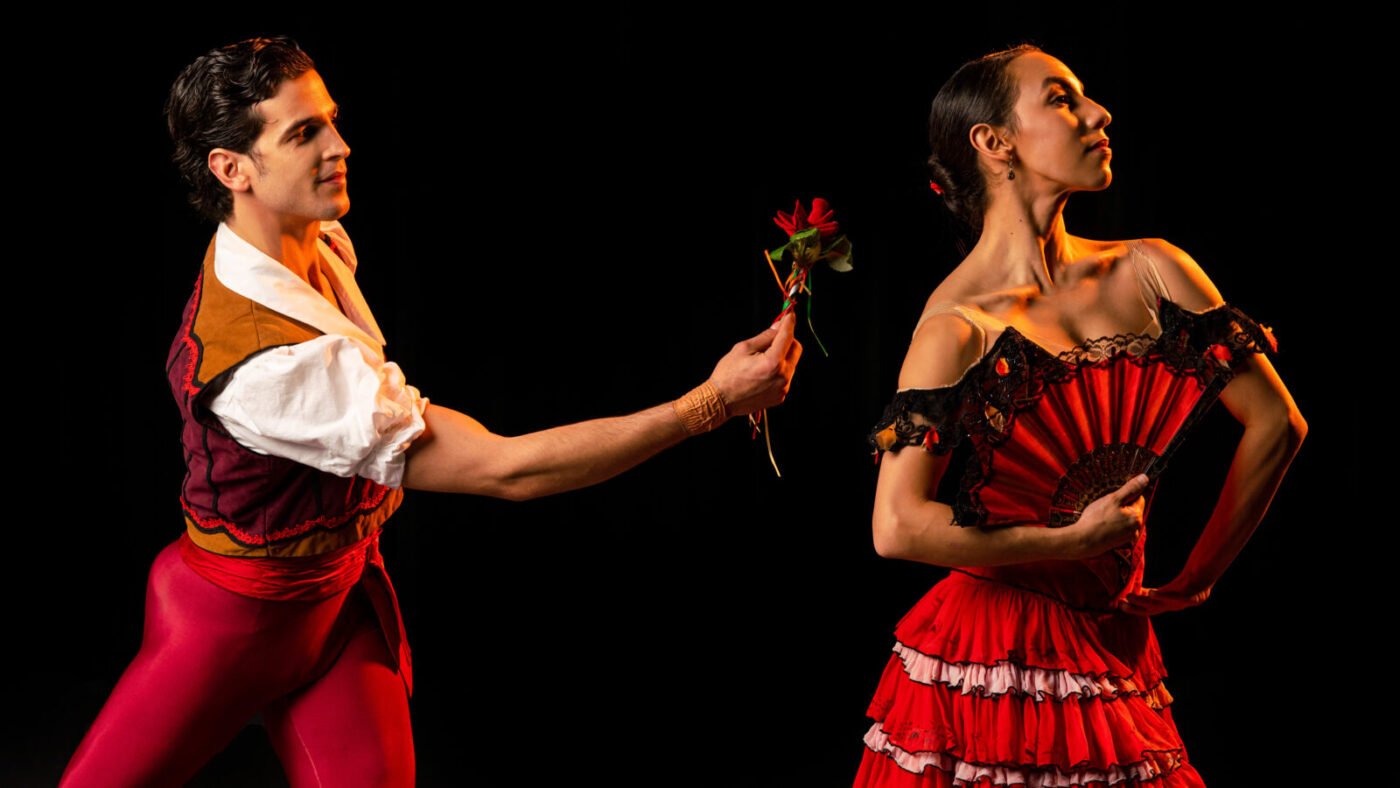 Ticketholders for Don Quixote are given several options, including having their seats reserved for a future performance.

This deferral comes on the heels of Lyric’s postponement of a chamber opera by Missy Mazzoli, Proving Up. Though the Mazzoli title was to be performed at the Goodman Theatre rather than at the Lyric Opera House, Joffrey’s announcement does call into question other upcoming performances at Lyric, not least the opera company’s next performance, a Verdi recital occurring on February 6. That recital is set to feature music director Enrique Mazzola, soprano Tamara Wilson, and tenor Russell Thomas.