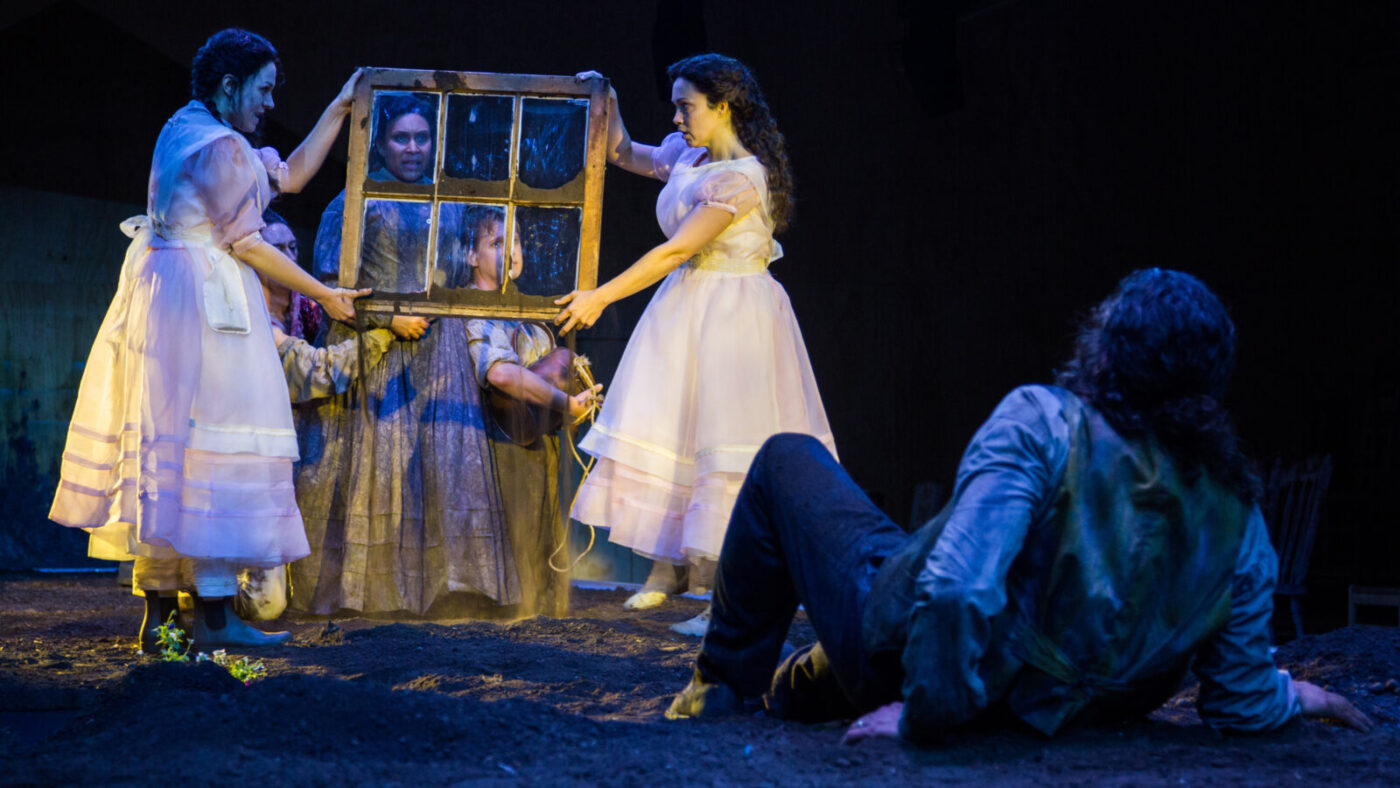 Lyric Opera of Chicago has announced today the postponement of its next title, a contemporary chamber opera by Missy Mazzoli and Royce Vavrek called Proving Up. The opera had been scheduled for performances in late January, and according to the statement, rehearsals were set to begin this week.

The announcement comes amidst a nationwide surge in COVID-19 cases. In Illinois, for instance, Governor JB Pritzker says that more people are currently hospitalized than were a year ago, per a WTTW News report.

Lyric expresses its intention to reschedule Proving Up to a future season. As of now, the organization’s next presentations — a one-performance Verdi recital in early February and an eight-performance run of Tosca starting in mid-March — will go on as planned. Audience members will be required not only to be vaccinated against COVID-19, but also have received the booster if they are eligible.