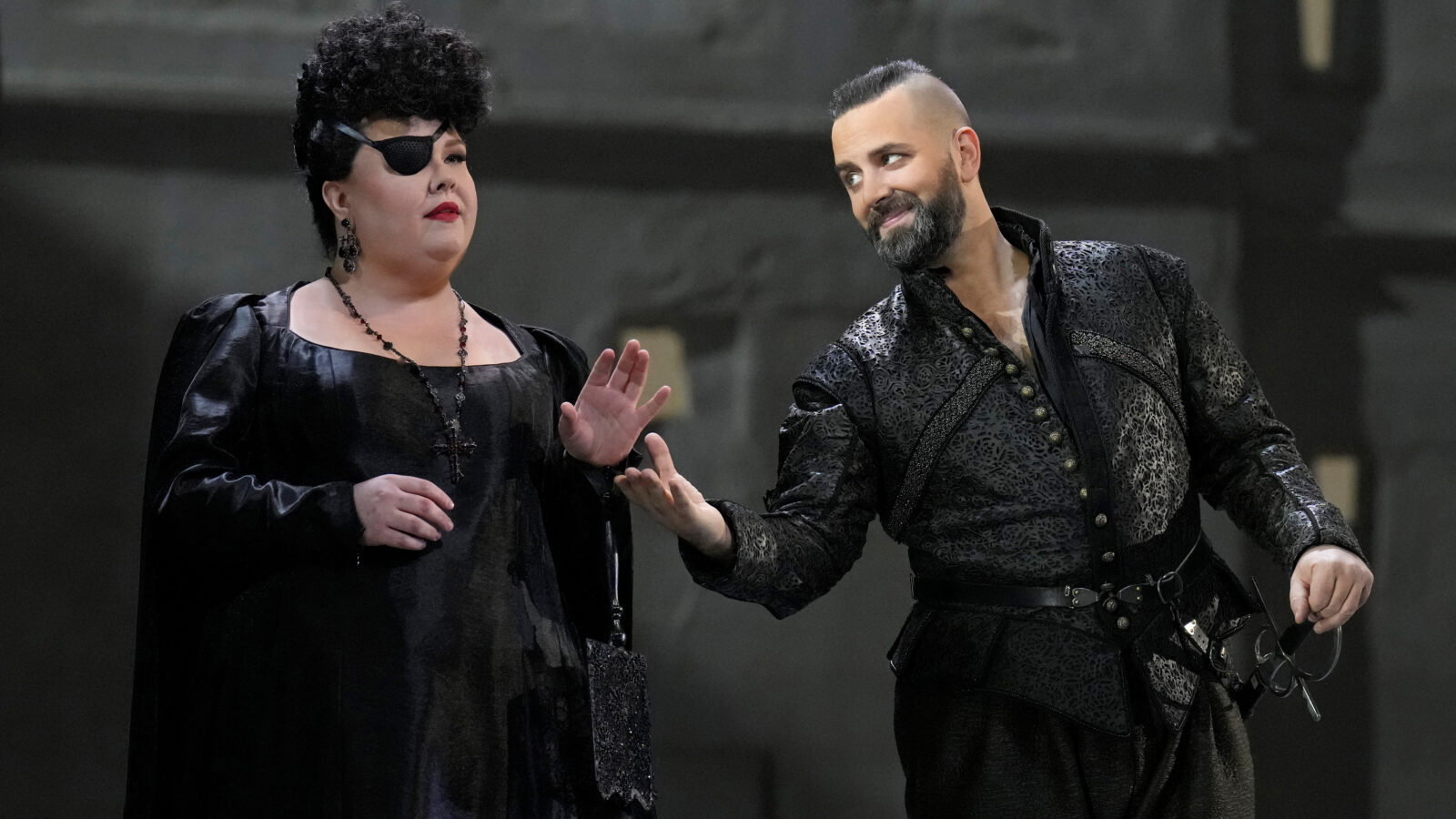 The Metropolitan Opera is presenting the original French version of Verdi‘s Don Carlos for the first time after 217 performances since 1920 of the extensively revised and translated Italian more familiar as Don Carlo. The eighth and final performance on March 26 will be broadcast to movie theaters worldwide. The version is largely based on the 1867 rehearsals and Paris Opéra premiere, including long-lost sections rediscovered in the late 1960s by David Rosen and Andrew Porter. Verdi was forced to make cuts because the performance would have ended too late for the final train to the suburbs at 12:35 a.m.