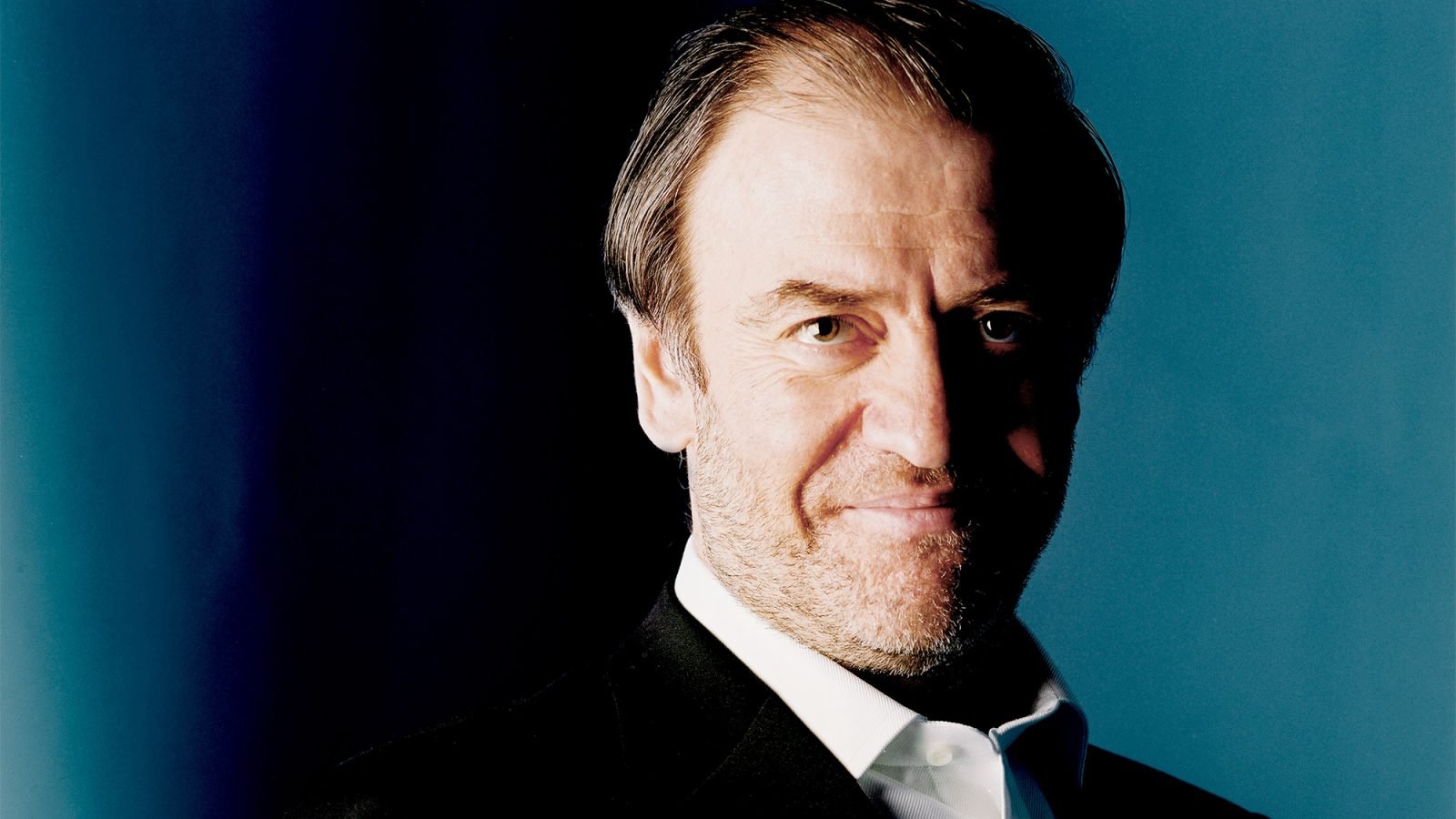 BERLIN (AP) — A renowned Russian conductor has been fired from his post with the Munich Philharmonic because of his support for Russian President Vladimir Putin and for not rejecting the invasion of Ukraine. Munich Mayor Dieter Reiter said Tuesday that 68-year-old Valery Gergiev was removed after he didn’t respond to Reiter’s demand to “revise his very positive assessment” of Putin. Gergiev is a friend and supporter of the Russian president, and had been Munich’s chief conductor since the 2015-16 season. The Rotterdam Philharmonic in the Netherlands also cut ties with Gergiev, saying “an unbridgeable divide” between the orchestra and conductor on the issue of the Russian invasion became clear after speaking with him.