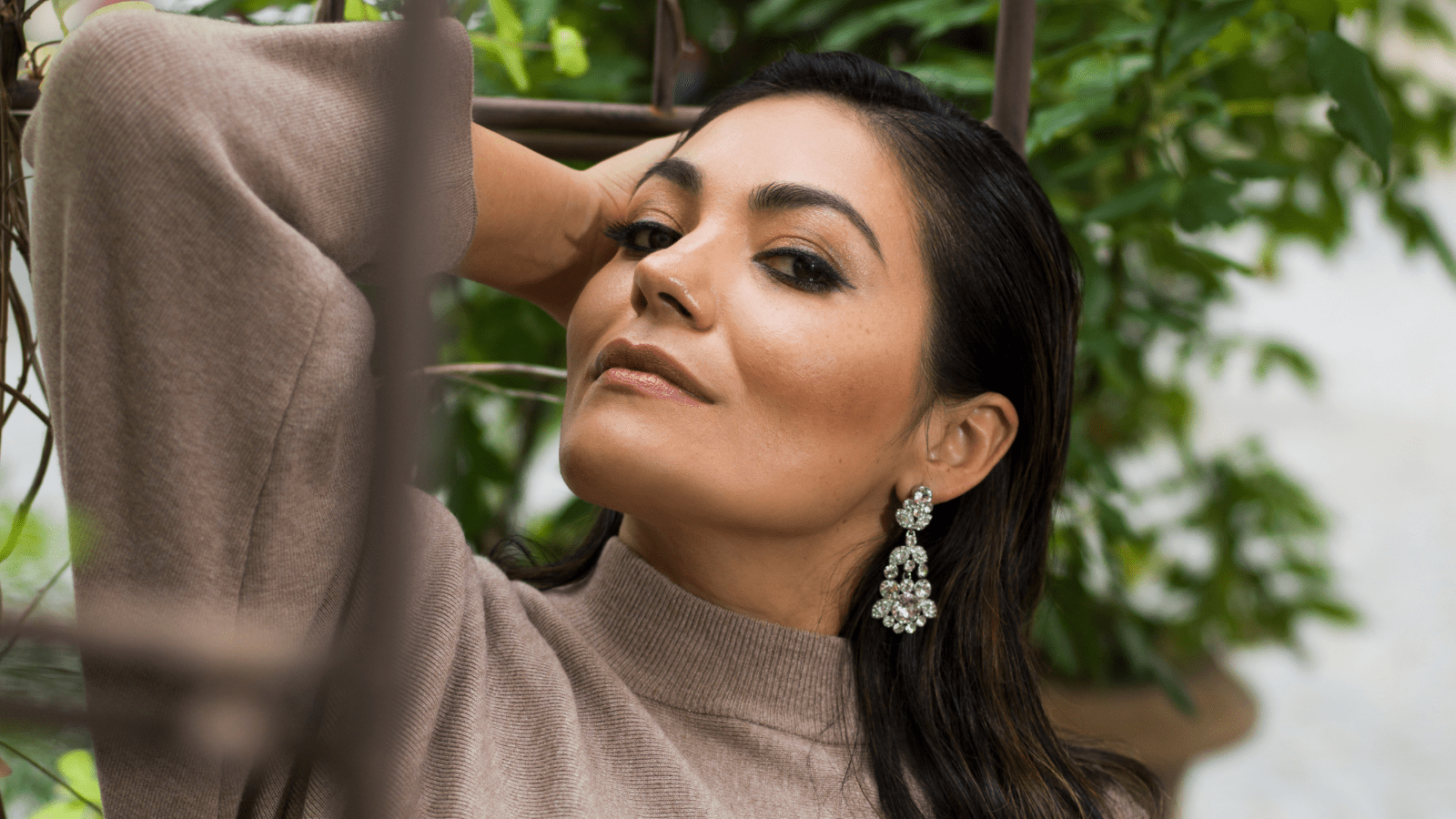 NEW YORK (AP) — For soprano Ailyn Pérez, being rejected by the man she loves is all part of the job onstage. She’s currently starring at the Metropolitan Opera as a shy country girl who is smitten but rebuffed in Tchaikovsky’s Eugene Onegin. Offstage, her romantic life is better: She is planning her wedding to bass Soloman Howard. Now that opera houses are back in business, it’s rare for two in-demand singers to be in the same place, but Pérez said they hope to make it happen before September. Howard’s proposal last September during the curtain call after Puccini’s Tosca in San Francisco was captured on video and made headlines.