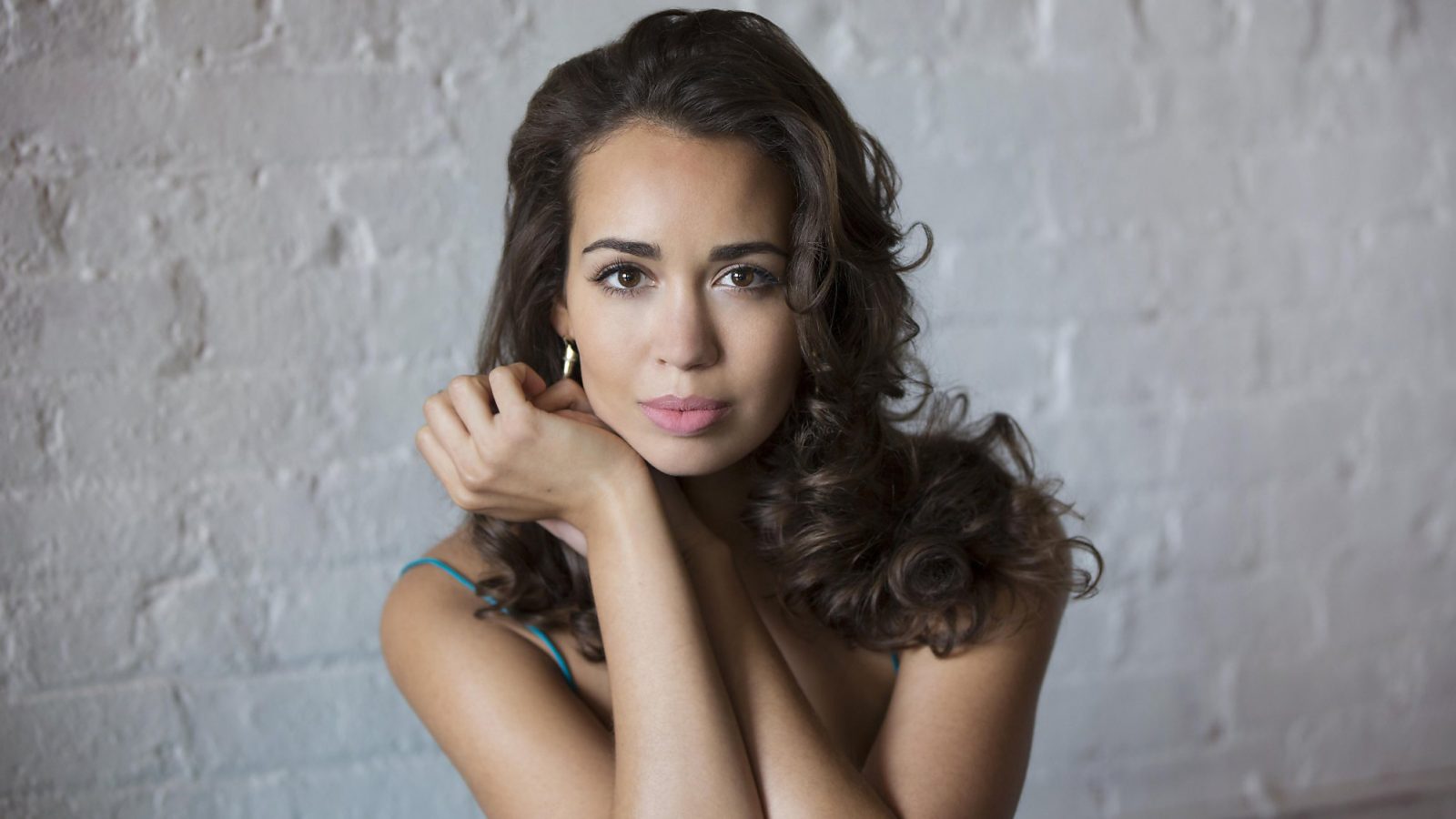 NEW YORK (AP) — Call it bel canto in the Rust Belt. The Metropolitan Opera’s new production of Lucia di Lammermoor plucks the ill-fated heroine out of the Scottish hills where Sir Walter Scott placed her in his 1819 novel and where Italian composer Gaetano Donizetti kept her in his opera 16 years later. Instead, director Simon Stone has transplanted her to a contemporary American town whose once-prosperous residents are suffering the effects of economic decline and where the pharmacy and pawnshop are among the only thriving businesses. The show’s first staging will be Saturday, but audiences worldwide will have a chance to see it when Lucia is broadcast to movie theaters live on May 21.

WFMT airs this production of Lucia di Lammermoor on May 21, 2022. Mike Silverman for the Associated Press.

In the Age of the Visual Album, What Can Opera Learn from Beyoncé?
In Their Own Words: Inspiring Quotes From Classical Artists and Friends Who Died in 2022
9 Works by Women Writers We Want to See Adapted into Operas
James Levine, who ruled over Met Opera, dead at age 77
Chicago-born opera stars Janai Brugger & Matthew Polenzani trade hometown tales, tips for singing on camera
Grammys 2022: See All the Classical+ Nominees (And Winners)