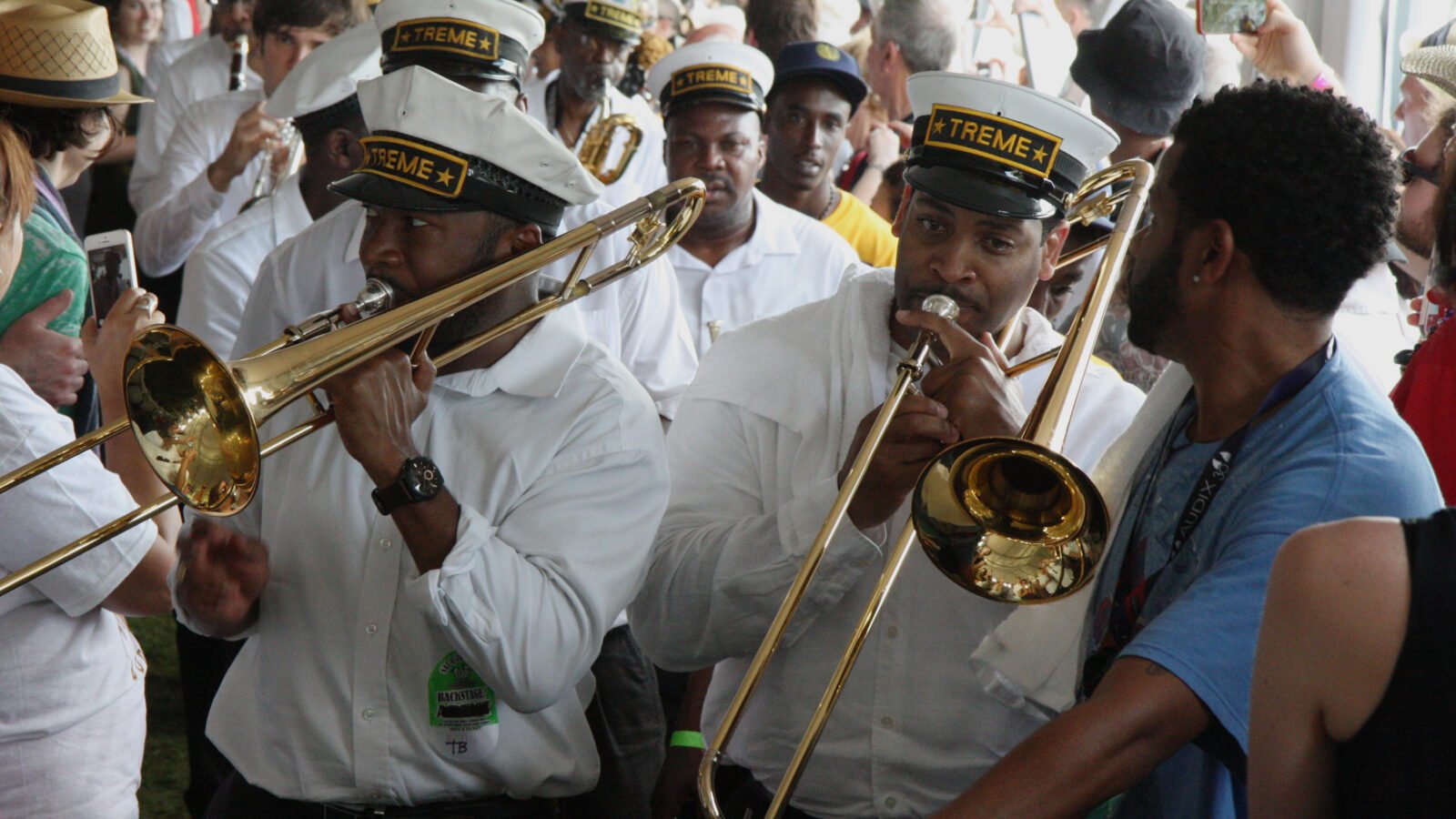 NEW ORLEANS (AP) — After being silenced by the COVID-19 pandemic, the New Orleans Jazz & Heritage Festival is returning for the first time in three years. On Friday, tens of thousands of people will pour onto the festival site to wander among 14 music stages. That’s in addition to scores of food booths offering delicacies from Louisiana and beyond, plus numerous art and craft exhibitions. For some, Friday’s opening holds echoes of 2006, when the show went on as the city struggled to recover from Hurricane Katrina. Festival producer Quint Davis said bringing the festival back this time posed a different set of problems — including dealing with higher costs and harder-to-get supplies.

Kevin McGill for the Associated Press