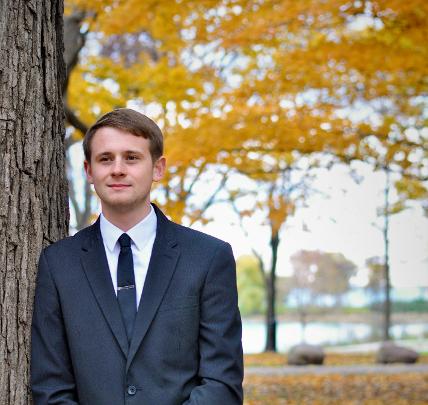 Hailed as an artist of “magnificent pianism,” Tom Hicks has been praised for his “brilliantly evocative” and “gorgeously creative playing.” He is a gold medalist in the Wales International Piano Competition and Croydon Piano Concerto Competition. As a teacher, Hicks has taught piano performance at Yale University and currently lectures at Northwestern University. 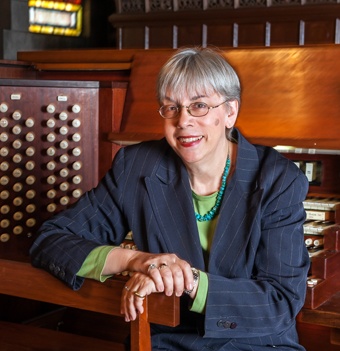 Hailed as one of this era’s most adventurous interpreters of the classical organ repertoire, Gail Archer has released Cantius, an album of rarely performed works by Polish composers of the 19th to 21st centuries. The recording was made on the “Tina Mae” organ built in 1907 at St. John Cantius Church in Chicago.

Hazel Friedman studied piano performance at Northwestern University’s Bienen School of Music. In 2014, she was the first-place winner of the San Diego Symphony’s Concerto Competition and subsequently soloed with the orchestra. After graduating from the Tokyo University of Arts, violinist Rika Seko began her professional career in Bogota, Colombia, in 1986. Since moving to Chicago in 1994, she has appeared with many area orchestras. Currently, Seko is concertmaster with the Elmhurst Symphony Orchestra and a member of the Grant Park Orchestra, Music of the Baroque, Fulcrum Point New Music Project, and Camerata Chicago.

Violin Concerto in E major, Spring from The Four Seasons by Antonio Vivaldi

Violinist Vadim Gluzman and pianist Angela Yoffe have combined their music talents for decades as performers, educators, and concert presenters. The husband-and-wife duo splits their time between Chicago and Tel Aviv. Every summer, Gluzman and Yoffe produce the North Shore Chamber Music Festival in Northbrook. They visited WFMT for a live Impromptu in 2011.