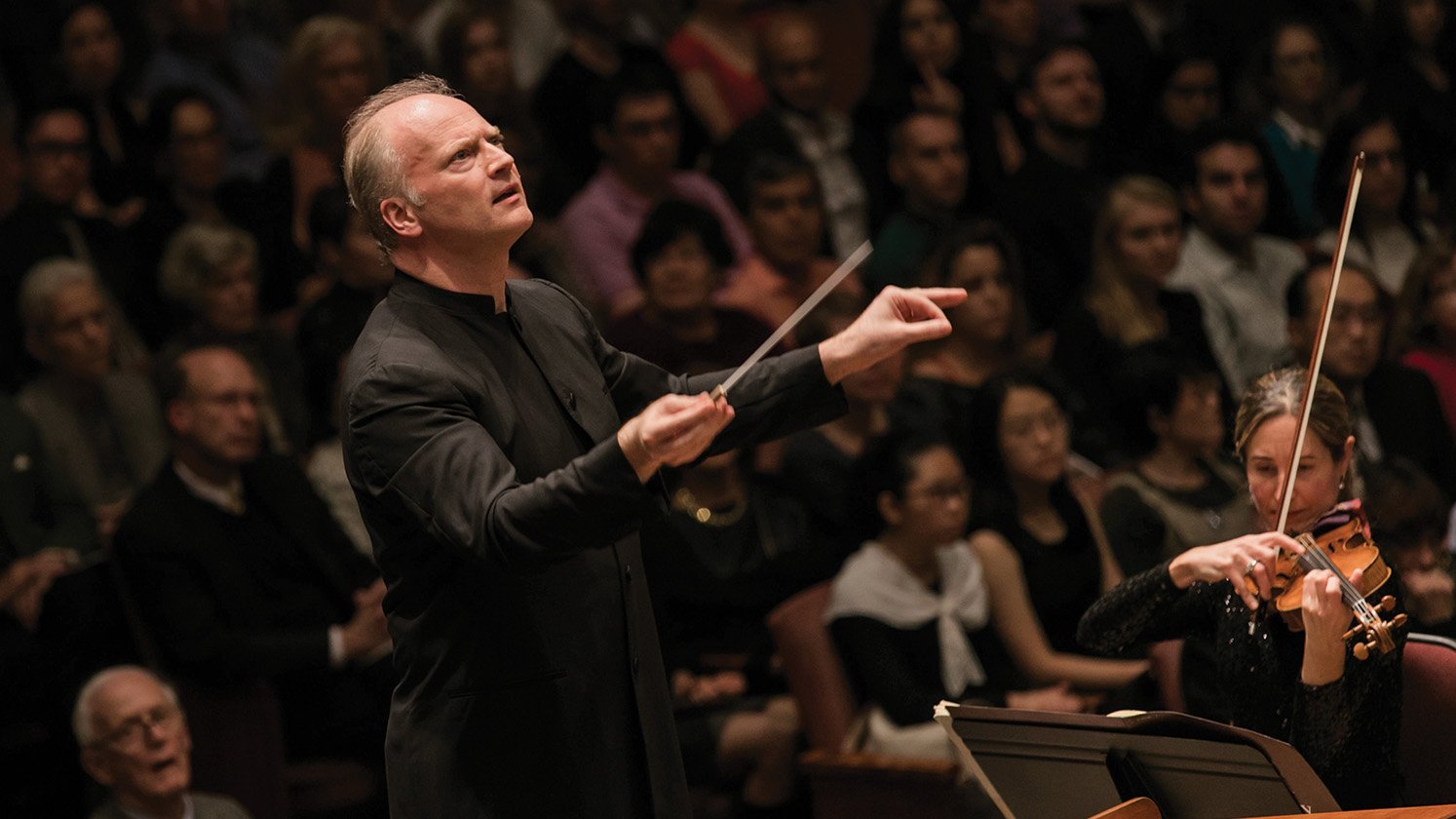 WASHINGTON (AP) — Gianandrea Noseda’s contract as music director of the National Symphony Orchestra has been extended by two years through the 2026–2027 season. The 58-year-old Italian conductor succeeded Christoph Eschenbach for the 2017-18 season with a four-year contract as the NSO’s seventh music director, then in September 2018 was extended through 2024-25. Noseda has appointed 20 musicians to the 98-member orchestra. In addition, he is in his first season as general music director of the Zurich Opera and has served since 2016-17 as principal guest conductor of the London Symphony Orchestra.

10 Woman Conductors You Should Know
Your Guide to Chopin's Études
In the Age of the Visual Album, What Can Opera Learn from Beyoncé?
In Their Own Words: Inspiring Quotes From Classical Artists, Members of the Arts Community, and Colleagues Who Died in 2021
Decade in Review: The 2010s and Classical Music
James Levine, who ruled over Met Opera, dead at age 77