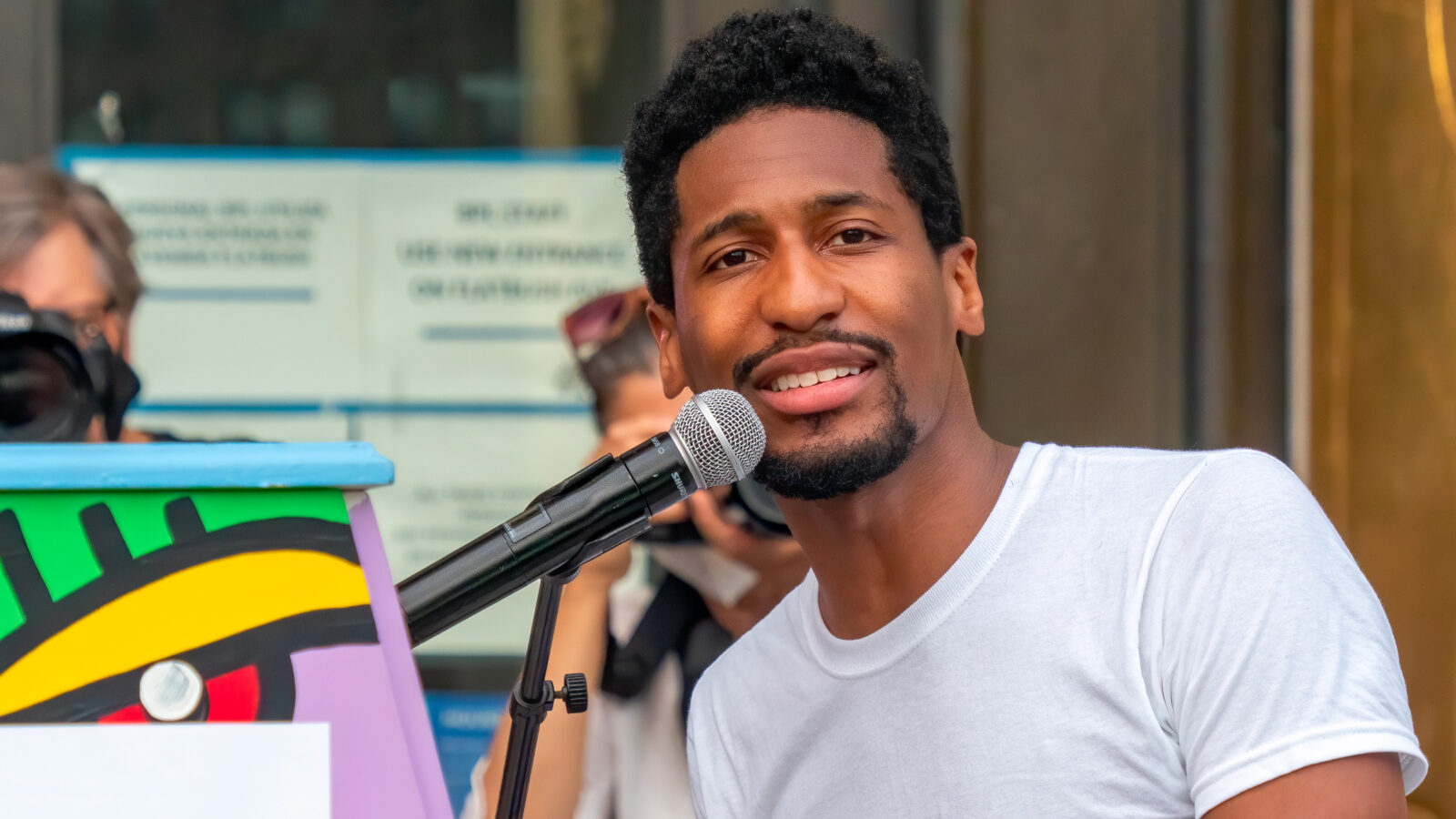 LOS ANGELES (AP) — The Recording Academy has created a social change song award and five new categories including songwriter of the year, giving the Grammys an avenue to honor music’s best composer. The academy announced Thursday that the new non-classical songwriter category will recognize one individual who was the “most prolific” non-performing and non-producing songwriters for their body of new work during an eligibility year. The four other categories include best spoken word poetry album, alternative music performance, Americana music performance and score soundtrack for video games and other interactive media. The academy created a special merit award that determines the best song for social change.

Grammys 2022: See All the Classical+ Nominees (And Winners)
2023 Grammy Nominees Announced: Classical, Jazz, Soundtrack, and More
From the Studs Terkel Radio Archive: 7 Conversations with Poets for National Poetry Month
In the Age of the Visual Album, What Can Opera Learn from Beyoncé?
Playlist: 13 Horror Movie Soundtracks You Should Know
10 Woman Conductors You Should Know