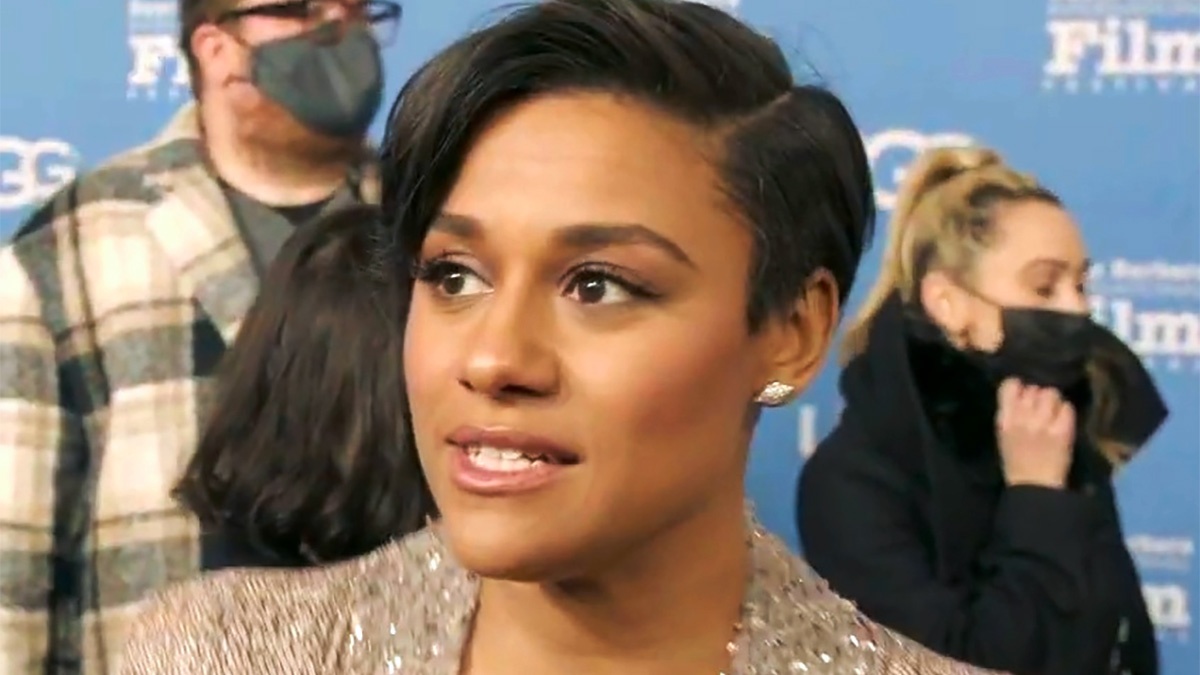 NEW YORK (AP) — Tony Award host and theater veteran Ariana DeBose says this year’s telecast will spread its arms wider to celebrate both Broadway’s stars and the unsung heroes like understudies and swings who kept shows open during the pandemic restart. The Oscar-winning and Tony-nominated actress was once an ensemble member and understudy on Broadway. DeBose will host the three-hour awards show Sunday, helping hand out the 26 competitive Tonys. She vows to “have a lot of fun.” DeBose is quite familiar with the massive Radio City Music Hall stage. She’s performed during three previous telecasts, including in Summer, Motown the Musical and Bring It On: The Musical.

In the Age of the Visual Album, What Can Opera Learn from Beyoncé?
Benny Kim and Grace Fong
Grammys 2022: See All the Classical+ Nominees (And Winners)
The Rich Warren Connection
Tony Moments: A Night For Broadway to Reclaim Its Groove
Fareed Haque and Friends [Rebroadcast]