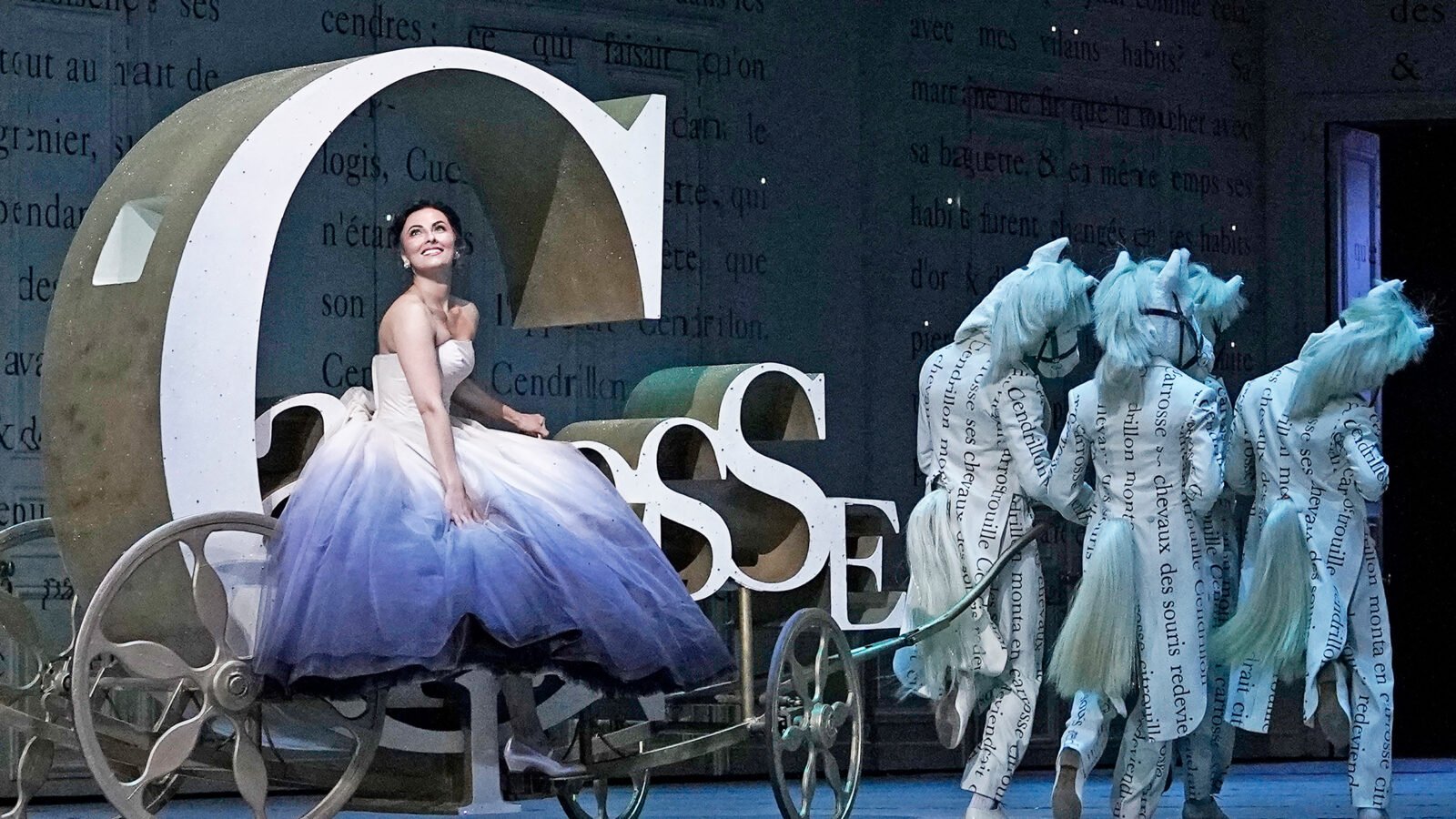 NEW YORK (AP) — The Metropolitan Opera sold 56% of ticket dollar capacity this season as it returned from a 1 1/2-year absence. The institution managed 196 staged performances without a cancellation, but sales were down from 69% during the last pre-pandemic season of 2018-19. The United States’ largest performing-arts organization, whose season began September 27 and ended Saturday, sold 61% of available tickets without regard for discounting, down from 75% in 2018-19. Prior to the pandemic, the 2019-20 season was on track to finish with 72% of dollar capacity and 76% of tickets sold. The pandemic forced the cancellation of the final 58 performances.

James Levine, who ruled over Met Opera, dead at age 77
In the Age of the Visual Album, What Can Opera Learn from Beyoncé?
Grammys 2022: See All the Classical+ Nominees (And Winners)
Waltzes in a Pandemic: How Vienna Phil Will Continue Its New Year’s Tradition
10 Woman Conductors You Should Know
The Most Wonderful Time: Chicago-Area Holiday Concerts, Events