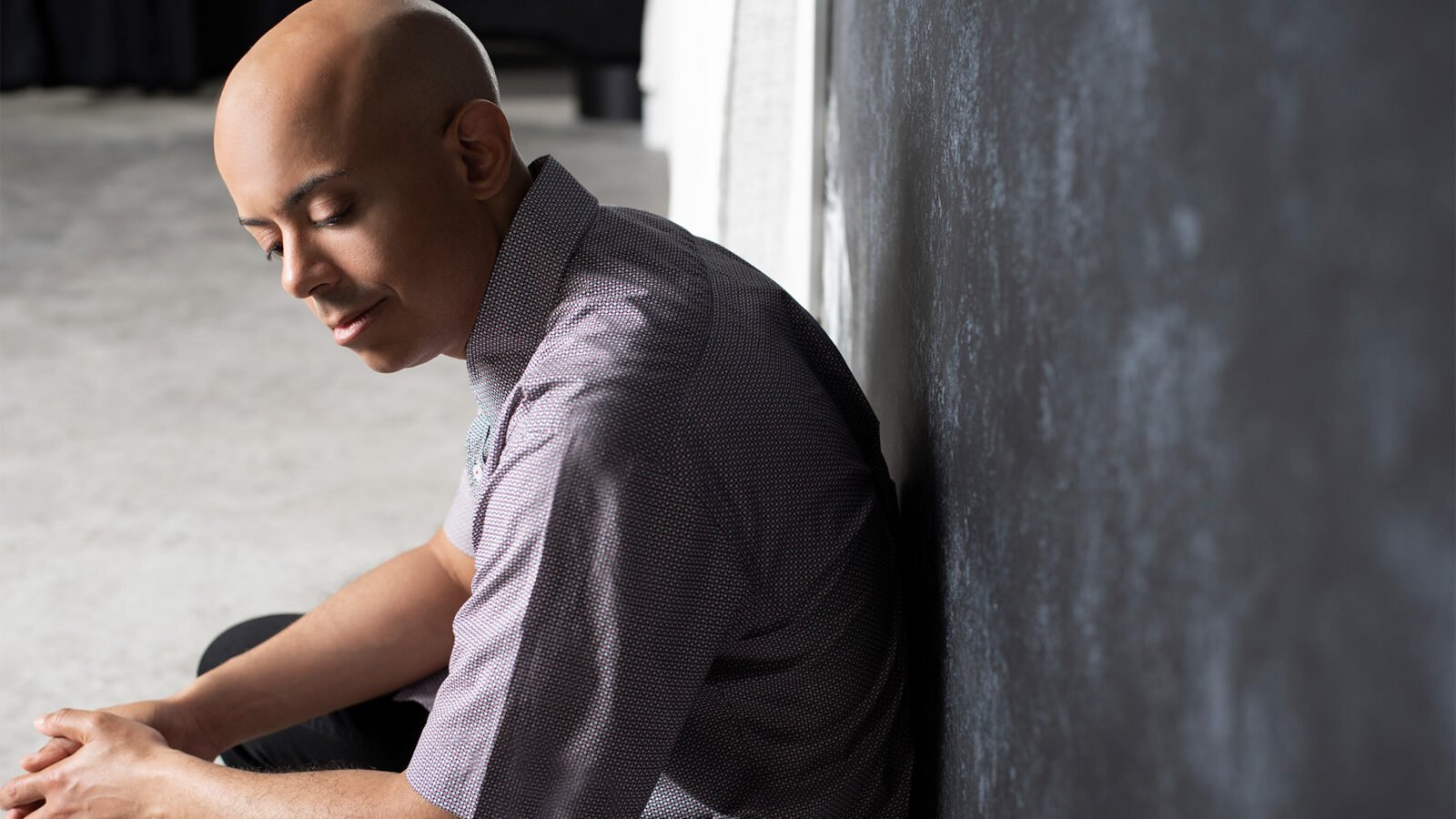 Canadian pianist, composer, and improviser Stewart Goodyear is coming back to Chicago for the first time in a long time. His appearance at Ravinia Festival will mark the opening of the CSO’s annual summer residency. The Marin Alsop-conducted performance will be broadcast live on WFMT on Friday, July 15. He last appeared with the CSO about a decade ago and gave a recital at Ravinia “quite a long time ago,” in his own words. But it’s not just Chicago that Goodyear is returning to.

“This is one of my favorite concertos ever,” glows Goodyear when asked about his showpiece, Pyotr Ilyich Tchaikovsky’s indelible Piano Concerto No. 1. It’s a work he knows well, one he’s performed countless times. But each time he has revisited the piece, he says, he has always managed to find something new. “Looking at [a piece of music] with fresh eyes,” Goodyear reflects, “brings that level of excitement. It’s never the same old, same old.”

Ahead of his performance at Ravinia — and WFMT’s live broadcast of his opening concert — we spoke with Stewart Goodyear about the perpetual magic of collaboration and the necessity of not “living in a vacuum.”

WFMT: What are you looking forward to in your collaboration with Marin Alsop and the CSO? How do you prepare when you’re slated to perform a beloved piece like this one, the first Tchaikovsky Piano Concerto?

Stewart Goodyear: This will be my first time working with Marin Alsop. I met her when I was 19, and I have always admired and respected her musicianship deeply. It’ll be wonderful to collaborate with her on this work. I am always looking forward to every collaboration because it always brings a new experience and a give-and-take. It’s a matter of how both of us complement each other. I don’t know whether it’s something in the air or something in the cosmos, but there is a magic in every collaboration, especially when we are in tune with one another.

Every time I play a piece of music, I train my mind to look at a score fresh. I want to discover how I heard it for the first time so that it’s always an adventure, it’s always surprising. Even if it’s a piece that I’ve played 100 times, it’s just a matter of going back.

For every performance, there’s always at least one listener who hasn’t heard that piece before. It will be a discovery for them, and I am playing for that one person. And I am also playing for the many people who grew up with this work or have some fond memories about when they heard it.

WFMT: I think magical is a great word for it. This will be your first time performing at the Ravinia Pavilion, which is a pretty magical place for Chicago music lovers. Can you talk about stepping into this unique environment?

Goodyear: I love the amphitheater setting. This will actually be my first time in Ravinia’s pavilion, so that magic is one that I will be experiencing for the first time. I am very excited to play for the audience of Ravinia. It’s my responsibility that the magic that I feel is transmitted to all the ears of the listeners. That’s my goal. That’s my job.

WFMT: What should audiences be listening for during your performance of this Tchaikovsky concerto?

Goodyear: I had a chance to teach this work; I’m an artist-in-residence of the Royal Conservatory of Music. A student played this concerto in one of the masterclasses I gave. It was interesting to be in a teaching position. I was reminded of how balletic this concerto is. And how operatic it is. There are so many moments where one is mindful of the fact that Tchaikovsky was a master of the dance, a master of the voice. His sense of melody and the balance between lightness and drama, between intimacy and extravagance, are fantastic.

It’s just a perfect concerto. Even the beginning of the work, that very famous opening. People who know the concerto know that the first theme proper is very jocular, very jerky. But in a 20-minute work, you don’t start with that; you start with a grand statement. Even though it seems so foreign to the rest of the work, it sets up this world of this concerto perfectly. 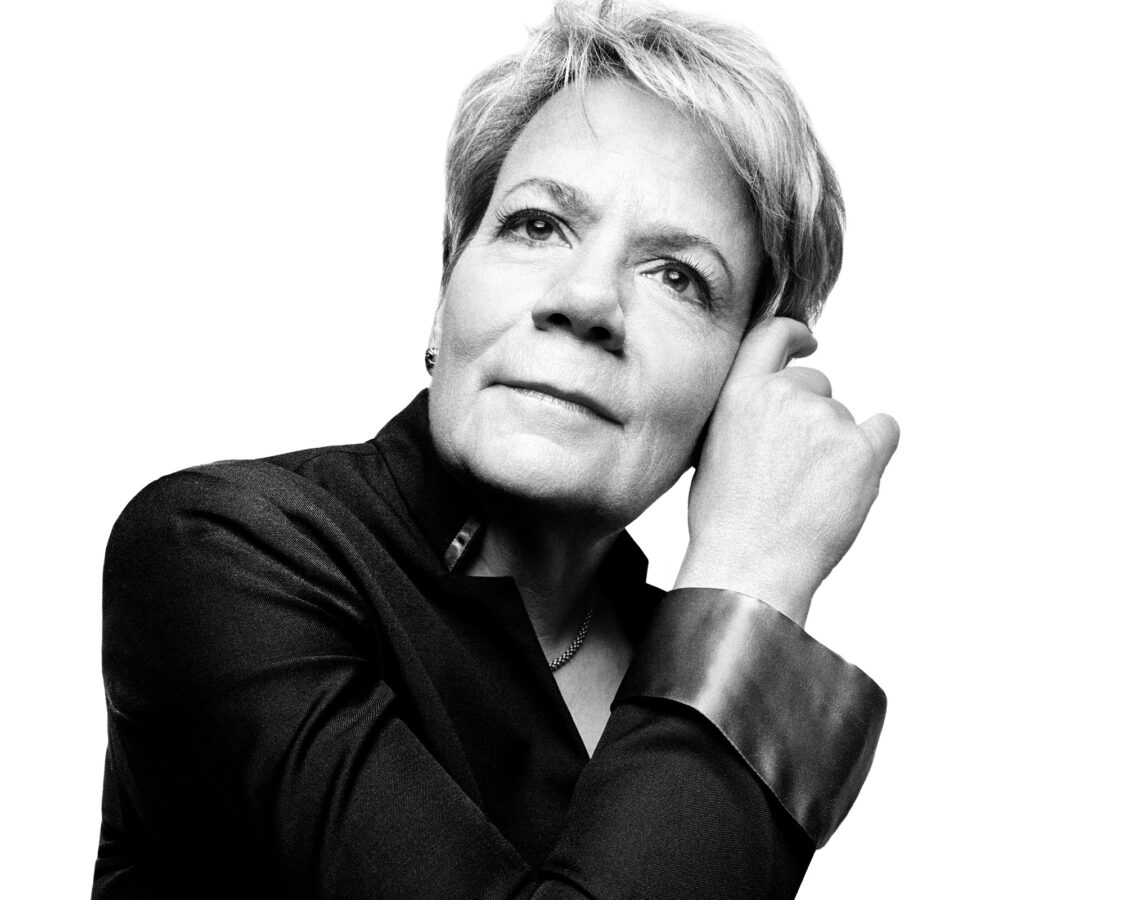 WFMT: A few weeks after your performance, Marin Alsop will lead the festival’s inaugural Breaking Barriers Festival, which sets out to honor diversity and pioneers in the classical music space. This year’s programming is set up to recognize women conductors. Can you talk about how the mission of diversity and the idea of breaking barriers resonates with your career?

Goodyear: I was born and raised in love for diversity, love for culture. My family and I never believed in living in a vacuum. That transmitted to my love of different music. I came from a very eclectic musical background. I am from a half-Trinidadian and a half-British background. So, in my family, there was calypso as well as classical as well as rock and roll.

What Marin Alsop is doing is important and beautiful. It’s something that I very much believe in, and I am very honored to be performing in the same season that this program begins.

That is what living is about. It’s all about experiencing and developing through diversity. You get to know so much of yourself. You get to grow.

WFMT airs the CSO Opening Night: Tchaikovsky with Marin Alsop and Stewart Goodyear live from the Ravinia Festival on July 15, 2022. This interview has been lightly edited for clarity and length.