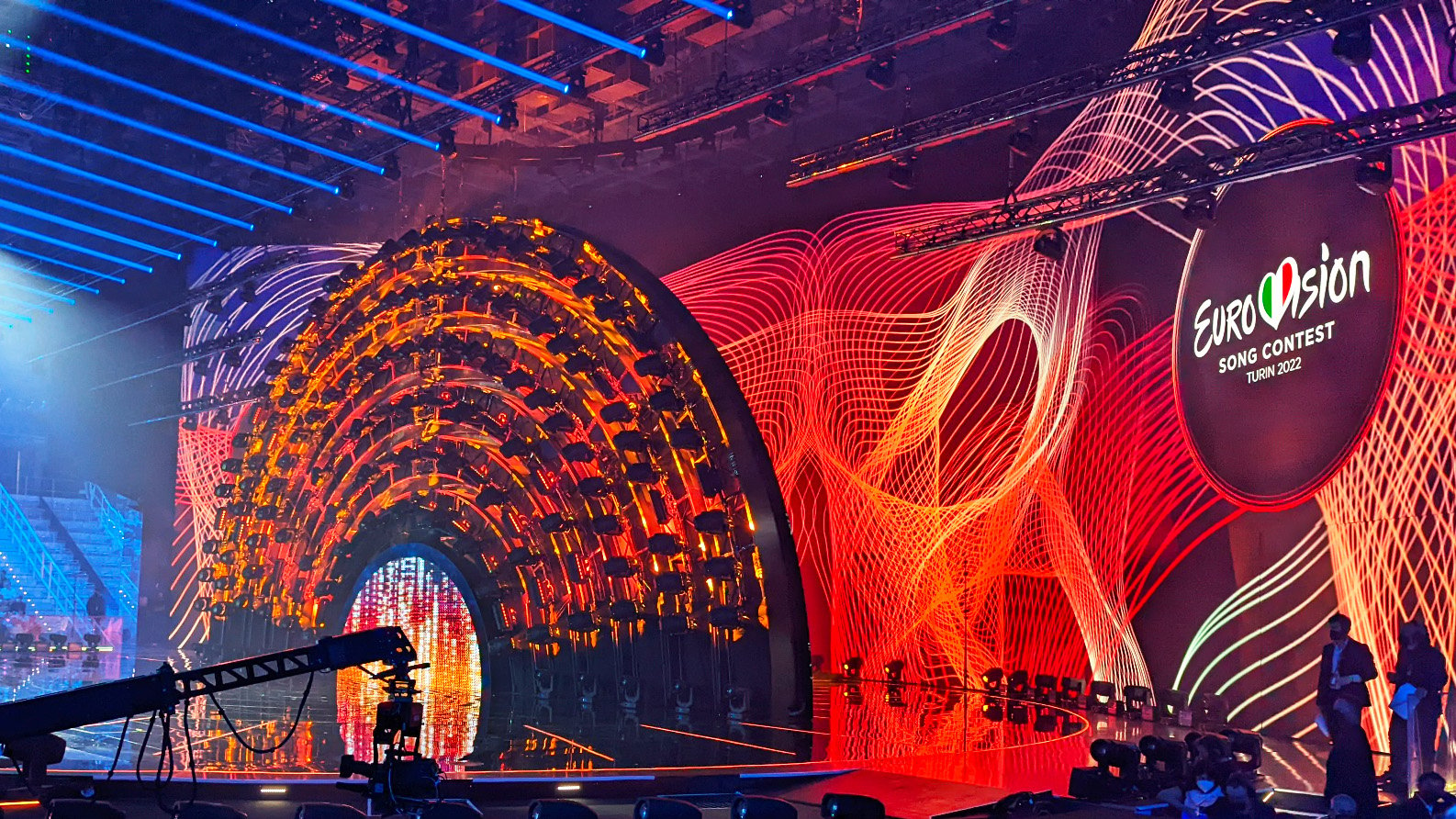 LONDON (AP) — Next year’s Eurovision Song Contest will be staged in Britain, organizers announced Monday, after concluding it is too risky to hold the much-loved pop extravaganza in the designated host country, Ukraine.

The U.K. said the 2023 event would be a celebration of Ukrainian culture and creativity.

Ukraine won the right to host the glitzy pan-continental music competition when its entry, from the folk-rap ensemble Kalush Orchestra, won this year’s contest in May. Britain’s Sam Ryder was second.

The European Broadcasting Union, which runs Eurovision, said it had concluded that “regrettably, next year’s event could not be held in Ukraine for safety and security reasons.” It said Britain’s BBC had agreed to broadcast the show on behalf of Ukrainian broadcaster UA:PBC.

“The 2023 Eurovision Song Contest will not be in Ukraine but in support of Ukraine,” said Mykola Chernotytskyi, head of the managing board of UA:PBC. “We are grateful to our BBC partners for showing solidarity with us.”

The fate of the 2023 contest had featured in talks between Ukrainian President Volodymyr Zelenskyy and British Prime Minister Boris Johnson.

Johnson said the two had agreed that “wherever Eurovision 2023 is held, it must celebrate the country and people of Ukraine.”

“As we are now hosts, the U.K. will honor that pledge directly — and put on a fantastic contest on behalf of our Ukrainian friends,” Johnson said.

Ukraine has won the contest three times and hosted Eurovision in 2005 and 2017. The competition has been held in Britain eight times, most recently in 1998, the year after the U.K. last won.

The BBC said bidding to be the host city for the 2023 contest will open next week. London, Manchester and Sheffield all said Monday that they would apply.

Founded in 1956 to help unite a continent scarred by World War II, Eurovision has grown to include more than 40 countries, including non-European nations such as Israel and Australia.

Organizers strive to keep pop and politics apart — banning overtly political symbols and lyrics — but global tensions have often imposed themselves on the contest. Russia was kicked out of this year’s competition because of its invasion of Ukraine in February.

Jill Lawless for the Associated Press

Decade in Review: The 2010s and Classical Music
James Levine, who ruled over Met Opera, dead at age 77
War silenced violin for refugee as 1.7M have fled Ukraine
NY Philharmonic to cut 500 seats in $550 million renovation
The Well-Tempered Election Analyst: How Arnon Mishkin prepares (with a little help from Bach)
Pavel Gintov [Rebroadcast]