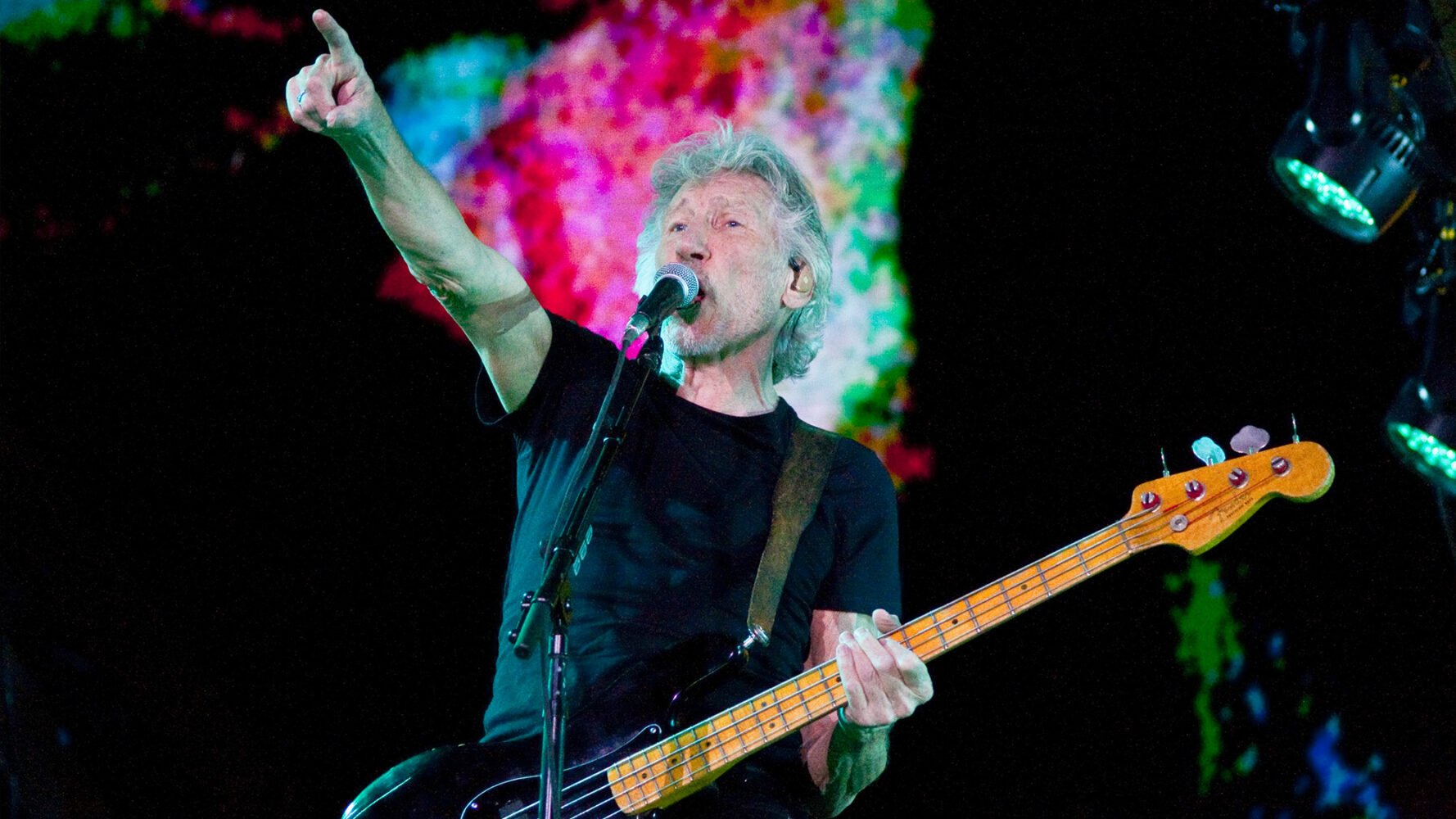 WARSAW, Poland (AP) — The Polish city of Krakow cancelled gigs by Pink Floyd co-founder Roger Waters because of his sympathetic stance toward Russia in its war against Ukraine, a local councilman said Monday, inviting the singer to visit Ukraine with him to see the extent of Russian crimes.

Councilman Lukasz Wantuch said the city owns the arena where two of Waters' concerts had been scheduled for April before being canceled. He said the city would not tolerate them being used for an artist spreading ideas objectionable to most people in Poland. And he said Waters was free to perform in a private venue if he wishes.

"He doesn't realize the truth," Wantuch told The Associated Press. "He doesn't understand what is going on in Ukraine."

Polish media on Saturday had reported that the gigs were canceled by Waters' management in reaction to the outcry over his views. Waters denied that on Sunday and Wantuch confirmed that Krakow and the venue made the decision to cancel the concerts.

Wantuch, who has been on 27 humanitarian missions to Ukraine since the war began, spearheaded a symbolic resolution to declare Waters "persona non grata" in this city. A vote is scheduled to take place.

Wantuch invited Waters in an open Facebook post Monday to join him on a visit to Ukraine to see for himself the extent of devastation caused by Russian attacks.

He said “Wantuch seems to know nothing of my history of working, all my life, at some personal cost, in the service of human rights.”

Waters, who left Pink Floyd in 1985 and has largely maintained his distance from his former bandmates since then, has blamed both NATO and Ukraine for the war. He wrote an open letter to Ukrainian first lady Olena Zelenska this month in which he blamed "extreme nationalists" in Ukraine for having "set your country on the path to this disastrous war." He also criticized the West for supplying Ukraine with weapons, blaming Washington in particular.

He has also openly sided with China on the issue of Taiwan.

Wantuch wrote in his open message to Waters that with 2.6 million followers on social media, he had the power to influence many minds.

"You are calling on the West to cease military aid, which in fact means the capitulation of Ukraine," Wantuch wrote. "Ukraine will not give up, it will fight, but because of people like you, because of what you say and write, it will be a much harder fight."

Vanessa Gera for the Associated Press