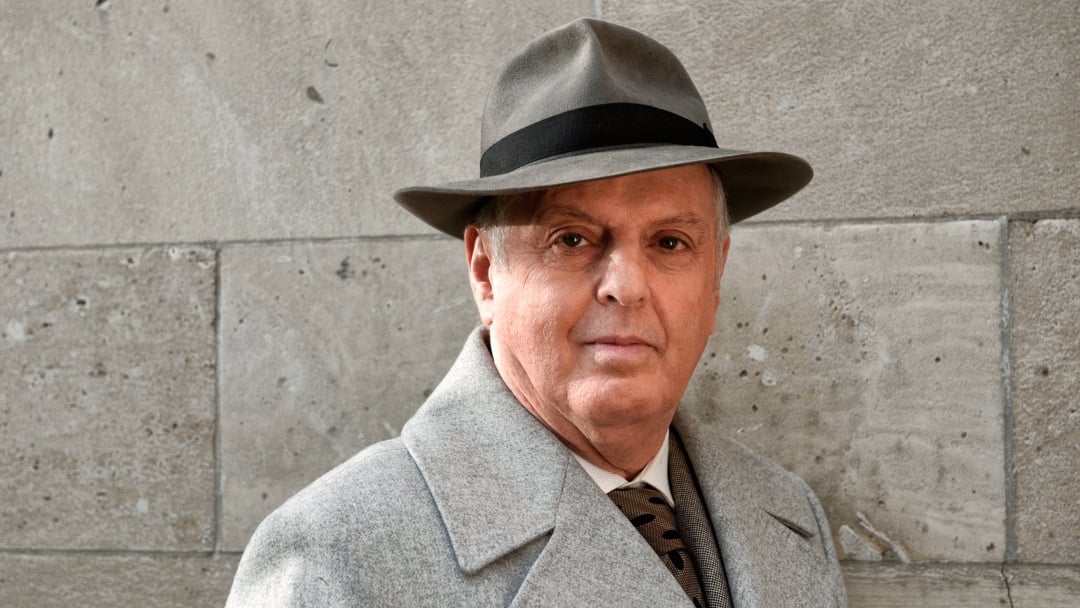 Conductor and pianist Daniel Barenboim has announced he will be reducing his concert appearances. In a Facebook post from October 4, 2022, the distinguished 79-year-old artist disclosed that his health has declined because of a “serious neurological condition.”

He closes his Facebook post, which was written in both English and German, with the message: “I have lived all my life in and through music, and I will continue to do so as long as my health allows me to. Looking back and ahead, I am not only content but deeply fulfilled.”

A six-time Grammy winner with numerous professional awards and accolades, Barenboim was the Chicago Symphony Orchestra music director from 1991 to 2006. He has also held that role at the Orchestre de Paris and La Scala. Born in Argentina, Barenboim first captured worldwide attention as a prodigious young pianist before also emerging as a leading conductor. In 1999, Barenboim co-founded the West-Eastern Divan Orchestra, an ensemble composed of Arab and Israeli musicians, with noted academic Edward Said. He currently serves as music director of the Berlin State Opera and the Staatskapelle Berlin.

Grammys 2022: See All the Classical+ Nominees (And Winners)
10 Woman Conductors You Should Know
Fareed Haque and Friends [Rebroadcast]
James Levine, who ruled over Met Opera, dead at age 77
Waltzes in a Pandemic: How Vienna Phil Will Continue Its New Year’s Tradition
Capturing the Chevalier, One of the Most Remarkable Stories in Classical Music