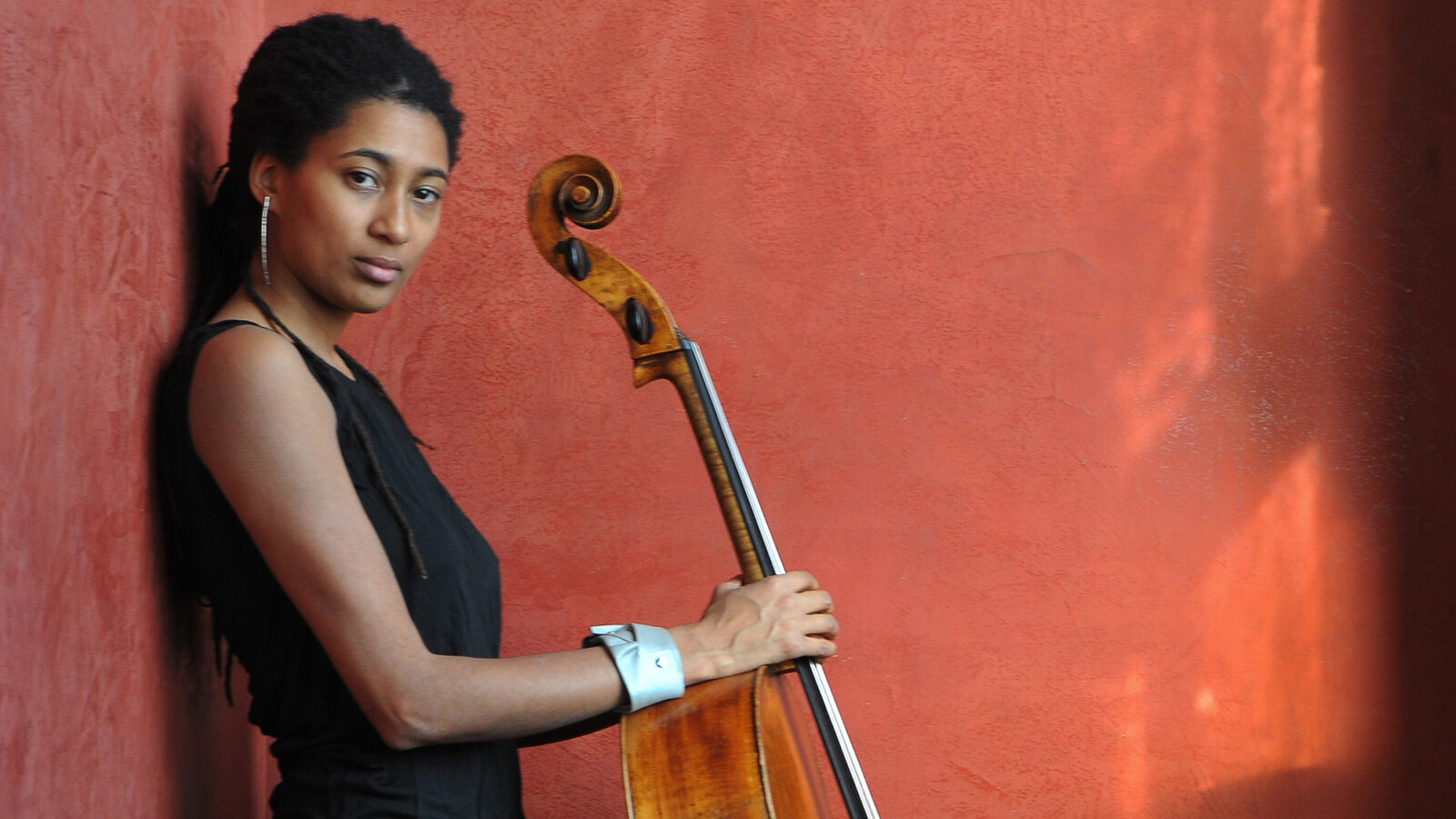 CHICAGO (AP) — A specialist in plastic waste management, artists, musicians, computer scientists, and a poet-ornithologist who advocates for Black people in nature are among this year’s 25 winners of the John D. and Catherine T. MacArthur Foundation’s prestigious fellowships known as “genius grants” that honor discipline-bending and society-changing people whose work offers inspiration and insight. The Chicago-based foundation announced Wednesday that it increased the “no strings attached” award amount each receive from $625,000 to $800,000 over five years.

Jennifer Carlson, 40, Tucson, Arizona, sociologist whose research traces the evolution of gun culture in the U.S.

Paul Chan, 49, New York, artist and publisher, who works in different mediums and draws on a range of cultural references to invite viewers to reflect on the world.

P. Gabrielle Foreman, 58, University Park, Pennsylvania, a literary historian who cofounded an archive of Black activism in the 19th century that has collaboratively identified and collected long dispersed records.

Moriba Jah, 51, Austin, Texas, astrodynamicist who uses statistical analysis to study data to better estimate the locations and paths of objects in the earth’s orbit.

Jenna Jambeck, 48, Athens, Georgia, environmental engineer whose study of plastics in the environment facilitates the participation of communities in managing their waste.

J. Drew Lanham, 57, Clemson, South Carolina, ornithologist, naturalist and writer who advocates for Black people in nature and encourages connection with and exploration of the natural world.

Kiese Laymon, 48, Houston, Texas, writer whose fiction and nonfiction interrogate the internalization and repetition of violence experienced by Black Americans.

Reuben Jonathan Miller, 46, Chicago, sociologist, criminologist and social worker who examines the consequences of incarceration, incorporating his personal experiences as a chaplain and relative of imprisoned people.

Steven Prohira, 35, Lawrence Kansas, physicist who develops novel ways to detect and study subatomic particles that could reveal important information about the universe.

Tomeka Reid, 44, Chicago, jazz cellist and composer whose work draws on her community and forges unique combinations of instruments to reimagine classic works and expand the expressive possibilities of cello improvisation.

Steven Ruggles, 67, Minneapolis, a historical demographer who built and maintains the most extensive database of population statistics in the world.

Tavares Strachan, 42, New York and Nassau, The Bahamas, interdisciplinary conceptual artist who has accomplished logistical feats while also elevating the histories of past marginalized artists and leaders.

Emily Wang, 47, New Haven, Connecticut, a primary care physician and researcher who founded a network of clinics staffed by community health workers and physicians to treat people released from jail.

Amanda Williams, 48, Chicago, artist and architect whose work explores the intersection of race and the built environment and invites the participation of the community in reimagining their space.

Associated Press coverage of philanthropy and nonprofits receives support through the AP’s collaboration with The Conversation US, with funding from Lilly Endowment Inc. The AP is solely responsible for this content. For all of AP’s philanthropy coverage, visit https://apnews.com/hub/philanthropy.