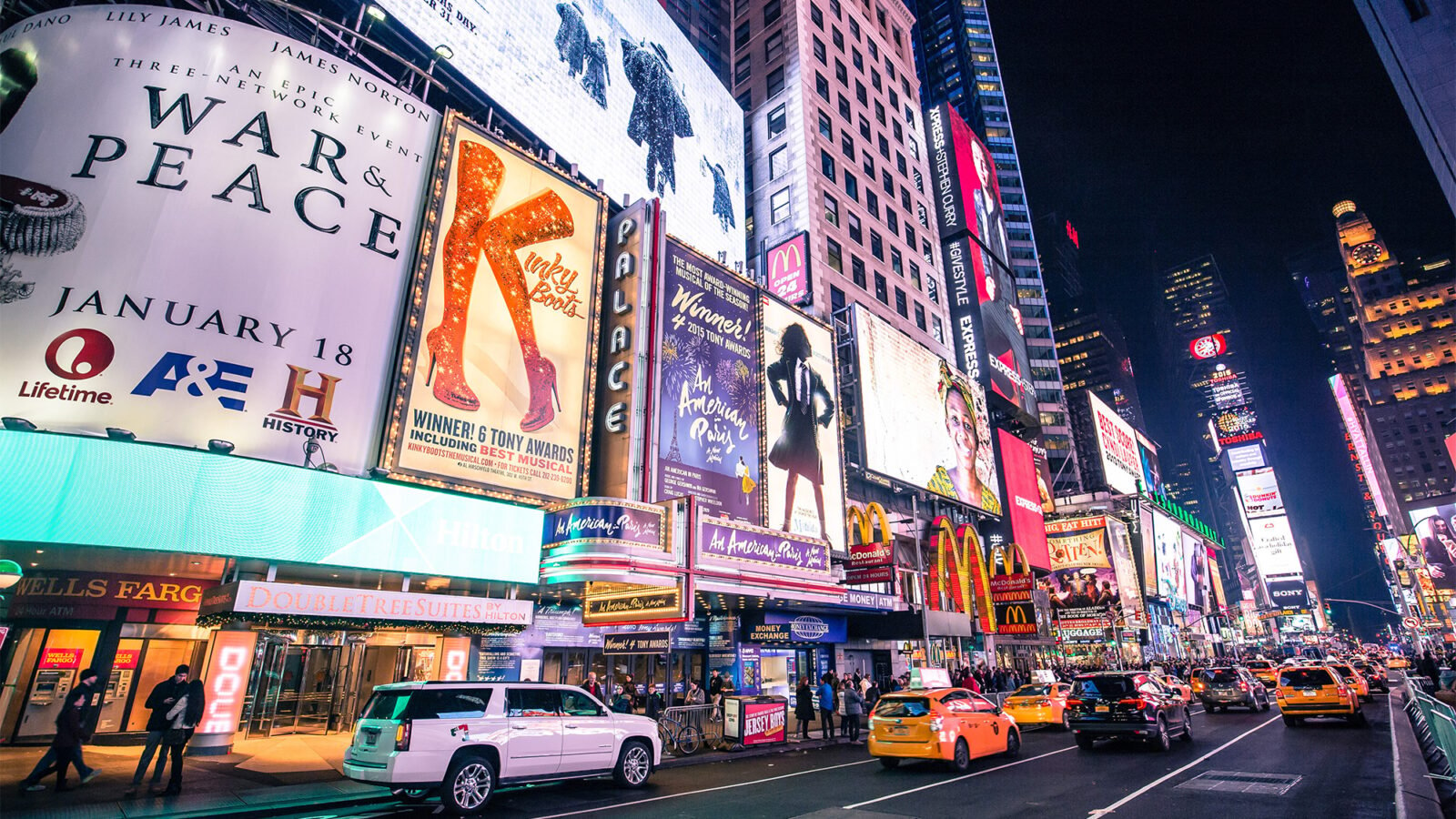 NEW YORK (AP) — A Wrinkle in Time, the classic sci-fi coming-of-age tale celebrating its 60th anniversary this year, has been adapted into a film, a TV movie, opera, several plays and a graphic novel. Now it’s time for a stage musical, The Associated Press has learned.

For the first musical version of Madeleine L’Engle’s acclaimed novel, her granddaughter and the director of her literary estate, Charlotte Jones Voiklis, has helped pick the creative team that includes music and lyrics by composer Heather Christian, a story by Lauren Yee, and direction by Lee Sunday Evans. Diana DiMenna and Aaron Glick are also producers.

“Knowing my grandmother’s love of and devotion to theater, I had long envisioned a musical adaptation of A Wrinkle in Time that could transport audiences to a different dimension in a way only music can,” said Voiklis in a statement released Thursday. “I am inspired by this creative team who truly love and understand the original novel and yet are ready to explore the possibilities of what it could be on the stage.

Dates for future productions, as well as additional creative team members and cast, will be announced in 2023.

A Wrinkle in Time is about a girl’s a self-discovery, navigating mean girls at school, the loss of her father and even interdimensional travel. It most recently was made into a film by Ava DuVernay with Reese Witherspoon and Storm Reid.

“A Wrinkle in Time’s themes of fierce love, loyalty, kinship and friendship are universal balms for the soul, and will draw audiences into a collective adventure of bravery and triumph. This promises to be a musical magic carpet ride absolutely everyone will love,” DiMenna said in the statement.

A Wrinkle in Time, part of a five-book series written by L’Engle named the Time Quintet, and has sold over 10 million copies.

14 Chicago Film Fest Screenings Music Lovers Won't Want To Miss
9 Works by Women Writers We Want to See Adapted into Operas
Playlist: 13 Horror Movie Soundtracks You Should Know
In the Age of the Visual Album, What Can Opera Learn from Beyoncé?
Grammys 2022: See All the Classical+ Nominees (And Winners)
2020 Grammys: Nominated Artists Featured on WFMT