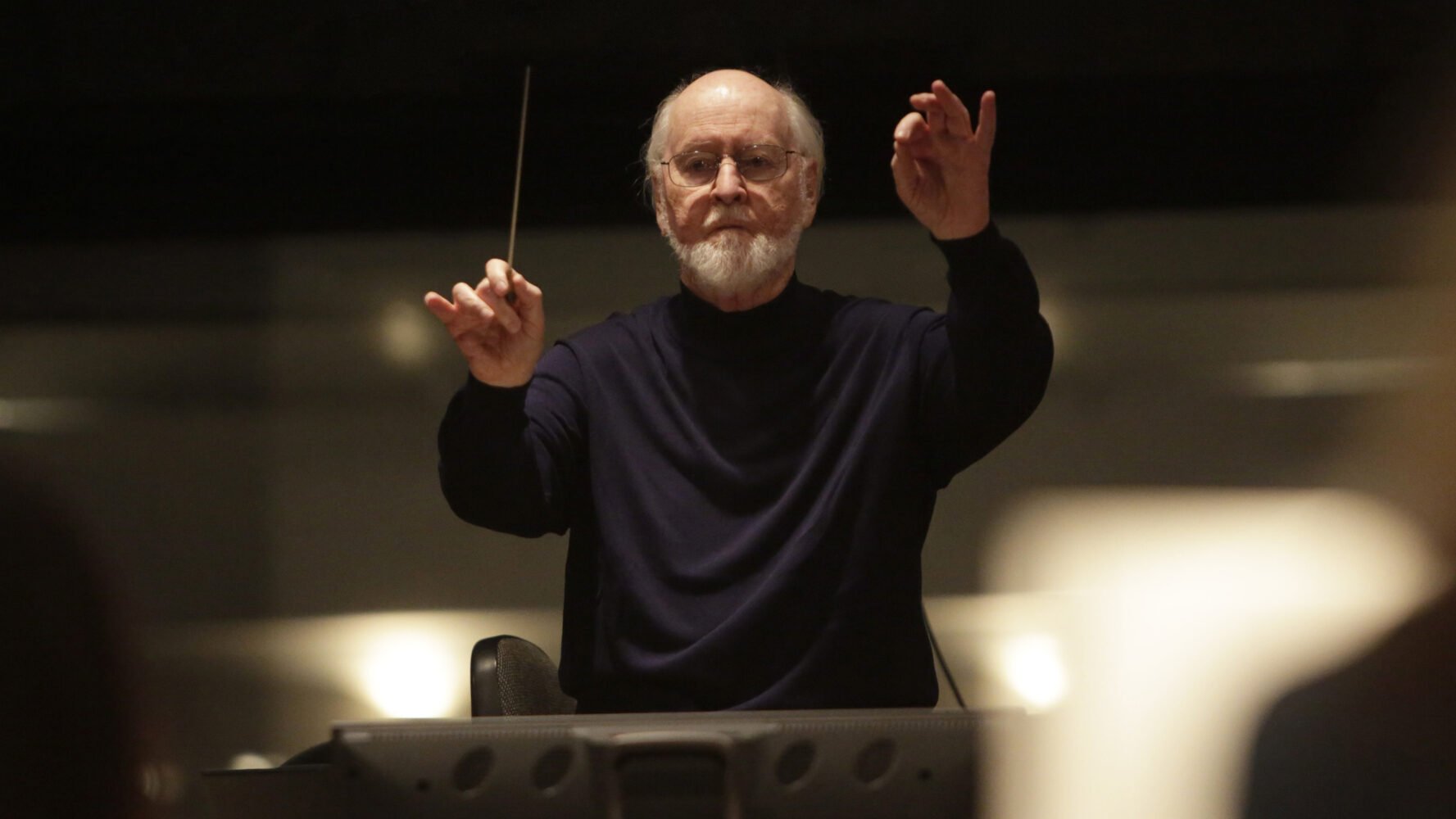 The nominees for the 95th Academy Awards were announced on January 24, 2023. The film Everything Everywhere All at Once leads the Oscars field with 11 nominations total, including Best Picture, Best Directing, Best Actress, Best Supporting Actor, Best Supporting Actress, and Best Original Screenplay.

John Williams has once again made his mark on film history. The illustrious film composer received his 53rd Oscar nomination with his nod for Best Original Score for The Fabelmans, a film by longtime collaborator Steven Spielberg. Williams has long held the record for living person with the most Oscar nominations, and with this nomination, Williams also becomes the oldest person ever to have been nominated for a competitive Oscar at age 90. He will be 91 years old when the ceremony takes place in March.

But EEAAO also scored (ahem) a nod for original music and an original song. We’ll highlight the music and sound-focused categories of this latest crop of Oscar nominees, but for a full list of nominations, visit hollywoodreporter.com. The Academy Awards will take place on March 12, 2023.