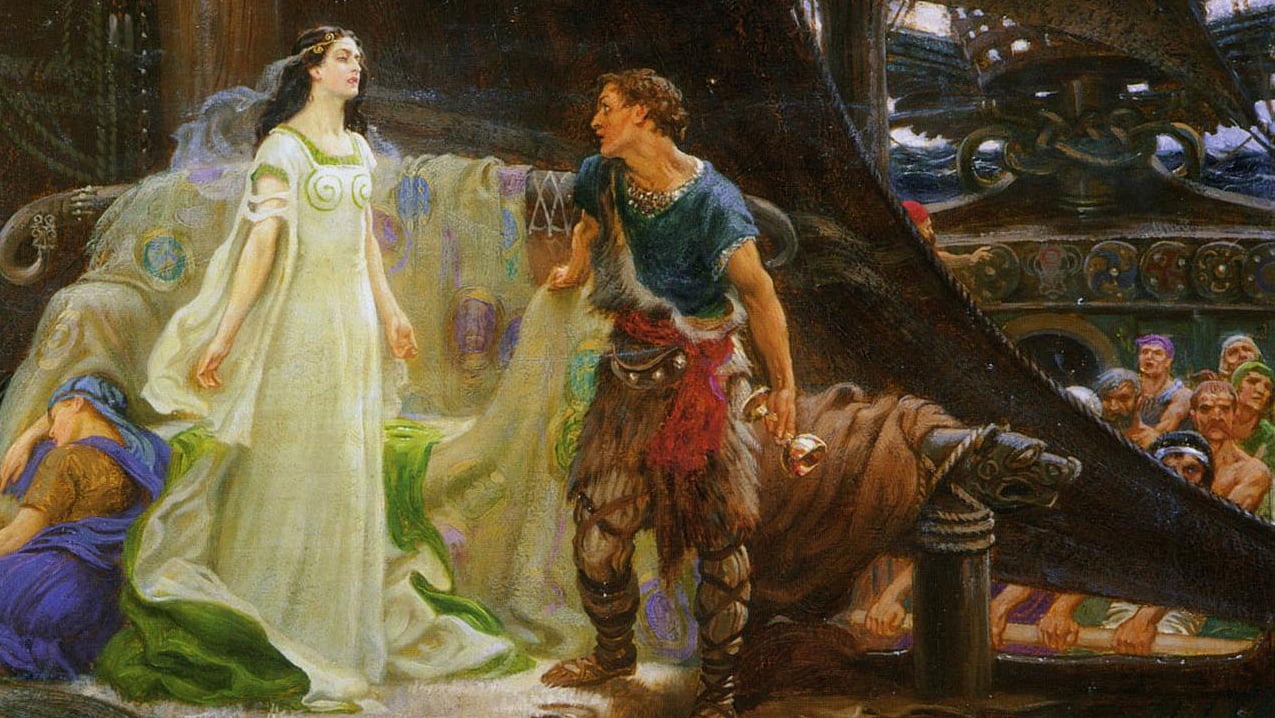 If you’re a music lover, you may have heard of the so-called “Tristan chord” from Wagner’s opera Tristan und Isolde. Audiences were stunned to hear this infamous harmony when the opera premiered on June 10, 1865 in Munich, Germany. As Tristan turns 150, let’s take a look at what makes the Tristan chord so unique.

The “Vorspiel,” or Prelude, to Tristan begins with with a “dissonant” chord. The terms “consonance” and “dissonance,” “music” and “noise” are largely subjective. Now, in an era where our ears can enjoy everything from Chopin to Chick Corea, what our modern ears hear as “consonant” or musical may have been considered radically dissonant to the ears of people generals past. To hear the chord, click here.

But, to Wagner’s listeners, hearing the notes F – B – D# – G# sounded dissonant indeed. Wagner wasn’t the first person to combine these intervals. The same clusters of dissonant notes were used by Mozart in the “Dissonance” Quartet (K.428) and by Beethoven in one of his op.31 piano sonatas.

What was unique about the Tristan chord was not the chord itself, but how it “resolves.” Typically in Western harmony during the time of Wagner, dissonant chords resolved to consonant chords due to established rules of counterpoint. But, Wagner’s dissonant chord resolves to another dissonant chord.

In fact, the chord doesn’t resolve until the very end of the opera, during Isolde’s famous “Liebes-Tod” (“Love Death”). Isolde dies singing the words, roughly translated:

“In the heaving swell, in the resounding echoes, in the universal stream of the world-breath — to drown, to founder — unconscious — utmost rapture!”
—Isolde, ‘Tristan und Isolde,’ Act III, Scene 3

Wagner’s operatic music was admired because it disregarded certain rules of counterpoint to match the dramatic situation at hand. He usually resolves harmonies, though often in surprising ways. The Tristan chord was unique because it delayed harmonic resolution for literally hours, creating the ultimate musical and dramatic “delayed gratification.”

As we learned, the chord itself is not necessarily unique. What is unique is the harmonic progression that Wagner used. So, perhaps we shouldn’t think of the Tristan chord as a chord, but rather a series of chords.

For an in-depth analysis of the Tristan chord, watch “The Wagner Effect,” a Chicago Symphony Orchestra Beyond the Score Production.

In the Age of the Visual Album, What Can Opera Learn from Beyoncé?
Grammys 2022: See All the Classical+ Nominees (And Winners)
Earth Day 2020: Stacy Garrop's 'Terra Nostra'
Waltzes in a Pandemic: How Vienna Phil Will Continue Its New Year’s Tradition
Lyric Returns With Free Star-Studded Virtual Gala
Strike Up the Wind Band: Celebrating 50 Years of the Northwestern University Symphonic Wind Ensemble