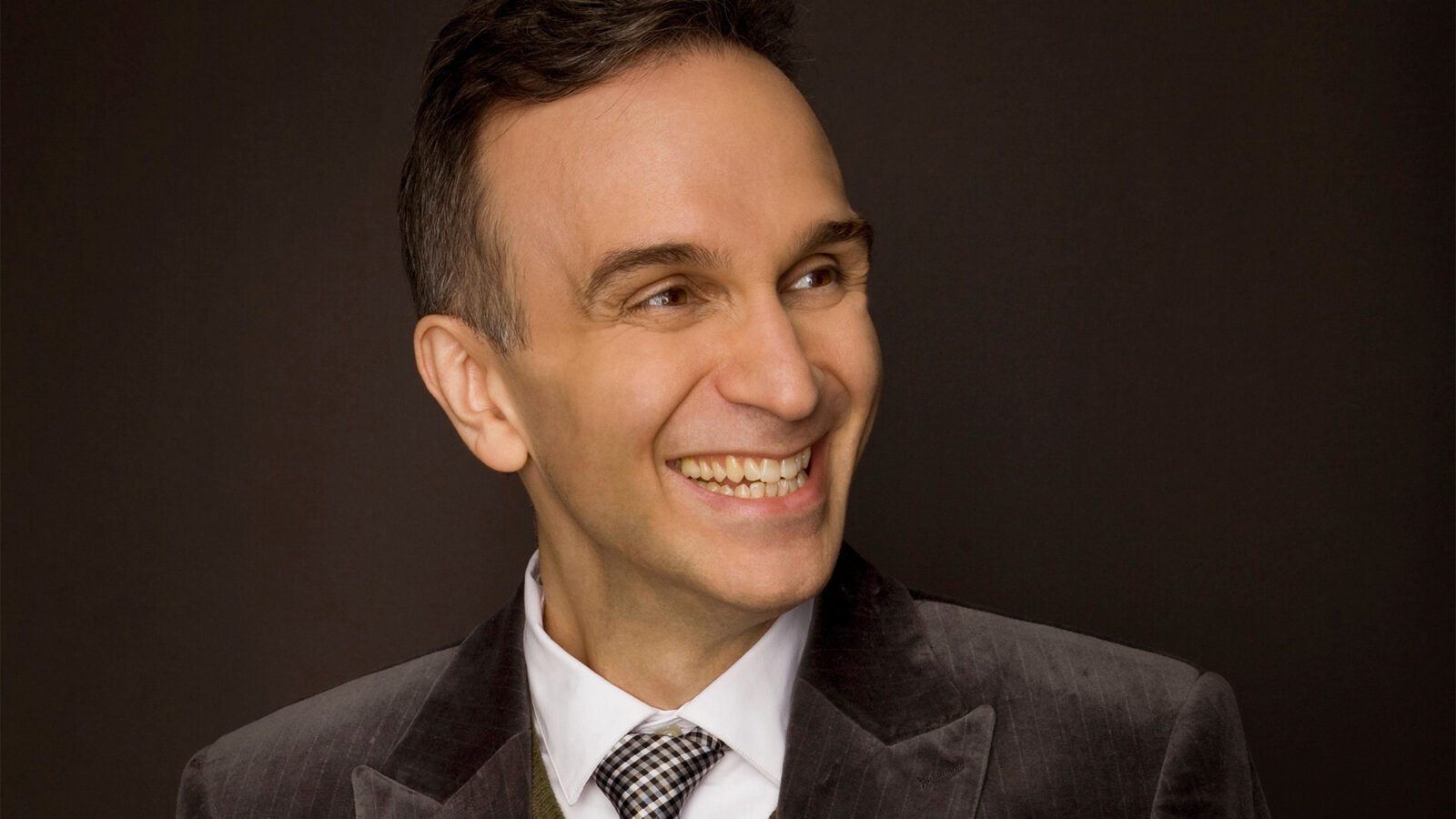 Grammy Award-winning violinist Gil Shaham made his professional debut at age 10, an age when most are hardly even thinking about professional work of any kind. Born in Champaign-Urbana, Illinois, Shaham lived in Israel until he was 11. Since then, he has been performing around the world with some of today’s most esteemed conductors and ensembles. This season, he performed Korngold’s Violin Concerto with Zubin Mehta and the Berlin Philharmonic. He returns to his home state to present a concert at the Harris Theater with The Knights, a young, Brooklyn-based chamber orchestra that strives to defy classical boundaries. In anticipation of his upcoming performance of Prokofiev’s Violin Concerto No. 2 with The Knights, he spoke about his beginnings as a musician and the importance of supporting young musicians.

“Before I started the violin – I was maybe four years old – I have this one memory of my parents playing together,” Shaham recalled. “They were scientists, not musicians. But I remember my father reaching way back into the closet in our den. He took out his violin, and this was something my brother and I had never seen before. My mother was sitting at the piano, and the two of them played through a movement from Beethoven’s Violin Sonata No. 8. It’s really the only memory I have of my parents playing, but it just struck me as something special.”

During his time in Israel, Shaham began studying violin. At age 10, he debuted with the Jerusalem Symphony and Israel Philharmonic. “I don’t know if I realized it at the time, but there really was a lot of music around me when I was growing up. There were many European emigrates that came to Israel, and they brought with them this tradition of music-making. It was just considered part of your education. Everyone studied an instrument. My parents subscribed to the Israel Philharmonic in Jerusalem. Besides being wonderful concerts, they were social events, and it was always sold out!”

Despite his fond personal memories, Shaham noted, “The older I become, the more I realize how fragile music is – it could easily go away.”

Shaham recognizes the importance of nurturing young musicians in order to advance classical music. His prognosis is positive. “I go to conservatories, and every once in a while, I hear a youth orchestra. I love being around that energy, but I’m always overwhelmed by the quality and caliber of musicians these days,” he said. “I think now we have more young musicians than ever before if you look at music schools around the world. It’s very heartening, and I think this means that music really is something inspiring.”

As the quality of young musicians increases, so does the competition in creating a musical career. Shaham gave some advice for aspiring musicians.

“Music is really a crazy field in that you don’t know what path you will take,” Shaham admitted. “It can also be a very hard road, and I think it’s important for people to know that starting out. If you’re passionate about it, it will reward you.”

“My favorite thing about my career in music is playing with people who are important to me. My wife [violinist Adele Anthony] and I will play the Bach Double Concerto together, and it’s probably our favorite thing in the world to do. And maybe I’ll convince my kids to play it with me one day,” he chuckled. “The most special thing is being able to make music with people you love and share that.”

To learn more about Gil Shaham and his upcoming performances, visit his website.

10 Woman Conductors You Should Know
Grammys 2022: See All the Classical+ Nominees (And Winners)
Benny Kim and Grace Fong
Joshua Brown and Milana Pavchinskaya
In Their Own Words: Inspiring Quotes From Classical Artists and Friends Who Died in 2022
Grant Park Music Festival 2023 Season Released