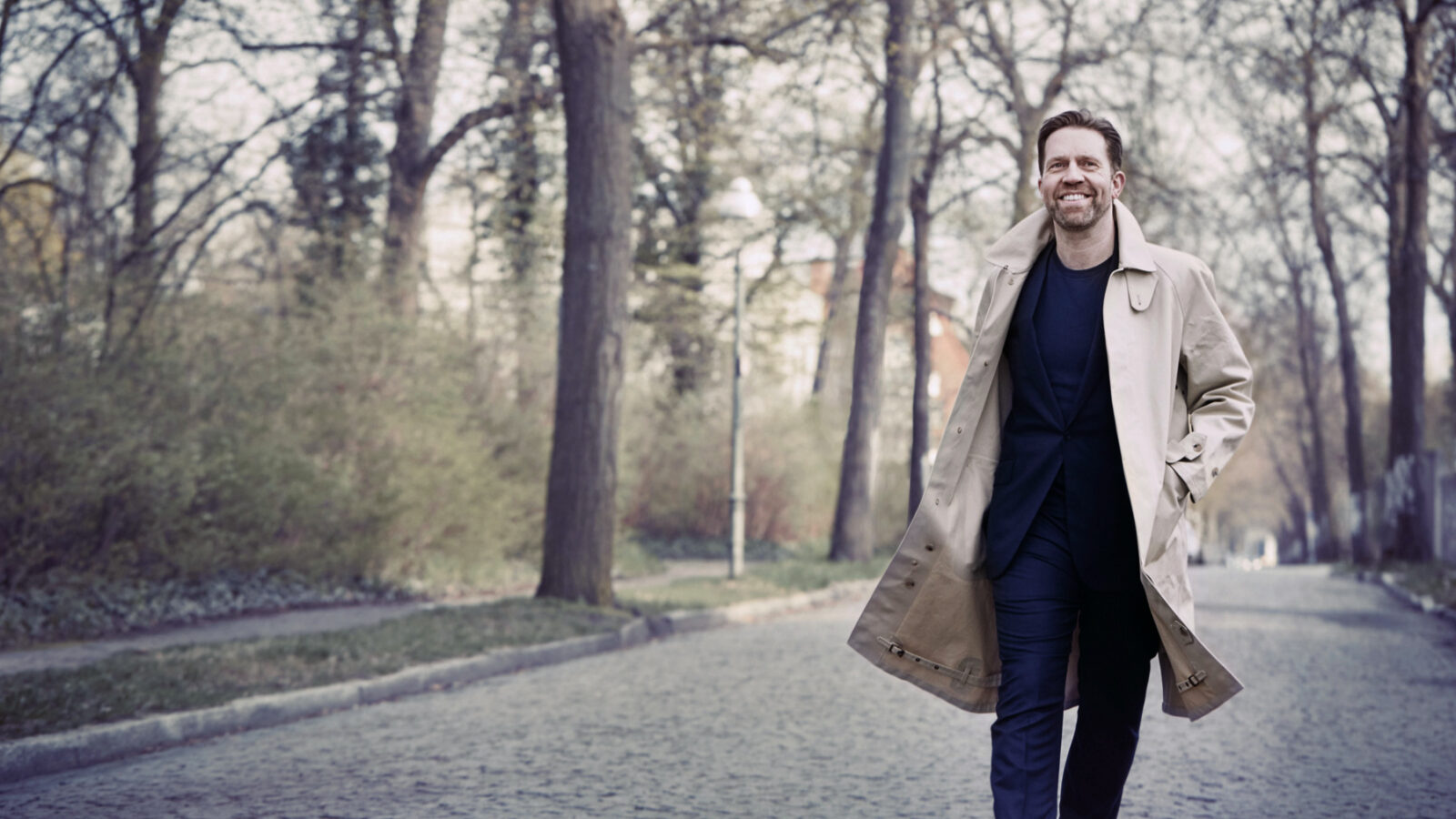 “Being a classical musician is a bit like being a chameleon. You have to change for every piece you play,” pianist Leif Ove Andsnes said in an interview backstage at Chicago’s Symphony Center.

Like most musicians, Andsnes does not always get to pick and choose what he plays. “Virtually every great composer has written great music for the keyboard, so usually I am responsible for playing anywhere from three to four hundred years of repertoire,” Andsnes said.”

In recent years, however, Andsnes has been able to immerse himself in some of his favorite repertoire. “I just finished a four year Beethoven journey where I immersed myself in the music of this great composer, especially his five piano concertos,” he said. “I basically just played Beethoven for years.”

To some, a steady diet of music by a single composer might seem a little unappetizing.

“I felt a little strange at times,” he admitted, “because you get so focused on one composer, one language, one life, you start identifying with this figure. That’s part of the excitement – becoming the composer. It’s a real privilege to take one composer and try to understand what that master was doing.”

Andsnes began his immersion in Beethoven’s music when he was approached by acclaimed documentary filmmaker Phil Grabsky, well-known for his In Search of… series on the lives on Mozart, Beethoven, Haydn, and most recently, Chopin.

“Grabsky asked me if I wanted to collaborate for his Concerto documentary where we go through all the five concertos of Beethoven. You’ll see me perform them. We go through them and talk about what makes them so original and so particularly beautiful and exciting. It’s also a little bit of a portrait of my life, but more importantly, it’s about Beethoven’s life and what we see through those five masterpieces.”

Besides just the music of Beethoven, Andsnes has also had the opportunity to immerse himself in the music of Brahms. His upcoming Symphony Center concert is “quite a gigantic program,” he said,” since he will present all three of Brahms’s piano quartets.

He got the idea to play all three quartets together in the same concert after playing one of them years ago at the Salzburg Festival. He and his colleagues enjoyed performing Piano Quartet No. 1 in G minor so much they had to tackle all three.

“It’s a lot to take in. It’s a big meal with three main courses. But it’s music that’s so easy to let yourself be carried away by. There’s so much storytelling,” he said.

One of the most charming stories these works tell is of the love Brahms had for Clara Schumann. Not only did Clara, the wife his mentor Robert, premiere Piano Quartet No. 1 in 1861 in Hamburg. Clara also finds her name, perhaps quite literally, woven into his Piano Quartet No. 3. Some speculate that the sighing themes in the first movement are a musical representation of Clara’s name. Andsnes also reminds us that, “Brahms sent the slow movement to Clara Schumann, and if that’s not a love letter, what is?”

While Andsnes has lived with the music of Brahms all of his life, he said continues to enjoy it because of its diversity. “There’s so much to discover,” he said. “One is not always sure what is in the foreground and what is in the background because there are so many individual voices that come together. There’s such an abundance of sound. They feel very symphonic.”

In fact, the Piano Quartet No. 1 is so symphonic that “Schoenberg orchestrated it, making it a sort of Brahms Fifth Symphony,” Andsnes explained. “But I grew up with the piece as a piano quartet, so I prefer the original. I am biased, though.”

To learn more about Leif Ove Andsnes, his upcoming performances, and Concerto, visit his website.