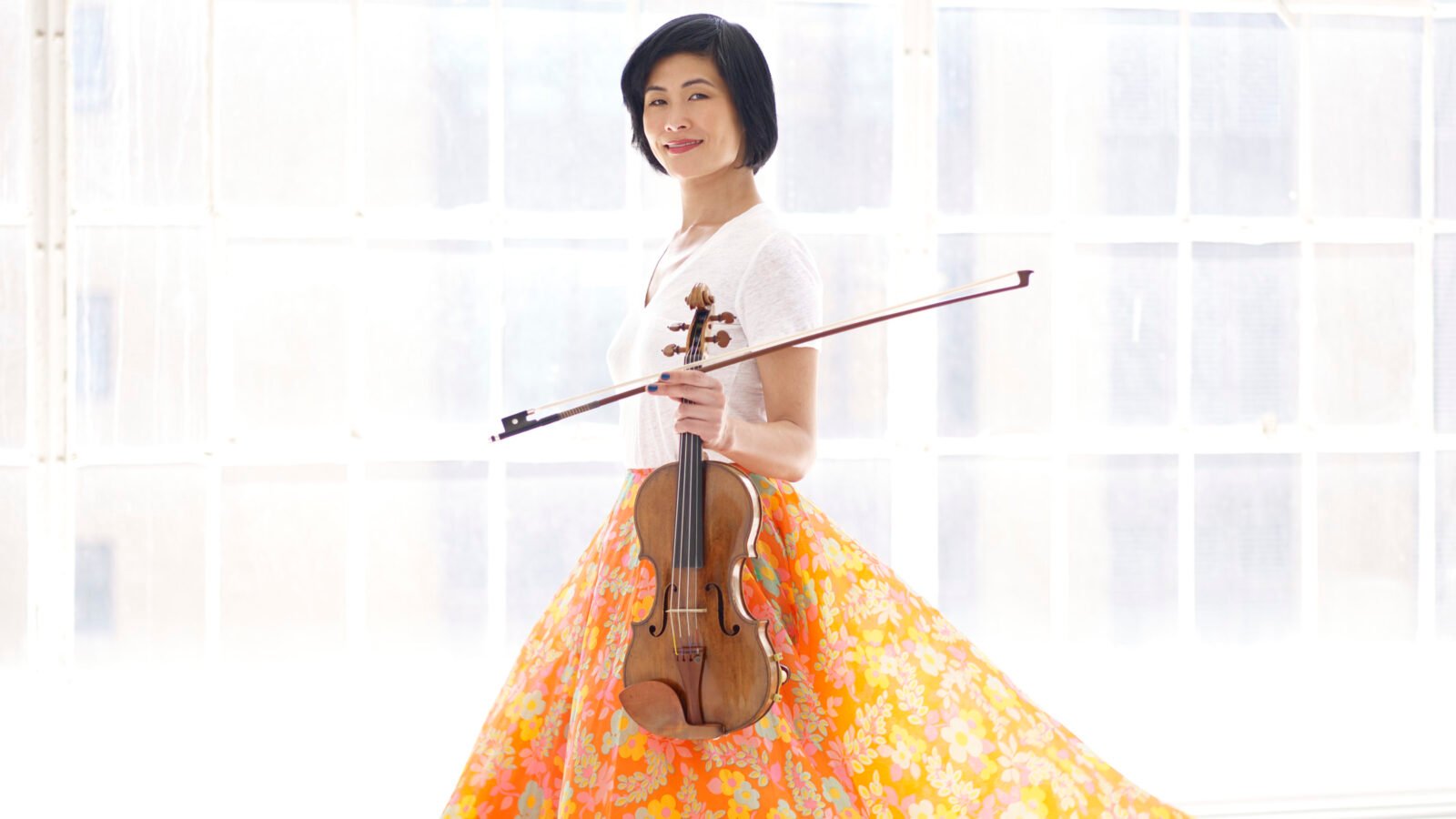 Violinist Jennifer Koh, who just recorded Tchaikovsky’s complete works for violin and orchestra, spoke about what makes this piece such an enduring favorite, her own journey with the piece, and why the concerto was considered “unplayable.”

When did you first learn Tchaikovsky’s Violin Concerto in D major?
I was a little sheepish about it, but it’s a piece that I remember begging my teacher to learn when I was 14 or 15 years old. It’s one of those rare pieces that I’ve continue to have a love for throughout my adult life as well. The approach I have now is very different from the approach I had when I was a kid. I see it as this incredible piece with a great deal of lyricism, poetry, and drive.

I can’t even recall the first time I heard the Tchaikovsky concerto, it almost feels like it has been in my consciousness since I knew classical music.

I was completely in love with this piece, so any technical difficulty in the initial learning process didn’t matter. It was just about “Oh yea, of course I have to learn this” because I just love the piece so much that I was driven to be able to play everything in the piece.

Originally, some said the concerto was called “unplayable.” Why?
There’s a historical narrative because the piece was dedicated to Leopold Auer, the great violinist and teacher and at the time he said it was unplayable. 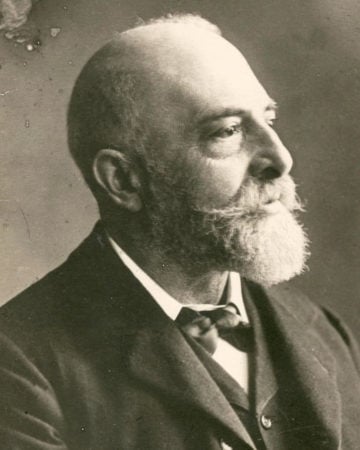 It is definitely technically difficult, but I think it’s playable and perfect the way it is so I don’t do any cuts.

I think that if a piece has a great artistic vision and a unique artistic voice, it will be taken up by players later. That’s the beauty of classical music because there’s such a long history and evolution of musical form. I’m known for doing a lot of contemporary music and commissions and when I work with composers I always ask them to do whatever they want. Then when I play, I try to do whatever I can to make their music come to life. Of course if there’s something that is just not playable we’ll go through that process, but I always want to see and hear what their vision is first.

I think people need to keep in mind that it was not popular when it was first written. And there’s a lot of contemporary music being written now that might not be popular in our time period. So I think there’s something beautiful in the Tchaikovsky in that it was very visionary, and sometimes I think that great works are not written for their time period. So I think, in a way, there’s such a strong artistic beauty in the Tchaikovsky violin concerto that it withstood the test of time.

What I love about the first movement is that of course things might be considered technically difficult but it’s really about finding color and lyricism even in the most difficult passages. I think that is really what the entire concerto is about. Tchaikovsky (right) with Iosif Kotek (left). Kotek may have helped inspire the concerto during their time together following the composer’s separation from his wife

How have you changed your approach to playing this concerto throughout your career?
I think that with time, one becomes more patient, maybe? I think I’m more willing to linger on phrases, but in general structure has become much more important to me so I have a very strong skeleton in how I believe the piece is structured. I also take a lot more freedom than I used to, but I’m not exactly sure because I hate listening to myself so I know there’s a recording of me doing it from the Tchaikovsky competition but I haven’t listened to that.

After the Tchaikovsky competition I took almost a decade off from performing it, because I did so much Tchaikovsky. I remember coming back to it and thinking, “God, this is a great, great piece of music.”

If you had to play only a handful of concertos for the rest of your career, which would you pick?
Tchaikovsky would definitely be in there. I would put in Mozart’s Sinfonia Concertante, Bartok’s 2nd, Brahms’s would definitely be in there too, Berg, Kaija Saariaho, and Ligeti violin concerto. Vijay Iyer is writing me a new violin concerto and we’ve already started working on it so I’m super excited about that.