The production crew gets ready for the GRAMMY Salute to Music Legends (Photo: Mary Mazurek)

As an active member of The Recording Academy, I have always enjoyed attending the Special Merit Awards, which take place the evening before the Grammy telecast. The intimate and very private ceremony recognized those who have made significant contributions to the recording arts and sciences in the form of the Lifetime Achievement Award, Trustees Award, Technical Grammy or with the new Music Educator Award.

This year, the Academy did something different. National Chairman of the Board of Trustees for the GRAMMY organization John Poppo explains, “This is the first time ever separating it out into its own TV show. We’ve partnered with PBS and we’re really excited.”

Great Performances in collaboration with The Recording Academy will bring you GRAMMY Salute to Music Legends, which not only includes the presentation of awards, but some of today’s most incredible talent paying tribute to this year’s recipients.

This event was particularly special for me as I wrote the proposal for the 2016 individual Technical Grammy winner, Dr. Harvey Fletcher “Father of Stereophonic Sound,” and I was fortunate enough to have attended the taping at the Dolby Theatre in Los Angeles this past April. Here’s a brief preview of what you will see on Great Performances. 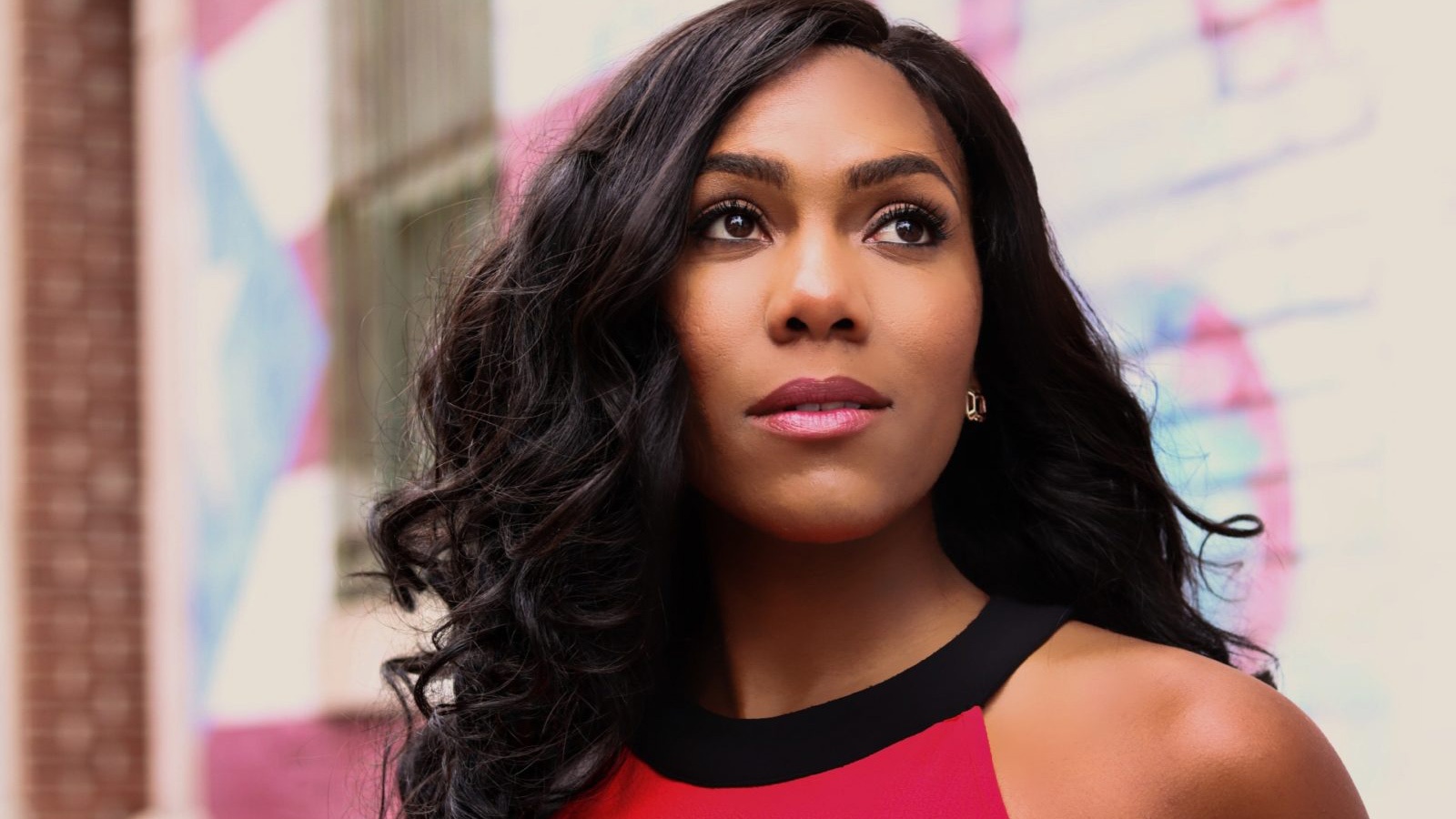 J'Nai Bridges was among the performers (Photo: S. Richards Photography)

Coincidentally, mezzo-soprano J'Nai Bridges was dressing roommates with another lady with a Chicago connection, Cathy Richardson, now front woman for Jefferson Starship. Richardson said that the performance of “Somebody to Love” was particularly special because it was the first time she shared the stage with Jefferson Airplane’s Jorma Kaukonen and Jack Casady while Grace Slick watched in the wings. 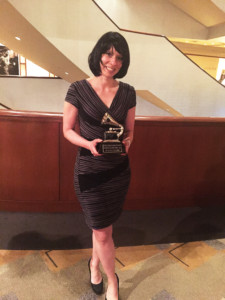 On sharing a dressing room, Richardson said that it was awkward at first, but she and Bridges became fast friends. Richardson said, “…she sings opera and I sing rock so we have a mutual admiration for what the other one does.” Bridges said of Richardson, “This woman’s voice is unreal. If you don’t know who she is, you’re missing out.”

I was particularly excited by the presentation of the Technical Grammy Award to Dr. Harvey Fletcher, “Father of Stereophonic Sound,” which was voted on by the Academy’s Producers & Engineers Wing.

Accepting the award on his behalf was his son, Dr. Harvey Fletcher Jr., and grandson, Dr. Tom Fletcher. Granddaughter Elizabeth Fletcher Crook said, “I think it’s a wonderful recognition of grandfather’s work. He was a very devoted scientist, but he was an all around wonderful person.”

Among the other honorees were Ruth Brown, Celia Cruz, Earth Wind and Fire, Herbie Hancock, and Run DMC.

GRAMMY Salute to Music Legends airs this Friday, October 14 at 9:00pm on WTTW HD and then again Sunday, October 16 at 2:00am. For more information, visitWTTW.com

A First-Time Nominee Takes Us Behind the Scenes at Grammy Week
Decade in Review: The 2010s and Classical Music
A Toast To the City of Classical Music: Living a Musical Life in Vienna
In the Age of the Visual Album, What Can Opera Learn from Beyoncé?
In Their Own Words: Quotes From Artists and Friends of WFMT Who Died in 2020
'I Like to Take on Projects That Terrify Me': Jake Heggie on Adapting 'Moby-Dick' into an Opera