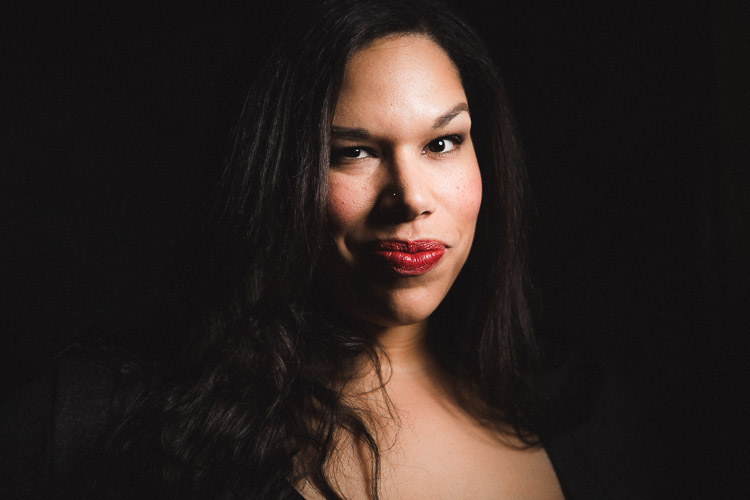 On Monday, October 24, 2016 at Uptown Underground, WFMT presented its inaugural Cabaret before a live audience. A wide range of acts took the stage that night. WFMT announcer Robbie Ellis, who happens to be both a composer and a comedian, shared some of his original silly songs. KAIA String Quartet’s shared classical works that have folk roots. Singer Bethany Thomas brought her soul vocal stylings and brought the house down.

A Jeff Award-winning performer, Thomas is well-known to Chicago audiences. She recently held a residency at the Hideout, and has also performed with Chicago Shakespeare Theater and Second City. Her EP First, which released on March 27, 2017, was featured on featured on Chicago Tonight.

In the video below hear Thomas sings the tune “I Ain’t Got Nobody,” with music by Spencer Williams and lyrics by Roger A. Graham. Daniel Kazemi accompanies on the piano. 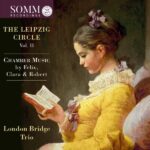