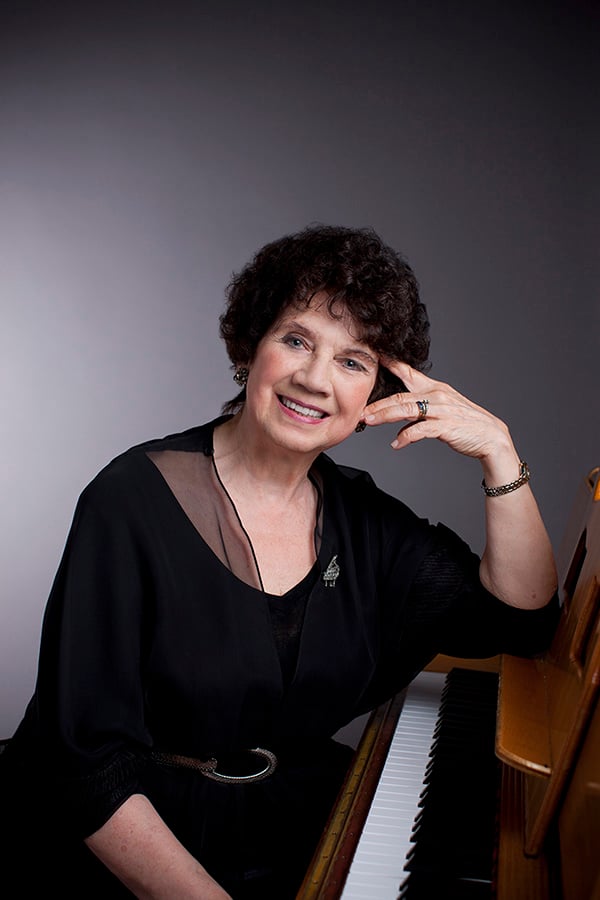 The Chicago Symphony Orchestra announced in a press release on November 8, 2016, that principal piano Mary Sauer will retire after nearly six decades of service. A native of Kenosha, Wisconsin, Sauer received her bachelor’s and master’s degrees in music from the Chicago Musical College. She studied piano with Rudolph Ganz, William Kapell, and Irene Schneidmann.

Sauer began her long tenure with the CSO in 1959 when Music Director Fritz Reiner invited her to perform with the orchestra. During the 1967-68 season, Music Director Jean Martinon officially added her to the roster. She was named principal piano at the start of the 2000-01 season.

In addition to her solo piano appearances with the CSO, Sauer has also performed on celesta, organ, and harpsichord. She has performed under the baton of many of the great conductors of the 20th and 21st centuries including Sir Georg Solti, Claudio Abbado, Zubin Mehta, Charles Dutoit, Leopold Stokowski, Leonard Bernstein, Michael Tilson Thomas, Pierre Boulez, James Levine, and Riccardo Muti.

Some of her performance highlights include performing Igor Stravinsky‘s Petrushka with Pierre Monteux (who, coincidentally, conducted the world premiere in 1911); the Piano Concerto by Rudolph Ganz (who was her teacher) with Jean Martinon; and Béla Bartók‘s Third Piano Concerto with Sir Georg Solti.

Sauer has been the keyboard coach of the Civic Orchestra of Chicago since 1962. She also was a member of the DePaul University piano faculty for 33 years. She is currently a piano advisor and faculty chair for the New Music School.

She is a recipient of the Governor’s Award of the Chicago Chapter of the National Academy of Recording Arts and Sciences for her contributions in education, performance, recording, and her many years of service to the CSO.

Sauer will continue to serve as keyboard coach for the Civic Orchestra of Chicago and maintain her studio in the Fine Arts Building in downtown Chicago. She will also receive the CSO’s Theodore Thomas Medallion for Distinguished Service from Zell Music Director Riccardo Muti at a later date.