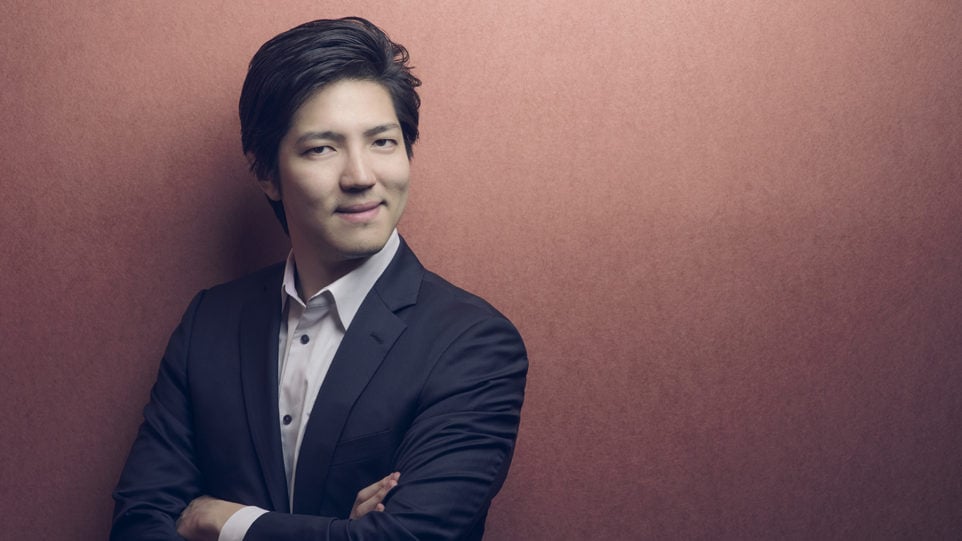 Our recital this week begins with the duet “Mimi, tu piu non torni” from Puccini’s La boheme. It features the talents of Ryan Opera Center tenor, Jonathan Johnson and baritone Takaoki Onishi.  Also on the program, Mr. Onishi will be taking on Gustav Mahler’s acclaimed song-cycle, Lieder eines fahrenden Gesellen or Songs of a Wayfarer. And Mr. Johnson will be singing four songs from 19th century French composer Henri Duparc.  They will be joined by Craig Terry on the piano.