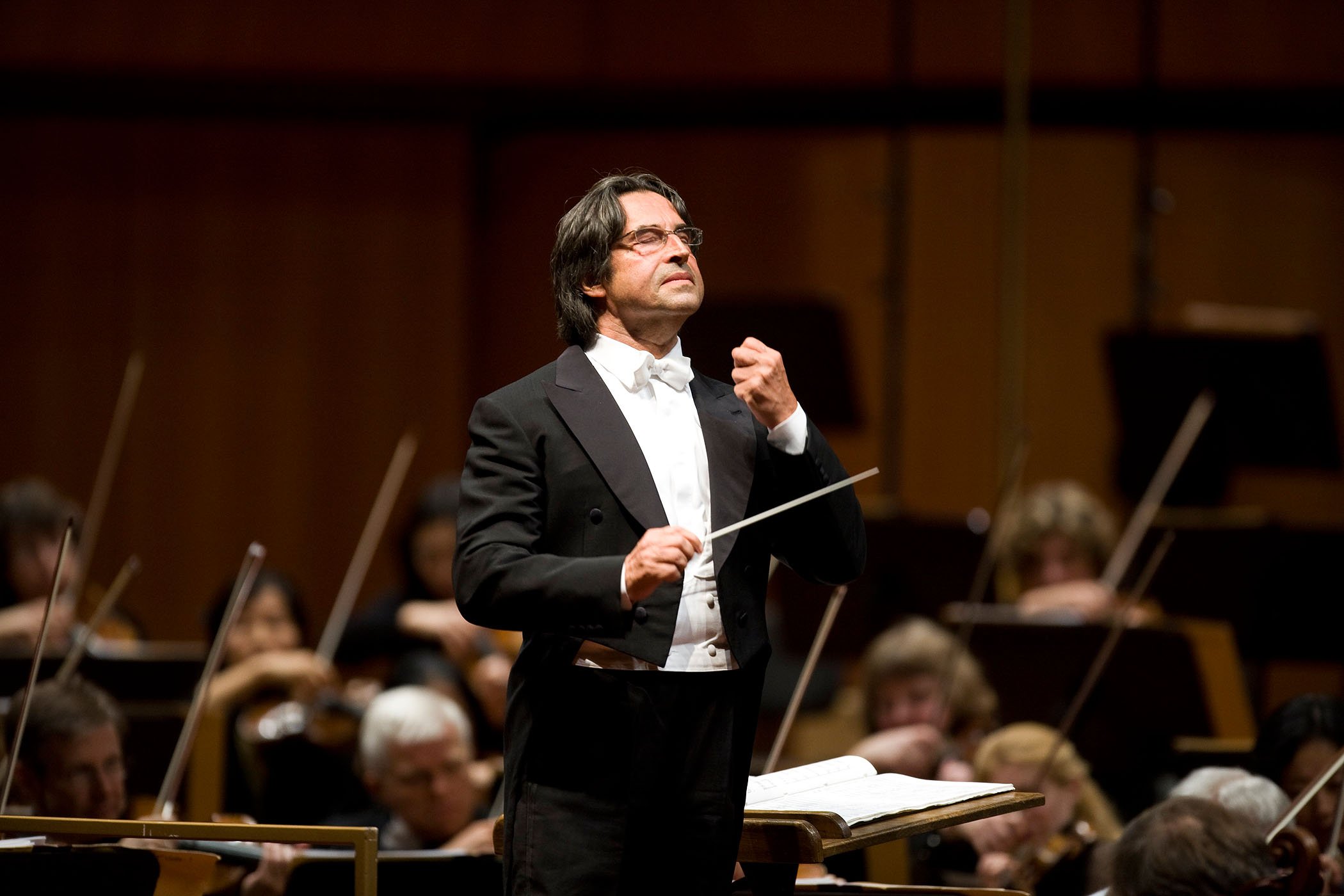 Muti will conduct ten weeks of subscription programs at Symphony Center and lead the orchestra on two U.S. tours, to the West Coast in October and to the East Coast in February 2018. He’ll honor the sixtieth anniversary of the CSO Chorus with performances of a Schubert Mass and Rossini’s Stabat Mater. The season will also feature music by Leonard Bernstein, whose centenary is celebrated in 2018, and world premieres by Jennifer Higdon, CSO viola player Max Raimi, and composer-in-residence Elizabeth Ogonek.