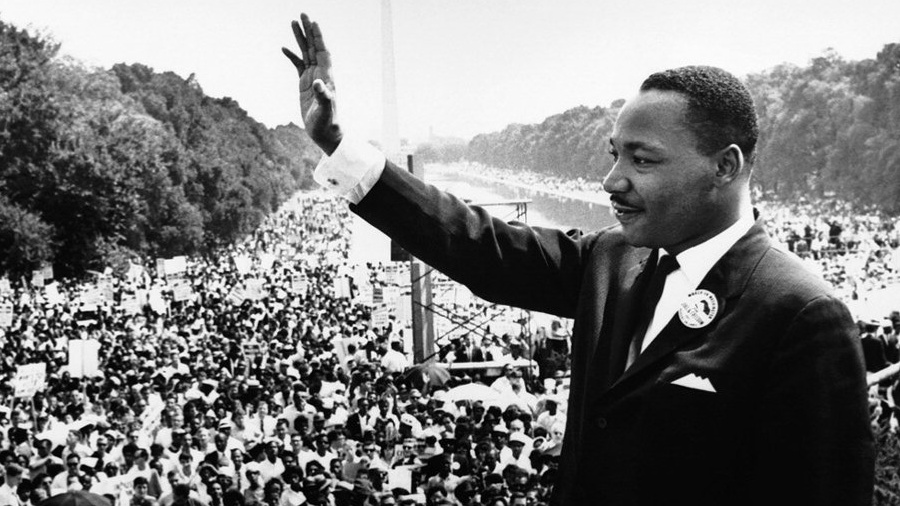 The Chicago Symphony Orchestra recently launched its African American Network. The network’s mission is “to engage Chicago’s culturally rich African American community through the sharing and exchanging of unforgettable musical experiences while building relationships for generations to come.” Surprisingly, though, CSO music director Riccardo Muti was inspired to create the network because of a concert he conducted in Philadelphia many years ago.

A black and white difference

Before she was named the network’s coordinator, Sheila Jones has served the Chicago Symphony Orchestra Association as a patron services supervisor. “My job is to handle problems. I’m the troubleshooter who helps enrich the experiences of our patrons – no matter where they are in the world – when they call. I have a pretty good reading on what they feel and what they think.”

Maestro Muti sat down with Jones years ago to ask, “How do we bring the African American community into Symphony Center?” He recounted his experience leading a tribute concert to Dr. Martin Luther King Jr. in 1991 with the Philadelphia Orchestra, for which he served as music director from 1980-1992. Jones said, “He remembers performing ‘Lift Every Voice,’ seeing all of these beautiful black faces on stage, and then he turned around and saw more black faces in the audience standing, singing.”

But when Muti and the orchestra returned to their regular programming, the difference was black and white. Most of the black faces he saw on stage and in the audience during the MLK tribute had vanished. Muti asked Jones not only how to bring African Americans into Symphony Center, but also, “Why don’t they come?”

“I asked him, ‘Do you want the truth? Or do you want me to give you something that would make you feel good,’” Jones candidly responded. When Muti asked for the truth, she said bluntly,  “They don’t feel welcome. For many reasons.”

Jones continued, “It’s painful to me because I know that this institution, which is over 125 years old, has an extraordinary opportunity to make a difference. It can change the narrative of Chicago with the right vision and the courage to do something.

“It was refreshing to have a conversation with a person of non-color, to say these things and to not have to them become defensive, and not have them excuse it, or not have them tell me ‘but, but, but…’”

Where’s the CSO’s skin in this game? 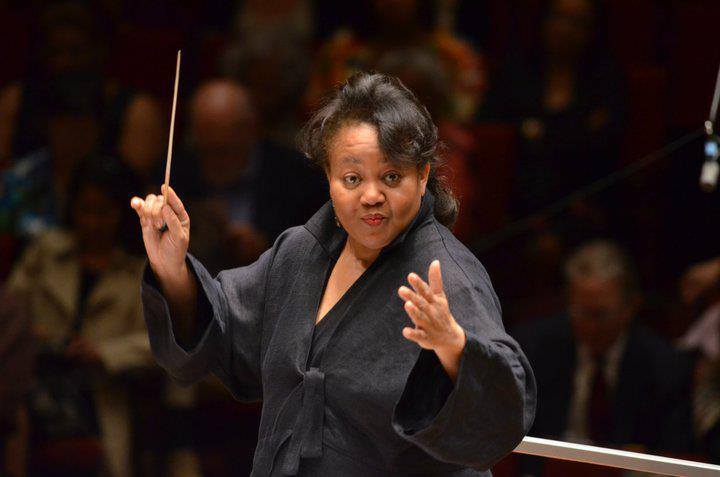 Jones was concerned that the network would fall short of its long-term goals of building lasting relationships among the CSO and African American constituents. “We know that organizations come into communities and do what I call the ‘hit and run.’ You get funding to do something in the neighborhoods, and you do concerts, but then you go,” she complained.

Once Baker learned what Muti and Jones hoped to achieve with the network, she suggested a movie screening for its first public event. The CSO has programmed a screening of the 1925 film Body and Soul, which marked actor Paul Robeson’s film debut, and for which Baker recently composed an original score. The event takes place Saturday, February 25, 2017.

Baker is thrilled to have her work be presented by the CSO. “I played here in Symphony Center for almost 24 years with the Chicago Sinfonietta as principal violist. It never got old for me because I realized what a privilege it was even though it wasn’t under the CSO’s auspices, it’s one of the most revered symphony halls in the world. Now for the CSO to actually engage is crazy, crazy, crazy, good!”

“What I see and hope to see with this network is a building of relationships, not just ticket sales, between organizations and artists in the African American community that bring the same level of professionalism to the table that the CSO expects in all of its presentations,” she continued.

“The fact that the CSO organization is in its name is massive,” Baker said. “There are so many musicians and composers to program. We have to stop thinking that the black people you can bring in have to play horn, beat drums, dance, or sing.”

Jones added that the network “is also a vehicle by which we can address the bigger issues. We can change the culture we live in, not just what’s happening at the Chicago Symphony Orchestra. Our work here is going to affect other orchestras through this heel-and-toe footwork.”