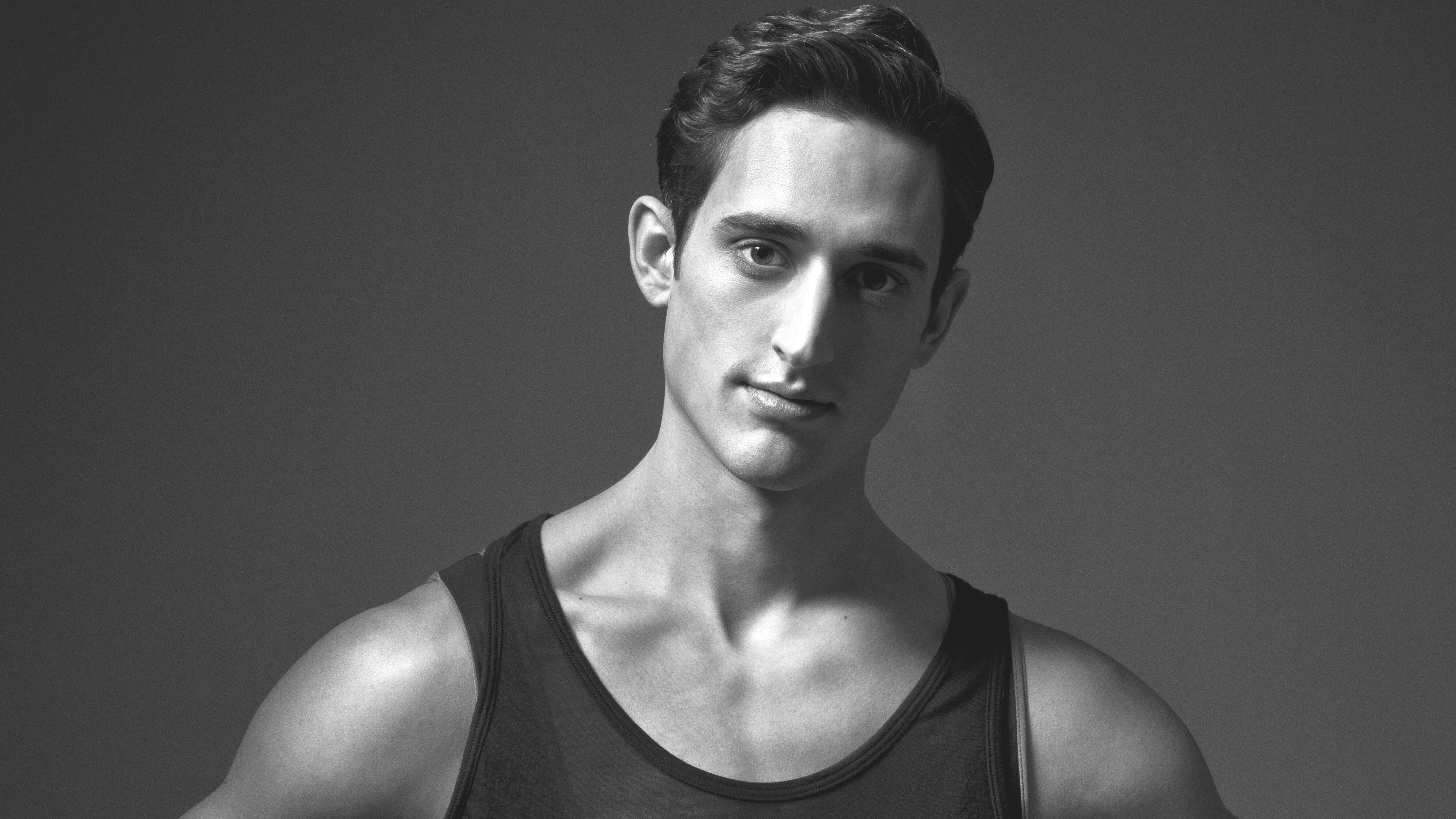 Choreographer Justin Peck, though not yet thirty, has been declared “the most eminent choreographer of ballet in the United States” by New York Times dance critic Alastair Macaulay. He serves as a resident choreographer of New York City Ballet, only the second person in the company’s history to hold the title, following Christopher Wheeldon.

But Peck has impacted more than ballet. His interdisciplinary approach to creating new work has led to collaborations with leading artists, fashion designs, and — of course — composers. He has worked with composers such as Philip Glass, Steve Reich, and Bryce Dessner.

Peck took a break from his rehearsals with the Joffrey Ballet at the Auditorium Theatre in Chicago to explain what he listens for when selecting music to choreograph. Find out why he selected the music of Sufjan Stevens for his first major commission, Year of the Rabbit, and watch him rehearse the work in the video below.

To learn about Joffrey Ballet‘s performances of Justin Peck’s Year of the Rabbit running through Sunday, February 26, 2017, visit the Joffrey’s website. To learn more about Justin Peck, visit his website.

Sing Different: Why the Life of Apple's Steve Jobs Makes for Great Opera
Odysseys of Movement, Music in Joffrey Program
In the Age of the Visual Album, What Can Opera Learn from Beyoncé?
See Photo Highlights from WFMT's 70th Anniversary Day of Celebration
10 Woman Conductors You Should Know
Playlist: 13 Horror Movie Soundtracks You Should Know