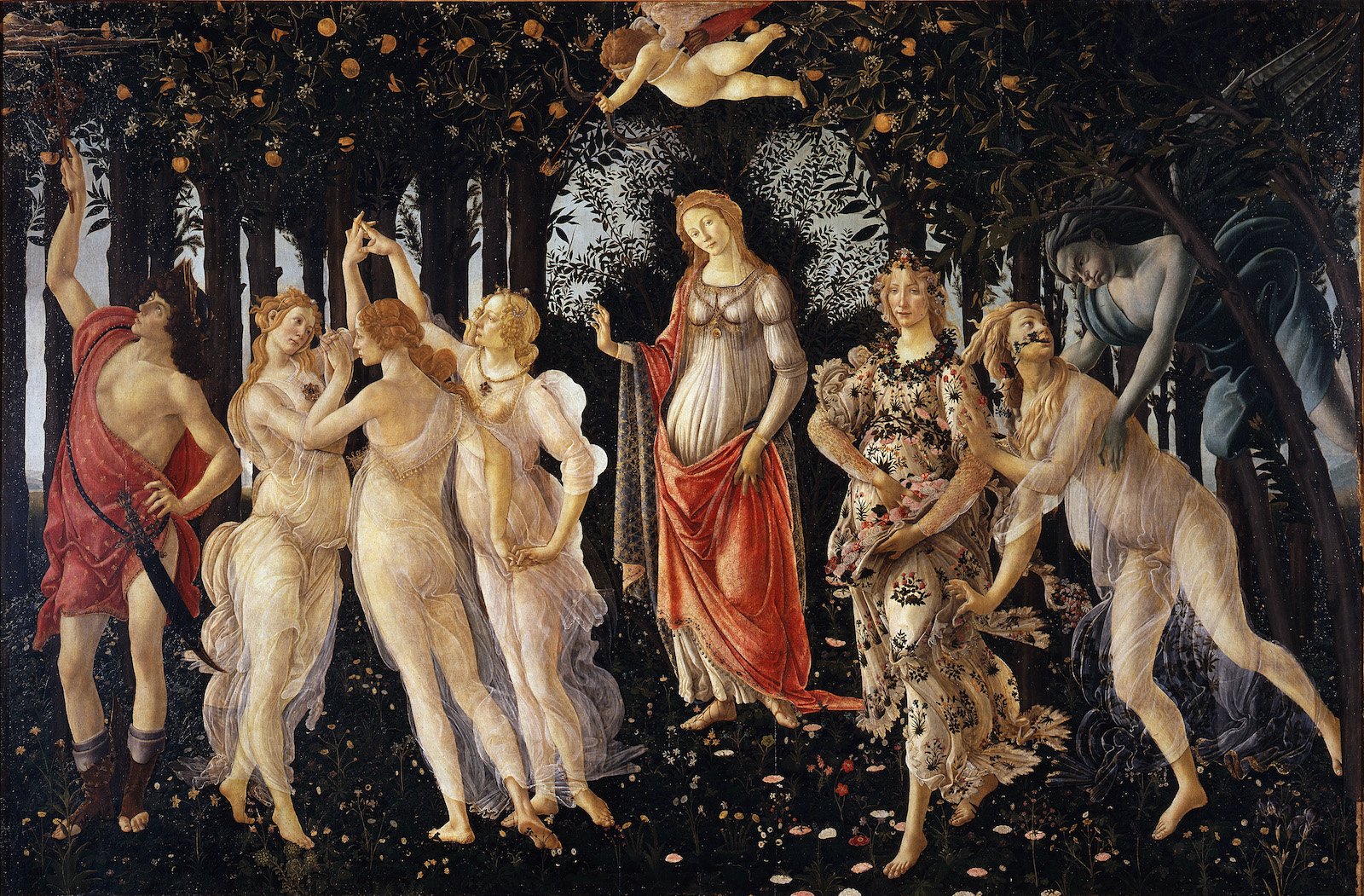 Vivaldi’s Four Seasons are some of the most frequently performed and instantly recognizable classical works today. The four concertos – Spring, Summer, Autumn, and Winter – were first published in 1725 in a larger collection of concertos called The Contest Between Harmony and Invention.

You’ve likely heard The Four Seasons not just in their original forms, performed as instrumental concertos for chamber ensemble, but perhaps in arrangement, too. Dozens of composers have adapted them to create new works since Vivaldi first printed them.

But the first person to arrange Vivaldi’s Spring was Vivaldi. He used the first movement of the concerto for his opera Dorilla in Tempe, which premiered in Venice in 1726.

Find the full libretto of Dorilla in Tempe on the International Sheet Music Library Project (IMSLP). Find the full score of The Four Seasons on IMSLP.